Maharaj looking to learn from Herath 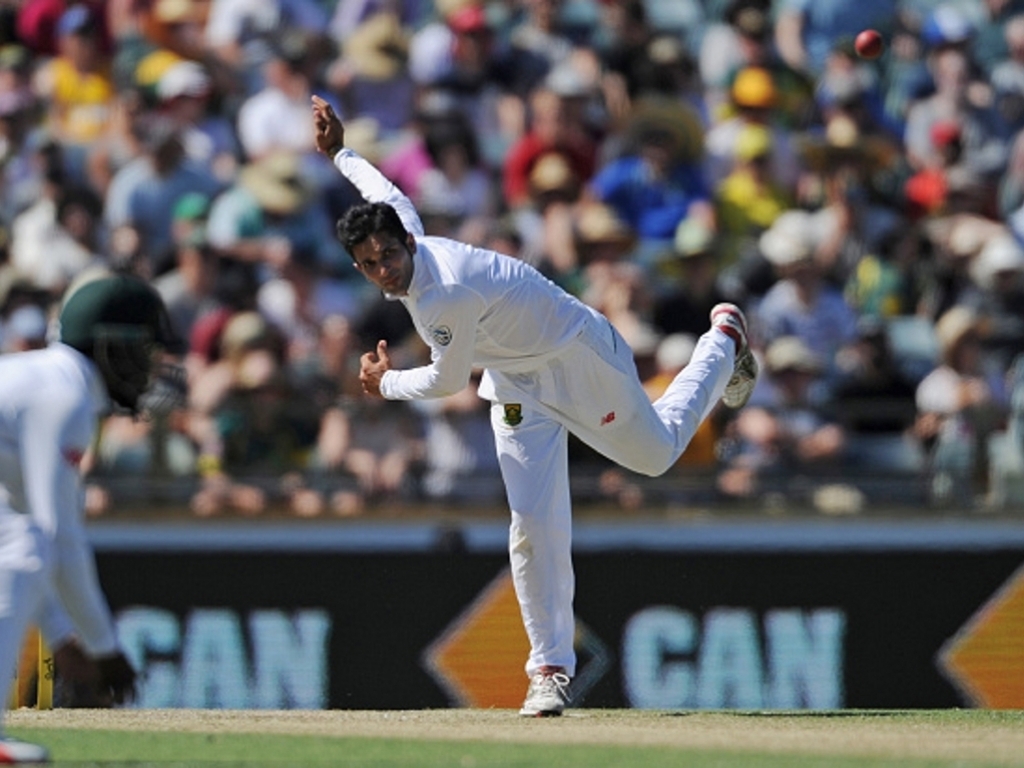 South Africa spinner Keshav Maharaj is looking to learn a thing or two about slow bowling from Sri Lanka’s Rangana Herath when the two countries face off in a three-match Test series, starting on Monday in Port Elizabeth.

Maharaj, who like Herath is a left-arm orthodox spinner, made his international debut in the recent series in Australia and lists the 38-year-old as one of his heroes and will doubt look to tap into his brain even though they are will be on opposite sides.

Herath has taken 351 wickets in 75 Test matches and is no doubt an inspiration to the 26-year-old Maharaj, who impressed in his two matches Down Under as the Proteas won the series 2-1.

Maharaj said on Cricinfo: “I have always looked up to him. He is one of the left-arm spinners along with Daniel Vettori that you will try and model yourself on, in terms of variations.

“I am looking forward to rubbing shoulders with him and hopefully learning from him. I am still new to the international scene and he has been around for a while so hopefully he can impart some of his knowledge and skill onto me.”

The Dolphins player is also looking to make a contribution with the bat as South Africa still search for more runs at the back end of the innings.

He has scored two centuries in First-class cricket and certainly showed enough promise with the willow on his Test debut in Perth to suggest he could be handy down the order.

Maharaj added: “In my earlier days I took my batting for granted. I always knew I could bat but I was just a hit-and-run type of player.

“I want to become a complete allrounder. It helps you get selected a lot easier. I’ve taken my batting quite seriously in the last year or two and I’m looking forward to contributing with some runs.”