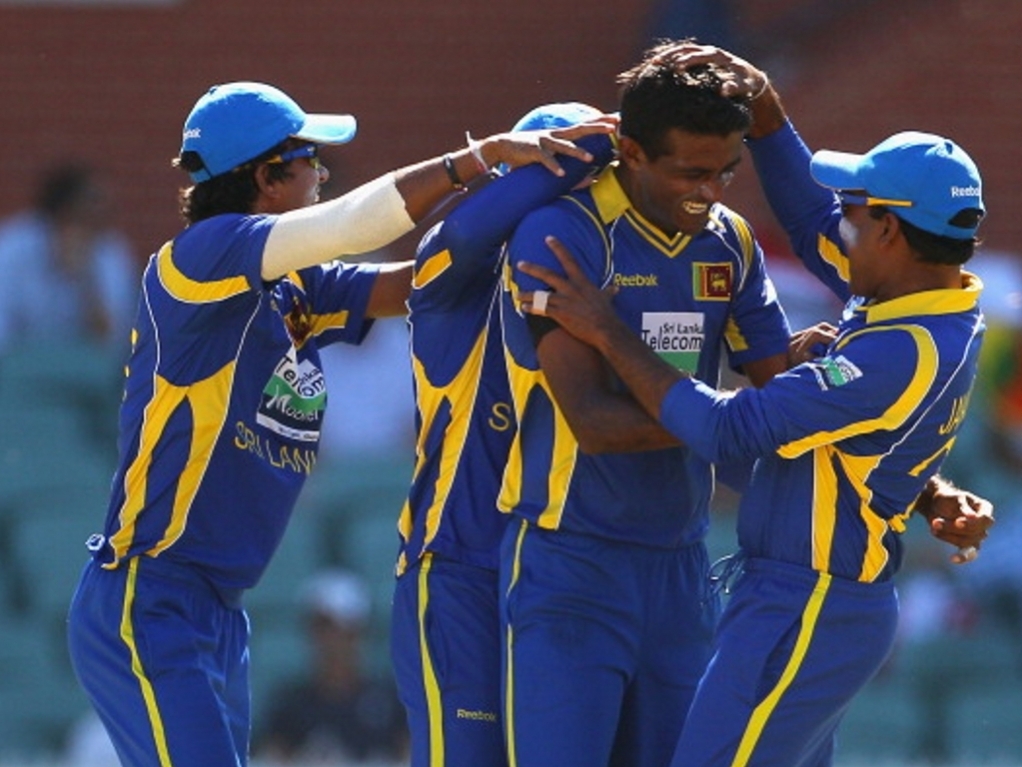 Farveez Maharoof has earned himself a call up to Sri Lanka's ODI squad for the clashes with Ireland and England in June and July.

Maharoof has not played an ODI since Sri Lanka faced Bangladesh in Dhaka in March 2012 but has impressed in the Premier Limited Over Tournament, Sri Lanka's List A tournament, finishing as the leading wicket-taker after taking 16 wickets in five matches at an average of 6.31.

The allrounder is part of a group of five players joining the squad for the ODIs. The other four are  Danushka Gunathilaka,  Seekkuge Prasanna,  Suraj Randiv and Upul Tharanga.

Some of Sri Lanka's test specialist's will be heading home but the team management is yet to announce which of the fit players will be sent home.

Dhammika Prasad and Dushmantha Chameera sustained injuries during the Test series and will play no further part in the tour, while Rangana Herath announced his retirement form limited overs cricket in April.

The inclusion of experienced players Maharoof, Tharanga ,and Randiv may be seen as an admission of defeat by the Sri Lankan selectors, who ahead of the tour appeared to be looking to the future by selecting young players as Sri Lankan cricket looks to rejuvenate itself.

Sri Lanka's youngsters have struggled in England so far though, and the experience of the old hands will surely be welcomed as they look to take some positives from this tour.

Tharanga has earned his place in the sqaud with some impressive form in First Class cricket, as well as some fine innings while playing in Bangladesh's list A tournament, the Dhaka Premier League, and could possibly be in line to open the batting after Tillakaratne Dilshan opted out of the tour.

Prasanna has been plying his trade in England with Northants, and his familiarity with the conditions may yet prove vaulable to the Sri Lankans.

Sri Lanka face Ireland in two ODIs to be played in Dublin on June 16 and 18 before returning to England to meet England in five ODIs.