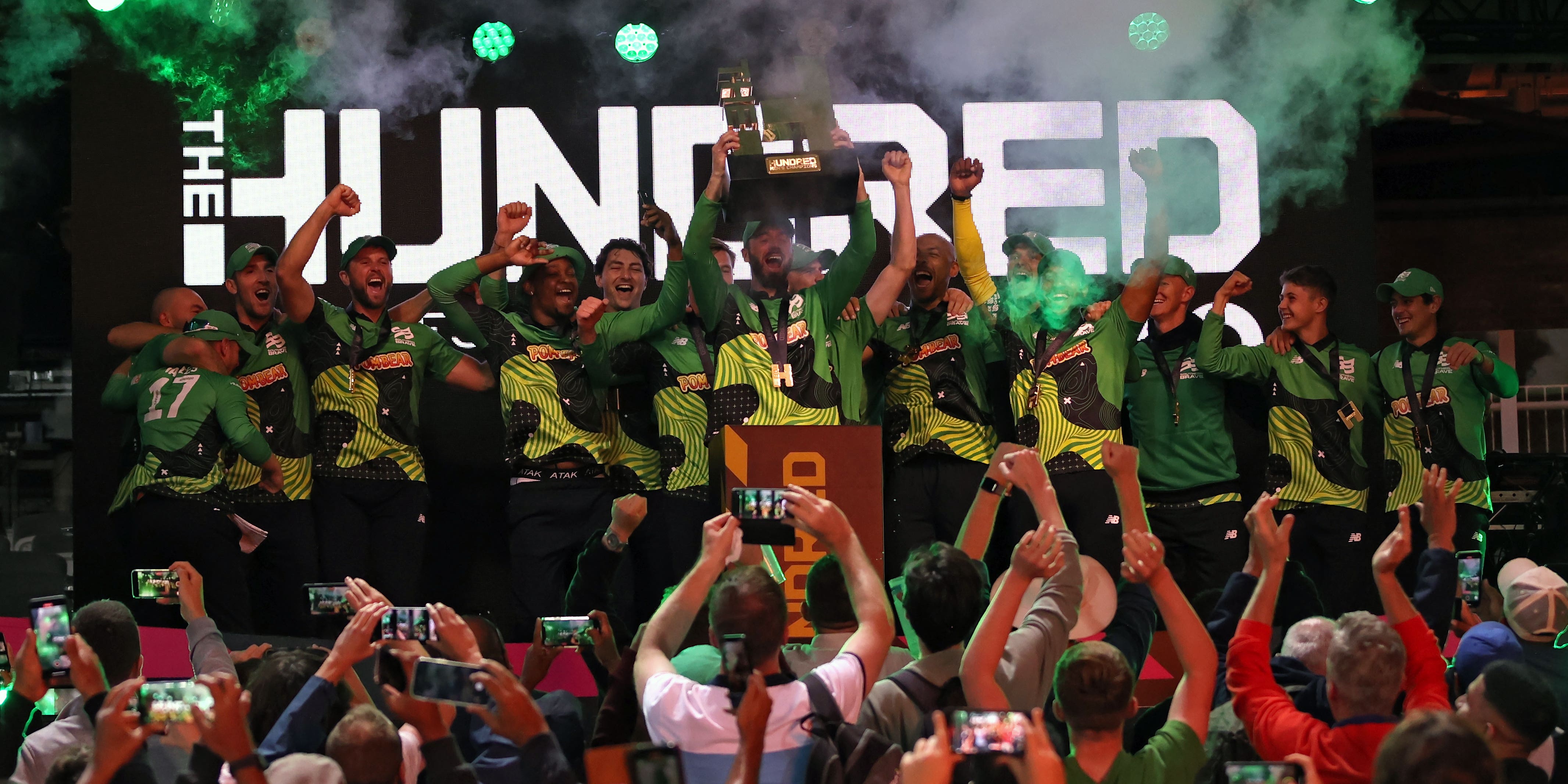 Mahela Jayawardene enjoyed the technical tweaks introduced in The Hundred, which the triumphant Southern Brave coach believes could leak into Twenty20 cricket in the future.

Bowlers sending down up to 10 successive deliveries and new batters being on strike, even if those in the middle had crossed before a catch, were among the changes to the playing conditions brought in for the first edition.

Some of the rule modifications were given short shrift by traditionalists but Jayawardene, who amassed in excess of 10,000 runs in both Tests and one-day internationals during a stellar playing career, can see the benefits.

Indeed, the ex-Sri Lanka captain suspects one or two of the adjustments could be adopted in other formats and would relish the idea of new batters being immediately on strike upon first getting to the crease.

“I think you shouldn’t tinker too much, the product itself is pretty good,” Jayawardene said.

“Personally, I love the new tactical onuses on two overs for a bowler, the new batsman has to come in and face, I think those kind of things might even creep up to T20 cricket, even into World Cups.

“It’s tactically good for the game, you’re not going away from the rules as such but when a bowler gets a wicket and rather than having the non-striker getting across, you have a new batsman to bowl at.

“The competition is great, but I’m sure it will be fine-tuned because it’s the first year.”

The Brave thrashed Trent Rockets by seven wickets in Friday’s eliminator at the Kia Oval before becoming the first men’s champions with a 32-run win over group stage table-toppers Birmingham Phoenix in the Lord’s final.

There were a number of standout performers for the Ageas Bowl-based Brave over the two knockout games, including Tymal Mills, who took a combined four for 21 from the 36 deliveries he bowled in London.

Even though it is more than four years since his last England appearance, with his progress stifled by a succession of injuries, Mills was mentioned as a bolter for a T20 World Cup squad place by limited-overs captain Eoin Morgan.

With Jofra Archer set to miss out through injury, Jayawardene would be surprised if left-arm seamer Mills was not among England’s travelling contingent to the United Arab Emirates later this year.

“I’d be disappointed if he’s not on that plane for the World Cup,” Jayawardene said. “Throughout the competition he’s been fantastic. In the last two games, the eliminator and the final, he didn’t give away a single boundary.

“That shows the quality of T – a heathy Tymal Mills is always going to be an asset. In the shorter format of the game he knows his skills and it’s a hard skill that he’s executing.

“It gives England a lot of good options going into the World Cup, especially playing in the UAE as well.”

The Brave’s triumph on Saturday night further burnished the coaching credentials of Jayawardene, who has ushered Mumbai Indians to Indian Premier League glory in 2017, 2019 and 2020.

But he revealed he has no interest in coaching an international side, as he added: “Having done 18 years of international cricket as a player I don’t want to live out of a suitcase for 12 months of the year.

“This is a good challenge for me and it’s early days. I don’t do too many tournaments so that I have my personal time to spend back home with the family.

“I’m happy to help out as a consultant here and there (with Sri Lanka) but not on a full-time basis because I would not enjoy that personally.”