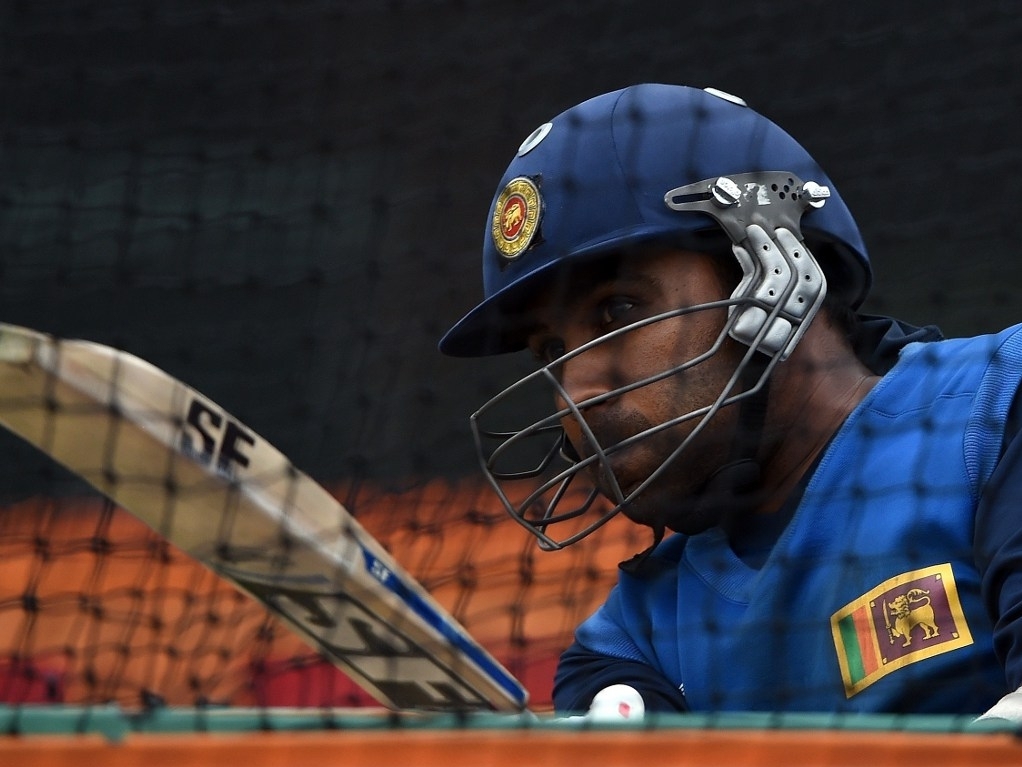 Pietersen, 34, has been denied the chance of a recall to the England team ahead of this summer's Ashes series against Australia by new ECB director of cricket Andrew Strauss.

The South African-born batsman, who scored 355 not out batting in the English County Championship for Surrey recently, will now head to the West Indies to play for St Lucia Zouks in the Caribbean Premier League, which gets under way on Saturday 20 June.

Mahela told the CPL media: "It is a tough decision for them to have made, but I feel that you have to try and put your best players on the pitch.

"If Kevin is getting the runs and he has that hunger and desire, I'm sure the boys in that dressing-room would love to have him facing New Zealand and Australia this summer.

"It's a big call on Andrew's part and I hope it doesn't backfire on him. But it's unfortunate that the English fans aren't going to be able to see Kevin play. Whatever happens off the field in the dressing-room, etc, I'm sure you can smooth things out and have a proper discussion.

"On the field if he's going to be a valuable asset to the team, from a cricketing perspective, as a neutral, that's the most important thing. I reckon if he doesn't play this summer, the English fans are the ones who are going to suffer from that."