Home News Mahela to call it quits after World Cup

Mahela to call it quits after World Cup 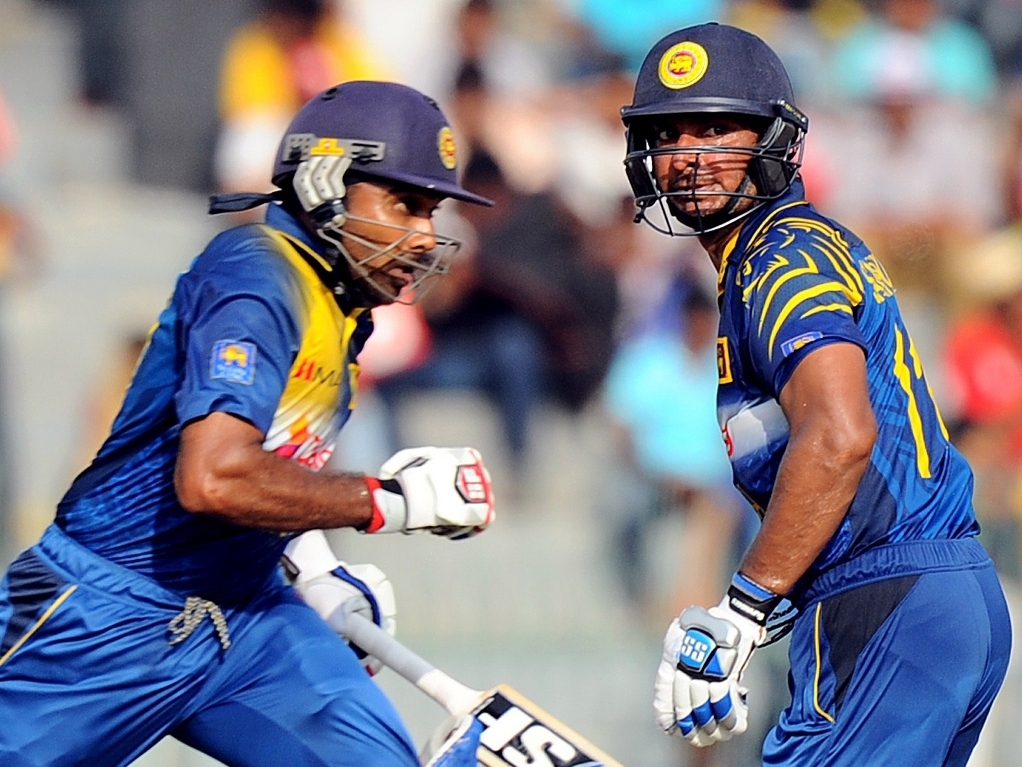 Sri Lanka batting great Mahela Jayawardene will play his final ODI on home soil when they take on England in the last of the seven-match series in Colombo on Tuesday.

The 37-year-old, who has played in 433 previous ODIs, has made it certain that he will retire at the end of the 2015 World Cup, to be co-hosted by Australia and New Zealand, early next year.

Jayarwardene tweeted on Monday: "Going for my last practice session with the boys at home Going to have some fun."

It will be the last chance for Sri Lankans to watch the elegant batsman in his country's colours.

The retirement confirmation comes just a couple days after fellow batting legend, and close friend, Kumar Sangakarra waved goodbye to his fans after scoring a match-winning century in his home-town of Kandy, in the sixth match of the series.

Sangakkara said after that game that the World Cup would be his last in coloured clothing for his country. While Jayawardene had already retired from Test cricket earlier this year, Sangakkara has given no indication of how long his Test future would be.

The duo will, barring injuries, be part of the Sri Lankan ODI squad that will tour New Zealand for a seven-match ODI series leading into the World Cup.