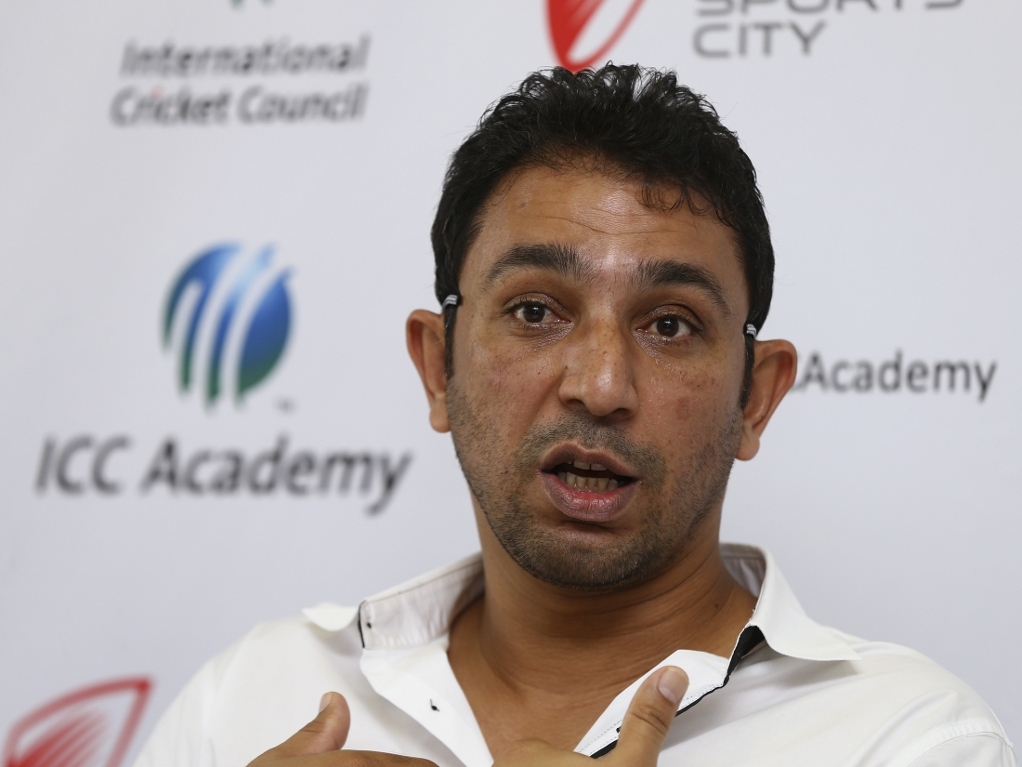 Pakistan's bowling coach Azhar Mahmood feels they need to play fearless cricket if they want to have a successful tournament at the upcoming World T20.

The national side has come in for severe criticism from former players as they suffered dismal defeats on tour to New Zealand and in the recent Asia Cup in Bangladesh.

Mahmood, who has extensive experience of the shortest format having played in T20 leagues around the world, was writing a blog for PakPassion.net.

The 41-year-old Mahmood said: "A player at this level has to be mentally tough yet relaxed to be able to succeed. If you have self-doubt in your own ability, then there isn't much anyone can do to help you.

"This is what I stressed to the players and this is the kind of experience that I have passed onto the players.

"There are various ways to help players to reduce pressure on themselves and one method, mentioned by Waqar Younis to the press as well after the Sri Lanka game, was watching a motivational video which basically conveyed the message that one has to be relaxed and at peace and also have belief in one's ability to be able to perform well on the field.

"Whether this had immediate effects on our batsmen in the Sri Lanka game is moot but it is a well tried and tested technique."

Pakistan start their Word T20 campaign against a qualifier in Kolkata on 14 March.