Mahmud: Tigers will fight back 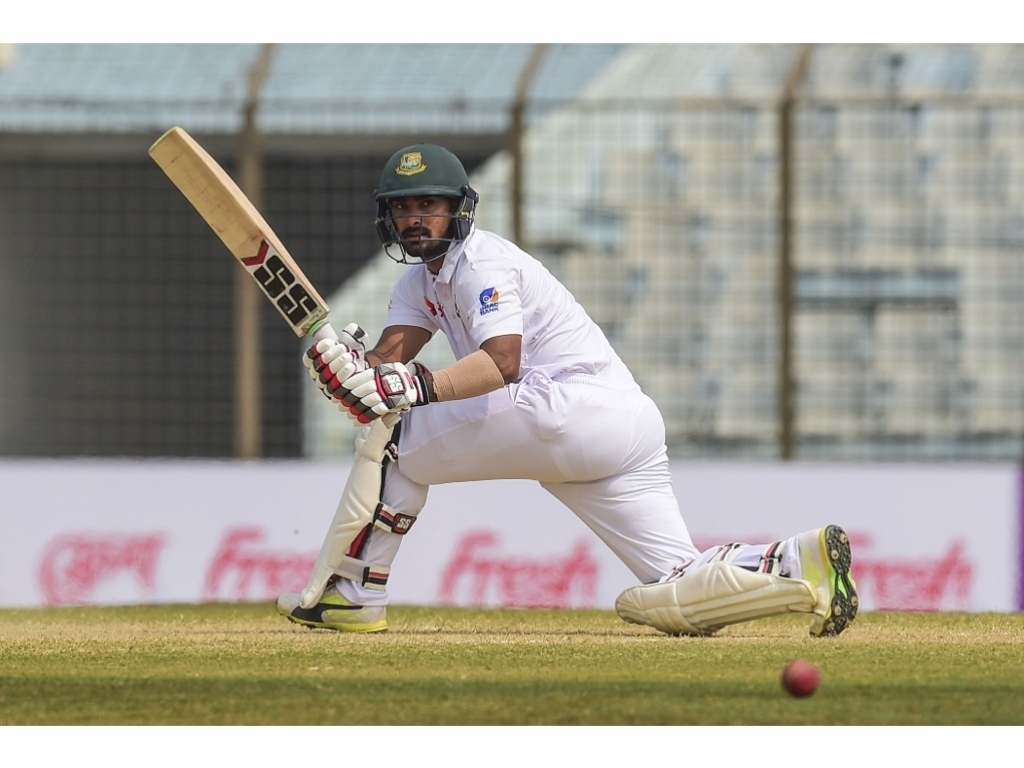 Bangladesh coach Khaled Mahmud felt that his team should have dismissed Sri Lanka for fifty runs less than the tourists reached on day one of the second Test.

The coach feels that his team can get back on top in the contest if the apply themselves with bat in hand.

“We have just finished one day, though we are on the back foot, there is still a long time to go.”

“We need to settle down tomorrow, bat properly, and try to catch Sri Lanka’s score. Then the match is on.”

Mahmud felt that his bowlers gave the aggressive Sri Lanka batting too many chances to send the ball to the boundary.

He added: “We bowled some long-hops, some easy deliveries, and they punished the loose balls very well.

“But Dilruwan and Dhananjaya added 52 runs, and I think the dropped catch (of Perera by Sabbir Rahman) shifted the momentum a little bit. It was a very important catch. It should have been 160-70.”

Things came apart late in the day for the hosts when what should have been a simple single resulted in a wicket as Mominul failed to run his bat in properly. 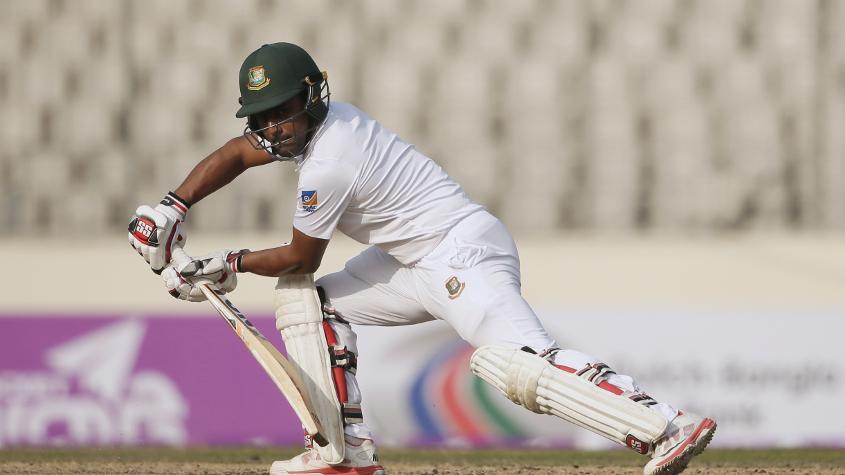 “Had the run-out not happened, we might have been 60/1. It was a bit shocking in the dressing room as well, the way he ran and not dragging the bat.”

The coach backed his team to come good with the bat though and get back on top in the decisive second Test.

He said: “We know the wicket will turn, it is not unexpected.

“We have Liton and Mehedi Hasan Miraz in the centre, and Mahmudullah and Sabbir still to come.”

“If we bat disciplined, and play aggressive in these conditions, choose the right balls to hit, I think we can go close to the Sri Lankan score.”