Mahmudullah: Tigers will be better in second Test 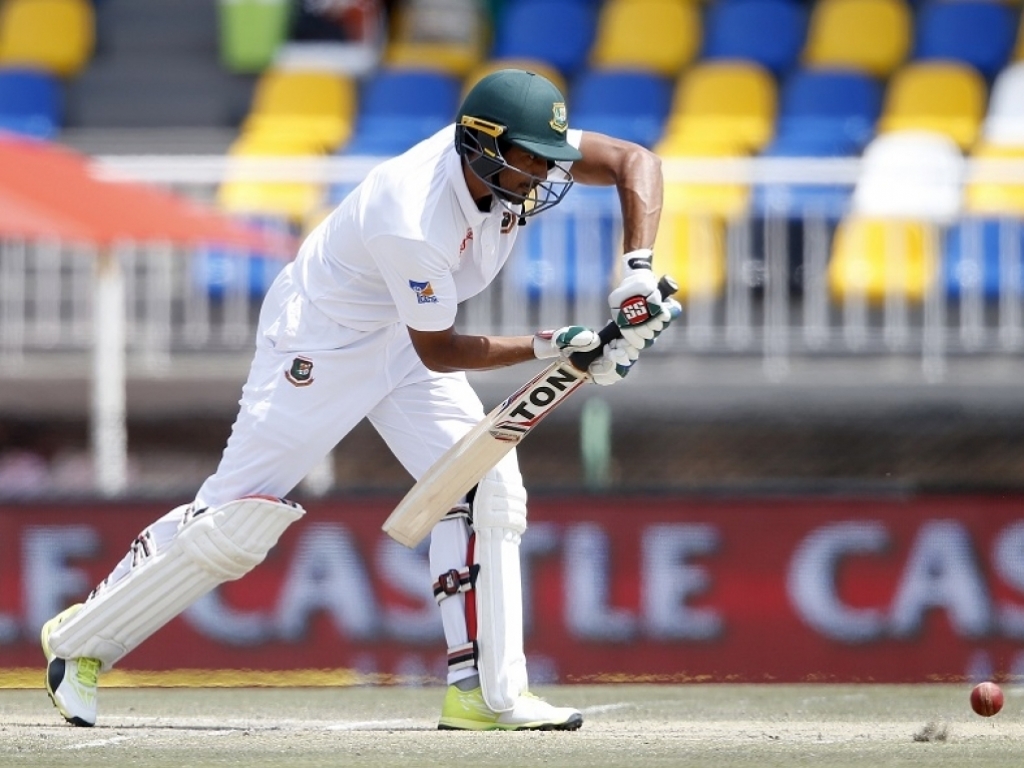 Bangladesh will learn from their mistakes and be better in the second Test against South Africa in Bloemfontein, according to Tigers batsman Mahmudullah.

The tourists were bundled out for just 90 in the second innings of the first Test in Potchesfstroom on Monday to lose by a mammoth 333 runs to go one-nil down in the two-match series.

ALSO READ: Mushfiqur: Our bowlers let us down in the first innings

The 31-year-old Mahmudullah, who scored 66 in the Tigers’ first innings total of 320, is convinced that their batting unit have the skill to cope with the Proteas’ bowling attack when the second Test gets underway on Friday.

Mahmudullah said: “We have got the skill and temperament and we are confident to implement it in the next Test. We have spoken among ourselves and in the team meeting our mistakes was discussed at length.

“We can hope to learn from our mistakes. We are really disappointed with our batting as we could not do justice to our skill.

“We made lot of small errors but we are confident that we can come out of it and play better in the next Test.”

The right-handed batsman also defended his team’s approach with the willow on the final morning with most batters getting out to attacking shots when they needed to be sound in defence and bat out time.

Bangladesh lost seven wickets on the before lunch on a flat track as the hosts coasted to victory despite anticipating a challenging day in the field.

Mahmudullah continued: “I don’t see anything wrong in playing shots. Each player has different way of getting set at the wicket. Some like to play shots while others have different mindset.

“As long as they know what they are doing there is nothing wrong in it. I don’t think saying all these have much of an implication and we must make sure that we make a comeback in the next game.”