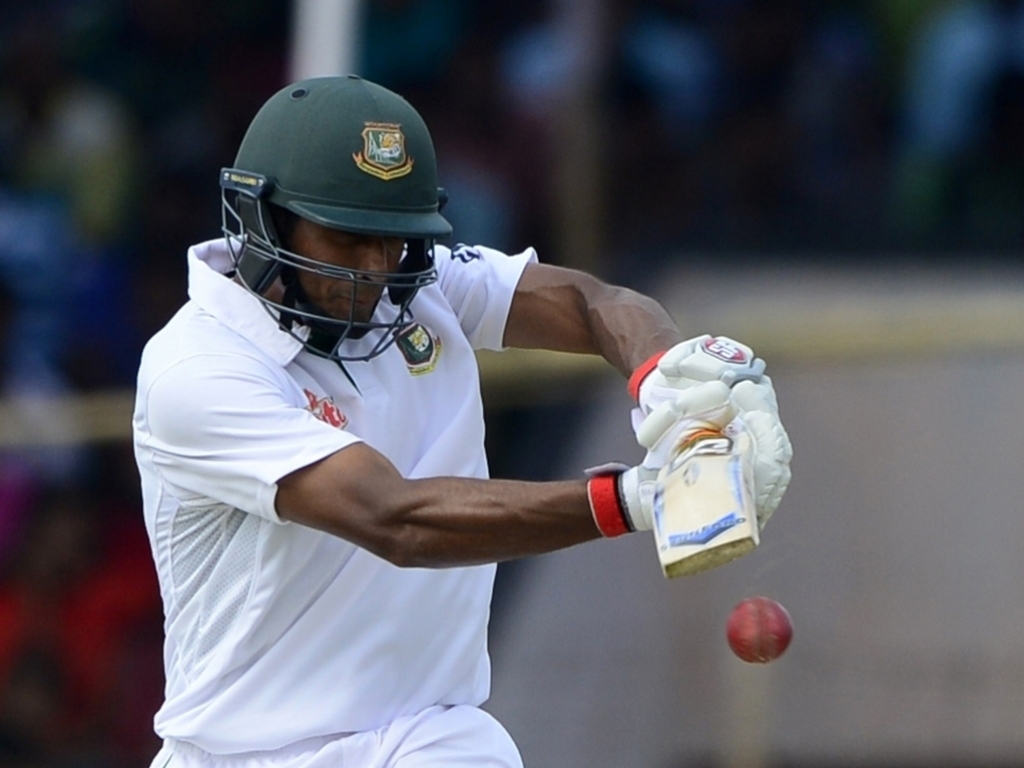 Batsman Mahmudullah has been recalled to the Bangladesh Test squad for the two-match series in South Africa which starts later this month.

Mahmudullah was dropped for the second Test against Sri Lanka earlier this year after a poor run of form in the longest format and was then left out of squad for the recent series at home against Australia.

Star allrounder Shakib Al Hasan was not selected in the squad after the BCB granted his request to take a break from Test cricket, although he has the option of joining the squad for the second game of the series.

Chief selector Minhajul Abedin said of Shakib: “I respect his decision but of course it is very hard to replace him.

“We have to take into account his mental state because as a player I understand what he may be going through physically and mentally.”

Seamers Subhasis Roy and Rubel Hossain were included as the Tigers are expecting pace-friendly conditions in South Africa while batsman Nasir Hossain was dropped.

The first Test against the Proteas will be played in Potchefstroom from 28 September with the second game scheduled to start in Bloemfontein on 6 October.