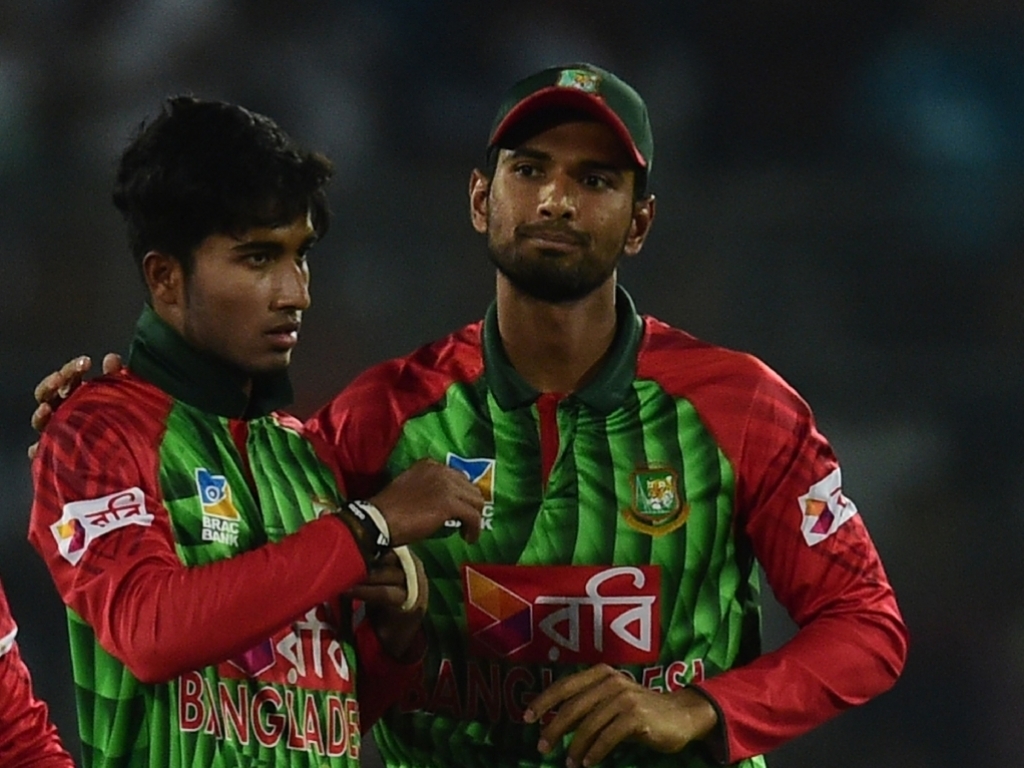 Bangladesh stand-in captain Mahmudullah feels the Tigers are still far behind the rest of the world in T20 cricket, saying they have to face to their shortcomings in the shortest format.

The Tigers were thumped in a two-match T20 series at home against Sri Lanka, losing by six wickets and then by 75 runs in Sylet on Sunday.

Mahmudullah, who was standing in as skipper for the series in place of the injured Shakib Al Hasan, said: “The responsibility is upon every cricketer to take us forward in T20s.

“We have to figure out all the nitty-gritty issues by discussing with the coaches and team management.

“We have to face the facts and find out where we are making the mistakes. If we do this quickly, we will perform better.”

The right-handed batsman urged his team to be more aggressive in their approach in T20 cricket, with bat and ball, and said they have to execute their plans better.

Mahmudullah continued: “I think the fault is in our execution. It is tough to survive in T20s if we don’t have individual plans and are not courageous enough.

“If you are giving 10-12 runs every over and still not trying anything different, you are not going anywhere.

“You have to take the wickets, despite giving away 15 runs. Their opening bowler took two wickets despite going for runs. It helped them in the Powerplay.

“The first six overs is very important in T20s. Our top order has to go hard even if we lose wickets. For our bowling unit, we have to take early wickets otherwise we won’t be able to survive in T20s.

“It can be a proper bouncer, yorker or slower [delivery], but you have to take wickets.”