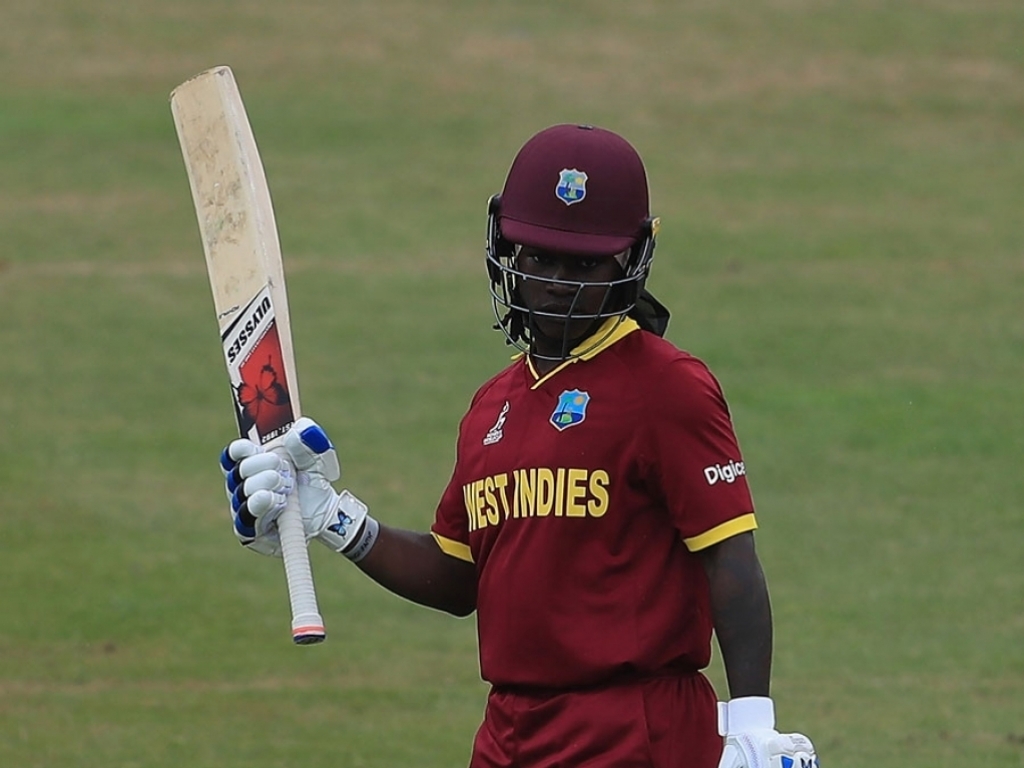 After being sent in to bat, Dottin, batting at number five, struck an unbeaten 104 while captain Stafanie Taylor hit 90 as the Windies women posted a commanding 258/4 in their 50 overs.

Dottin, who had scored 17 fifties in her previous 103 ODI matches, and her skipper added 91 for the fourth wicket, which was the highest partnership of the game.

There were also good contributions from Chedean Nation (35) and Merissa Aguilleira (24 not out).

Pakistan made a good fist of it in the chase, reaching 117/3 after 24 overs before the rain came and never went away.

Javeria Khan was unbeaten on 58 when the showers came while Nahida Khan was bowled by Anisa Mohammed for 40.

The victory was West Indies’ second of the tournament although they have no chance of reaching the semi-finals while Pakistan still remain winless in the competition.