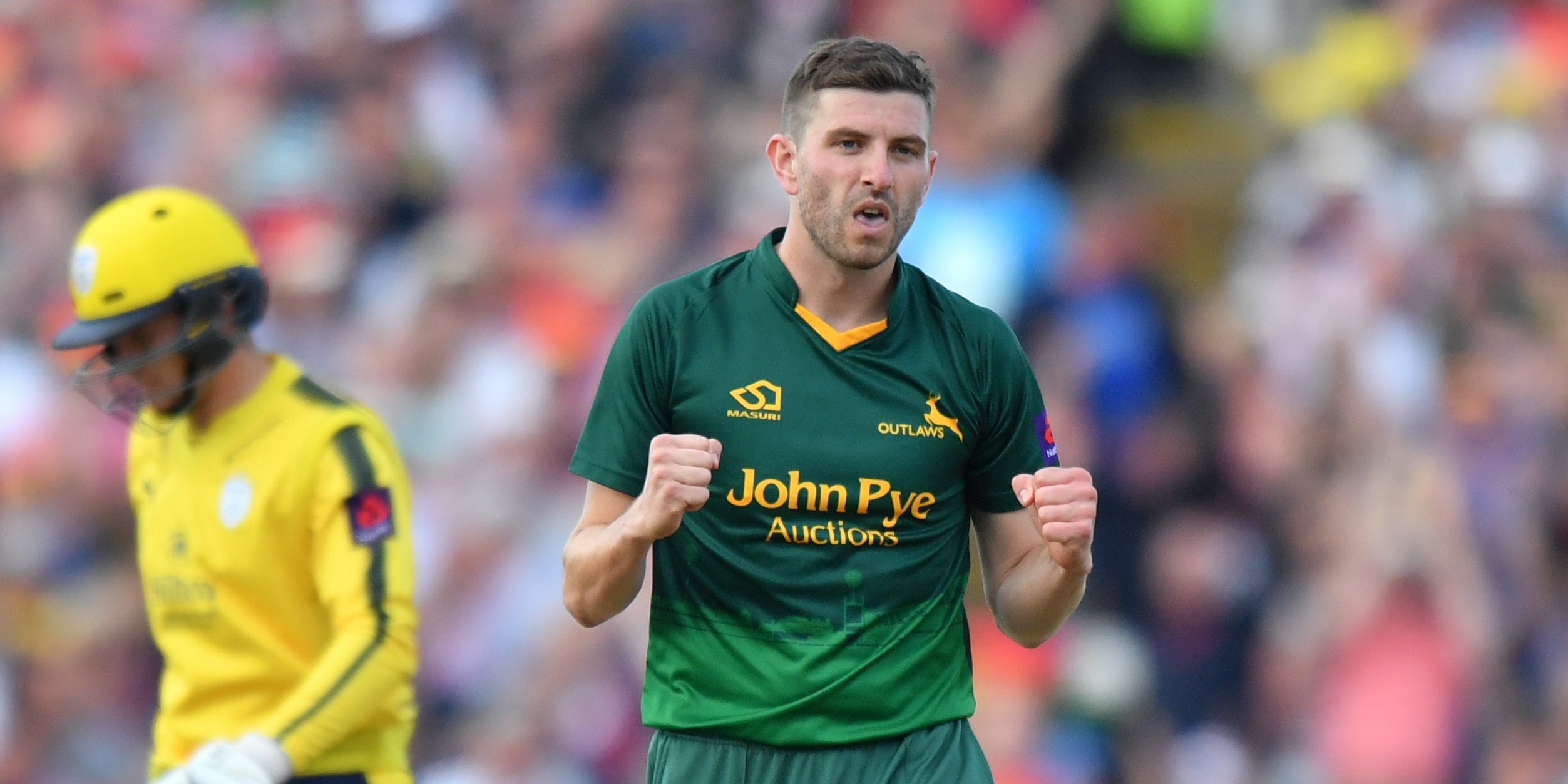 Nottinghamshire have been dealt a blow on the eve of this year’s Vitality Blast getting under way with the news that Harry Gurney will miss the entire campaign because of a shoulder injury.

The left-arm seamer has been the Outlaws’ leading wicket-taker in the last two seasons, underlining his status as one of the finest English bowlers on the domestic Twenty20 circuit.

The former England international, who has represented Melbourne Renegades in Australia’s Big Bash League and Kolkata Knight Riders in the Indian Premier League, will undergo surgery on his shoulder in September.

“Having gone through the same frustrations as everyone this year in waiting for cricket to restart, I’m devastated to have to miss the Blast,” said the 33-year-old white-ball specialist, who has taken 115 T20 wickets for Notts.

“Some of the proudest moments in my career have been with Notts. Nothing quite compares to being out on the field at Trent Bridge competing for trophies with some of my best mates. To have that taken away for a year is tough.”

Nottinghamshire, who reached Finals Day last year only to suffer semi-final heartache off the last ball against Worcestershire, start their 2020 Blast campaign with a trip to Headingley to take on Yorkshire on Thursday.

“Harry would improve any T20 side in the world, so it’s a blow to lose him for this year’s tournament,” said Nottinghamshire head coach Peter Moores.

“With the experience and expertise he’s gained from a global white-ball career, he’s become a real leader in our limited-overs dressing room.

“We’ll continue tapping into Harry’s experience when it comes to our tactical discussions and advising our bowlers, as well as looking after him as best we can through his rehabilitation and the challenges that brings.”