Malan dropped as England put their faith in Pope 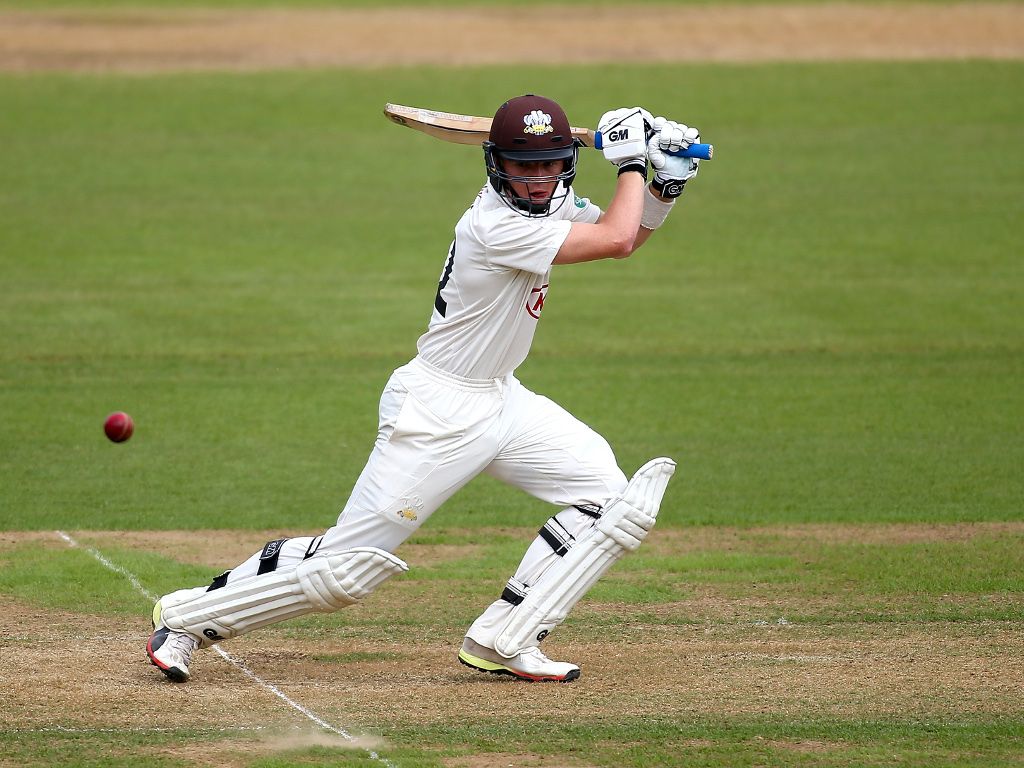 England’s Selectors have made two changes to the squad for the second Test match against India at Lord’s starting on Thursday August 9 with Dawid Malan and Ben Stokes missing out.

Surrey batsman Ollie Pope replaces Malan and Warwickshire allrounder Chris Woakes returns to the squad in place of Stokes, who faces a court hearing this coming week in Bristol.

The 20-year-old Pope has been in excellent form for Surrey as they lead the County Championship Division One. Since the onset of this season he has scored 684 runs in the Championship, at an average of 85.50 which includes three centuries and a top score of 158 not out.

The right-handed batsman has also been a beneficiary of the ECB’s International Pathway. He was a regular in the Young Lions squads during 2016-17 and played for the Lions in their first-class fixture against India A last month where he scored 50 not out in a 253 run win at New Road in Worcester. 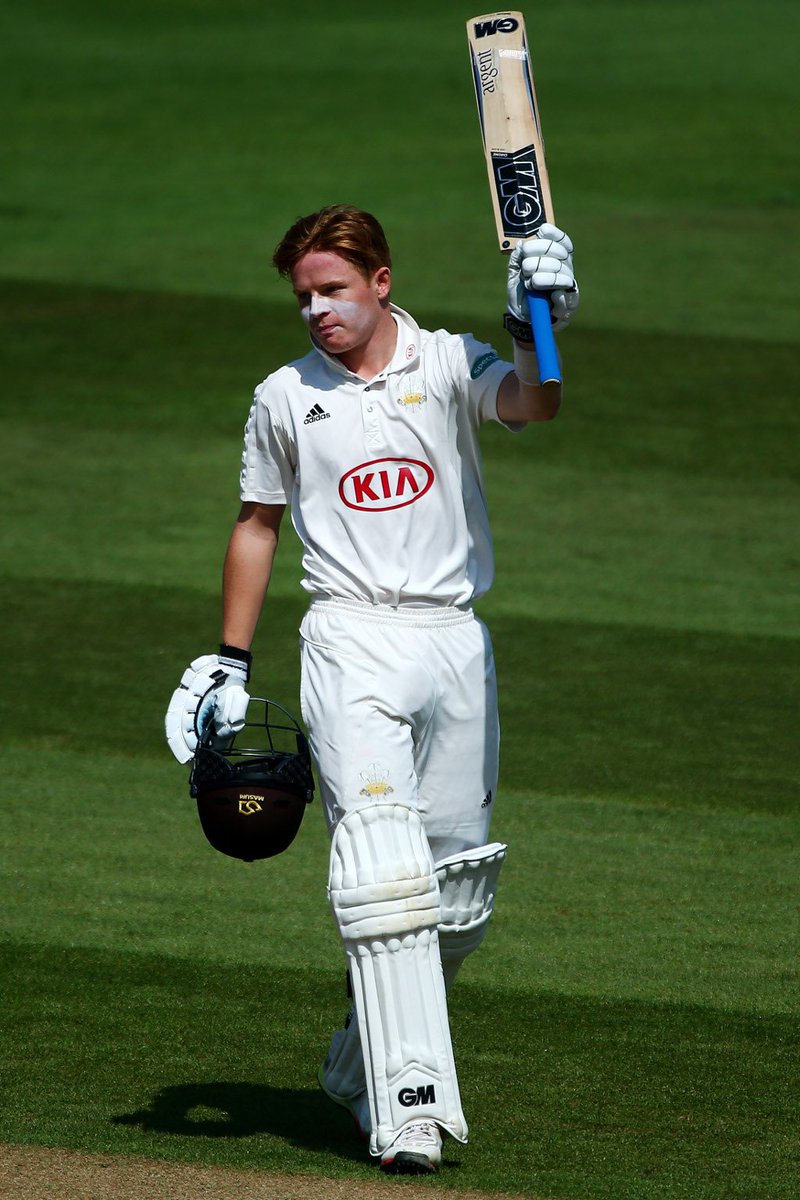 “Ollie Pope has made an exceptional start to his first class career. He has reached a 1000 first class runs in just 15 matches and is the first division’s stand-out batsman this season with 684 runs at 85. The selection panel believe that Ollie’s performances and character suggest he is well suited to international cricket.

“Dawid Malan drops out of the squad for Lord’s. Dawid has not found his best rhythm this season, and it may be that his game is better suited to overseas conditions.

“Ben Stokes is unavailable, but Chris Woakes, with some extra matches and practices under his belt, can now return to the England squad after injury.”