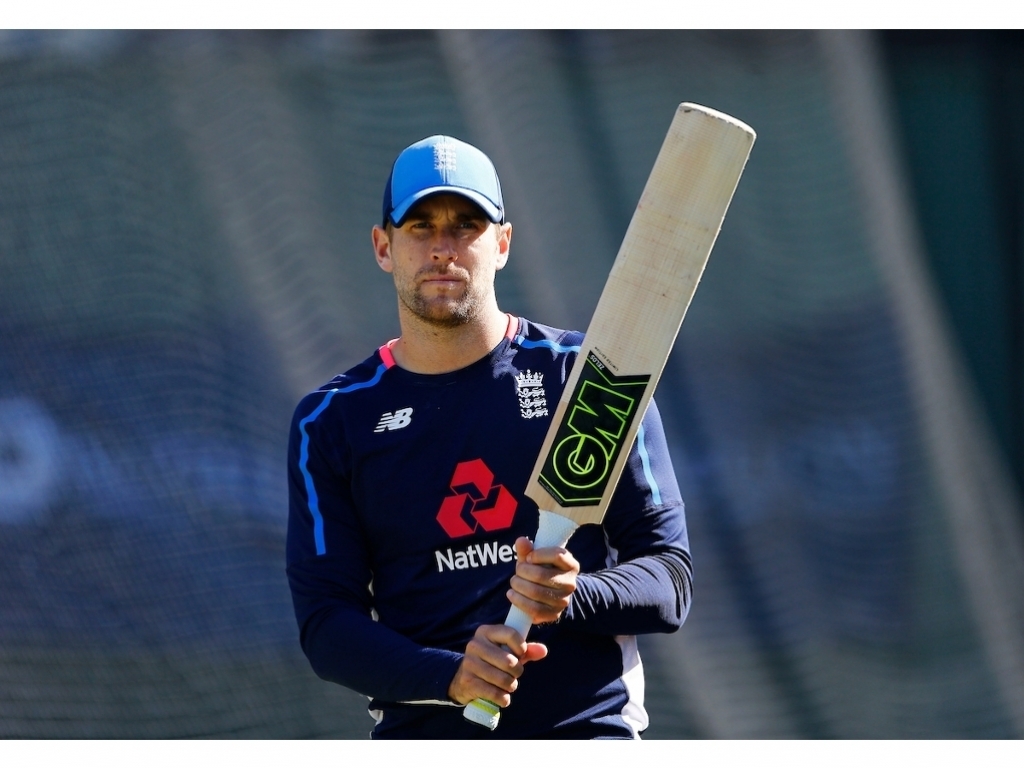 Stokes is still awaiting the outcome of a police investigation into a street brawl in Bristol which he is alleged to have participated in.

The allrounder has however been cleared to participate in the Indian Premier League draft.

Rising Pune Supergiant forked out a record fee to secure his services in 2016.

The England and Wales Cricket Board are keeping their options open though intimating Stokes may be added to the squad at a later stage.

A statement from the ECB read: “England’s selectors have added Dawid Malan to the one-day international squad for the series against Australia, starting on January 14.

“Ben Stokes will not travel with the group of players leaving the UK on January 2, pending CPS (Crown Prosecution Service) advice on the incident in Bristol in September.

“Should ECB receive formal confirmation that he has either, a) been charged or, b) will face no charges, the ECB board would convene within 48 hours to make a decision on his availability to represent England at that stage.

“ECB can also confirm that Ben Stokes has been given approval to enter the IPL draft and granted a no objection certificate (NOC).”

Malan has yet to play an ODI but is highly rated in white ball cricket and put in a star turn against South Africa on his T20I debut.