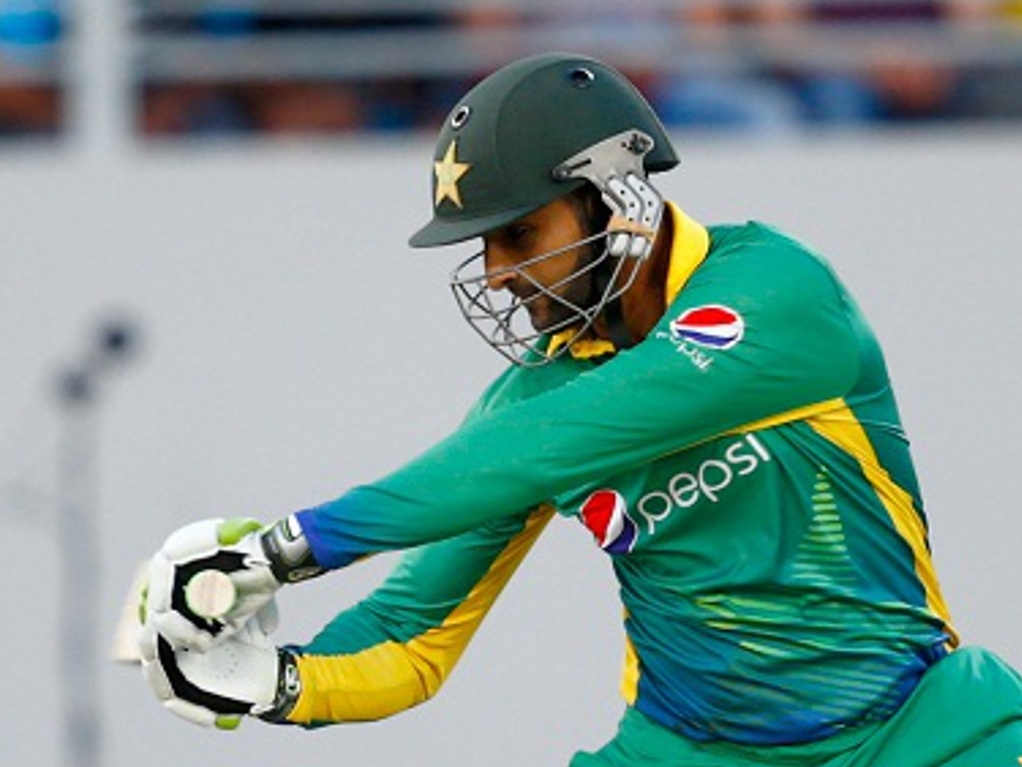 Pakistan veteran batsman Shoaib Malik has once again pointed out that his side's batting leaves much to be desired, after their loss to India in the World Twenty20 on the weekend.

Pakistan only made 118 runs in their 18 rain-affected overs, with Malik top scoring with 26, and while they only lost five wickets, they batted slowly on a tough deck and ended up losing by six wickets.

India's batting was equally tricky, and they too struggled at the top as they lost three wickets for less than 25 runs. But Virat Kohli's 55 not out was the difference between the sides on a Kolkata deck that surprised all involved.

Malik said: "Victory and defeat happen in the game. I think there are a few areas where we need to improve, especially our batting, even though it was a tough pitch to bat on.

"I think that we could have set a better target. There is another thing: we may have lost matches to other teams, not beaten them in World Cups, but when it comes to India, it just becomes bigger.

"But we must give credit to the Indian team for the way they played on a difficult pitch. If you compare the last wicket we played on and this one, we couldn't see much difference.

"In fact, this was looking a better wicket, but as I said that even Dhoni mentioned that even he didn't think the wicket would spin that much, but we can control these things.

"We couldn't win the toss so that was also… that is part of the game. These things are not in your hands, but there is one area we need to improve and that is our batting.

"Our total was not enough to defend against such a great batting line-up. We should give credit to Virat Kohli's innings. He was the only difference between the two teams.

"He backs his skills and that's the key. He reads the situation well. He knows how to play on any track, whether flat or tricky. That's why he's very consistent.

"You're the best coach of yourself. If you talk to yourself, you will have all the answers. As a batting unit we also need to do the same thing."