Home News Malinga eager to prove his worth in T20s

Malinga eager to prove his worth in T20s 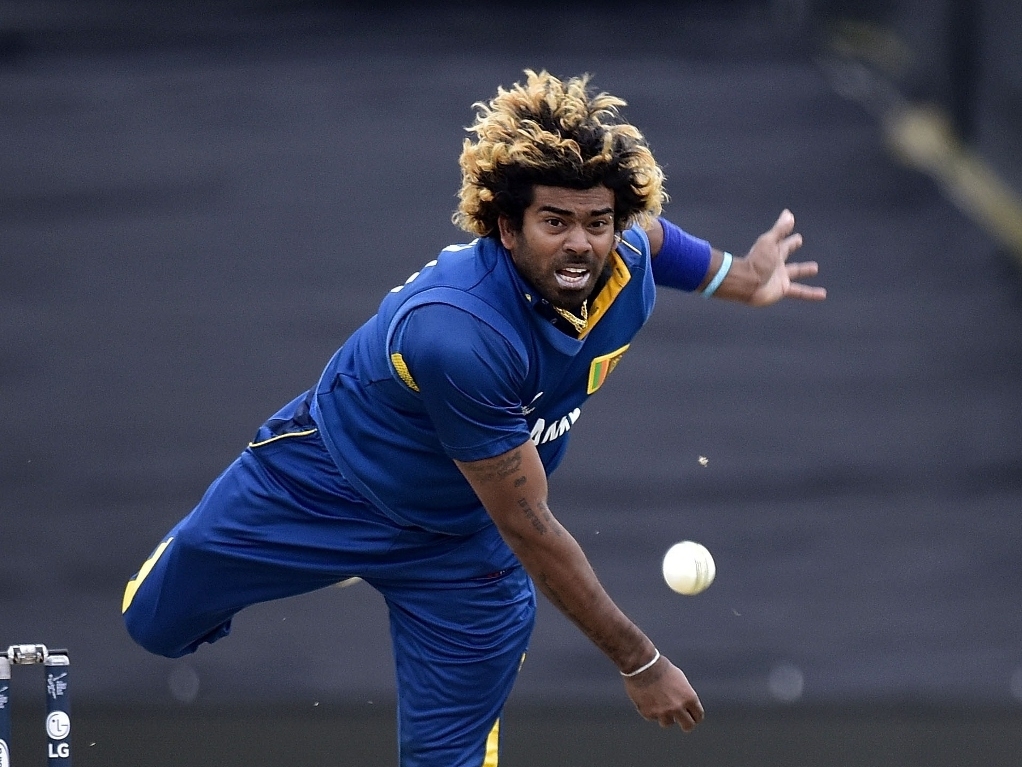 Sri Lanka fast bowler Lasith Malinga admits he is not 100 per cent fit but is hoping to prove his worth in upcoming two T20s  against Pakistan, starting in Colombo on Thursday.

Malinga was heavily criticised during the recent five-match ODI series between the teams after only taking four wickets in the first four matches.

He was dropped for the fifth match but is now preparing to skipper the side in the two-match T20 series. The bushy-haired bowler admits that his ankle injury, which he had surgery on late last year, was bothering him in the ODIs.

Malinga said: "My injury isn't 100 percent healed. After my surgery I played the World Cup almost immediately. After having not bowled for a month and a half, I came into the team and got the most wickets for Sri Lanka.

"I'm happy about that. But I still wasn't able to give 100 per cent.There may be better players than me in Sri Lanka, and I'd like to give them a fight.

"That's how you get better. In this T20 series, there is a limit of four overs, so I think I'll be able to bowl well. Hopefully in the future I can rejoin the one-day team after I work on my fitness.

"If the selectors and captain feel I'm good enough, I'll look forward to playing. I don't have huge expectations. I'll play the matches as I get them."