Malinga happy with contributions of youngsters 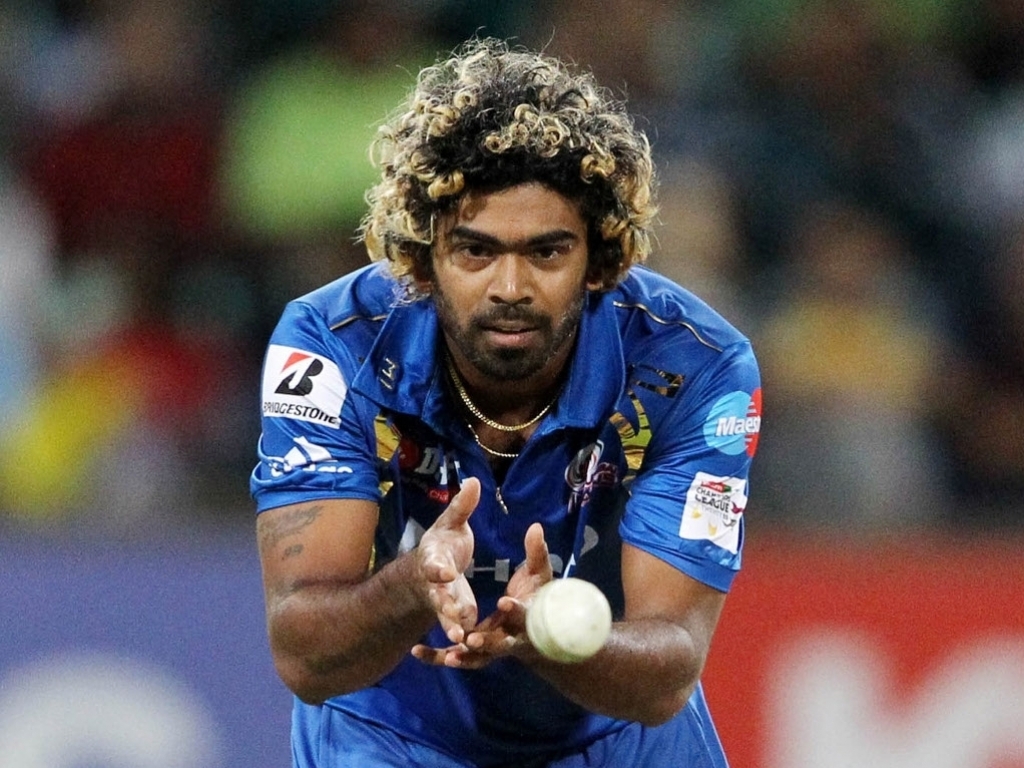 Sri Lanka T20 captain Lasith Malinga admits his own bowling form is a concern but is happy that his team unearthed a few new players in the recent series against Pakistan.

Although Sri Lanka lost both matches in the two-match series, Malinga says they can take positives as they build their squad for the World T20 in India next year.

It was certainly a surprise when Dinesh Chandimal and Lahiru Thirimanne were left out of the squad for the T20s but guys like Shehan Jayasuriya, Dhananjaya de Silva, Binura Fernando and Jeffrey Vandersay all made there debuts and seemed to do well.

Malinga said: "The people who watched the matches would have been able to see how talented the new players are and how useful they can be. Personally, I'm disappointed about my own form, but I happily take criticism as captain.

"I believe that even if I was criticised by one or two people, I was personally able to unearth two or three future national players. That's what a captain should do."

So often his country's match-winner in limited-overs cricket, Malinga has not been at his best with the ball this year.

He went to the World Cup in February after having had surgery on his ankle and says that might have contributed to his poor returns for the national side.

Malinga explained: "I played for a year and a half before the World Cup with an injury. I was using injections then. After that I had surgery.

"I didn't have time to recover – the World Cup started. I went there and I wasn't able to get my rhythm back. I'm playing cricket continuously and I think I might have a chance to get back into rhythm.

"If not, I expect better bowlers than me will develop in Sri Lanka. I came to the national team to fill someone else's shoes. I think a good player will come and be suitable to take my place, in time."