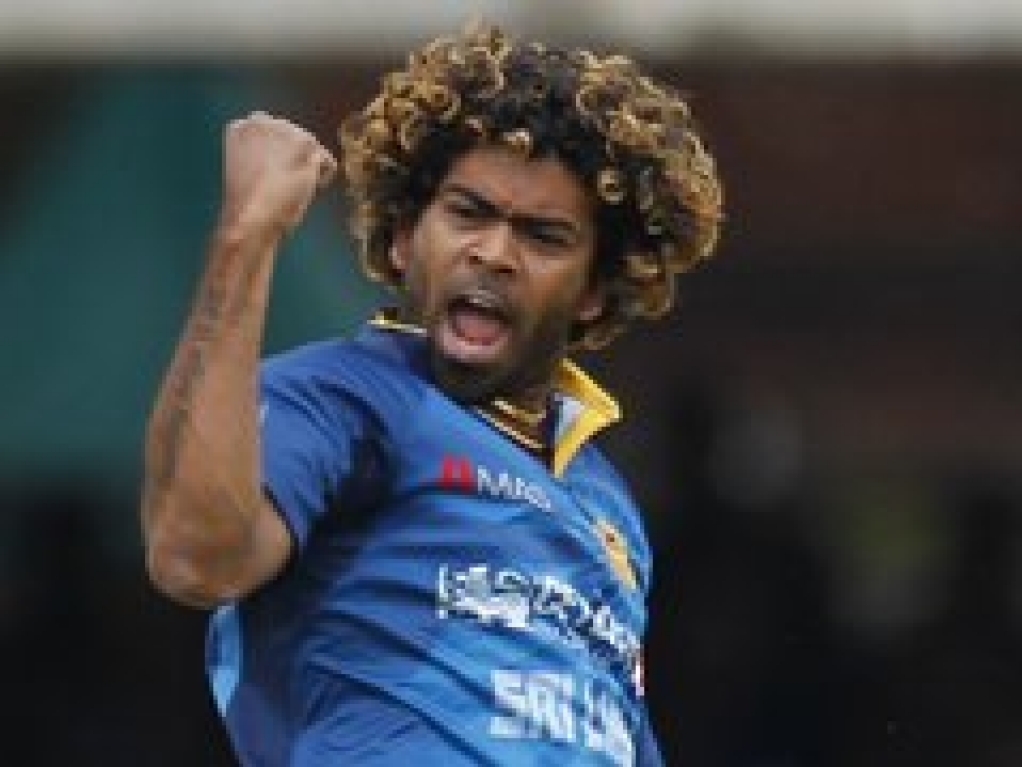 Sri Lanka fast bowler Lasith Malinga is not fazed that most of his country's hopes in the cricket World Cup will rest on his shoulders, saying that he does not feel the pressure.

Malinga, who has not played any competitive cricket since last year September, will make his comeback in Sri Lanka's two warm-ups matches, against South Africa on Monday and Zimbabwe on Wednesday, before the global event gets underway on the 14 February.

The Sri Lankan bowling attack struggled in a recent seven-match series against New Zealand, and it is suggested that Malinga will make a massive difference in the starting XI.

The 31 year-old however says he does not feel any extra pressure than what he usually feels before a big tournament and that he will still do well on the pitches in Australia and New Zealand.

"Throughout my career I haven't been looking out where I'm playing or what are the conditions. We know it will be bouncy here, but I always trust my skill."

Sri Lanka will have the honour of playing in the first match of the tournament, against co-hosts New Zealand at Hagley Oval in Christchurch.