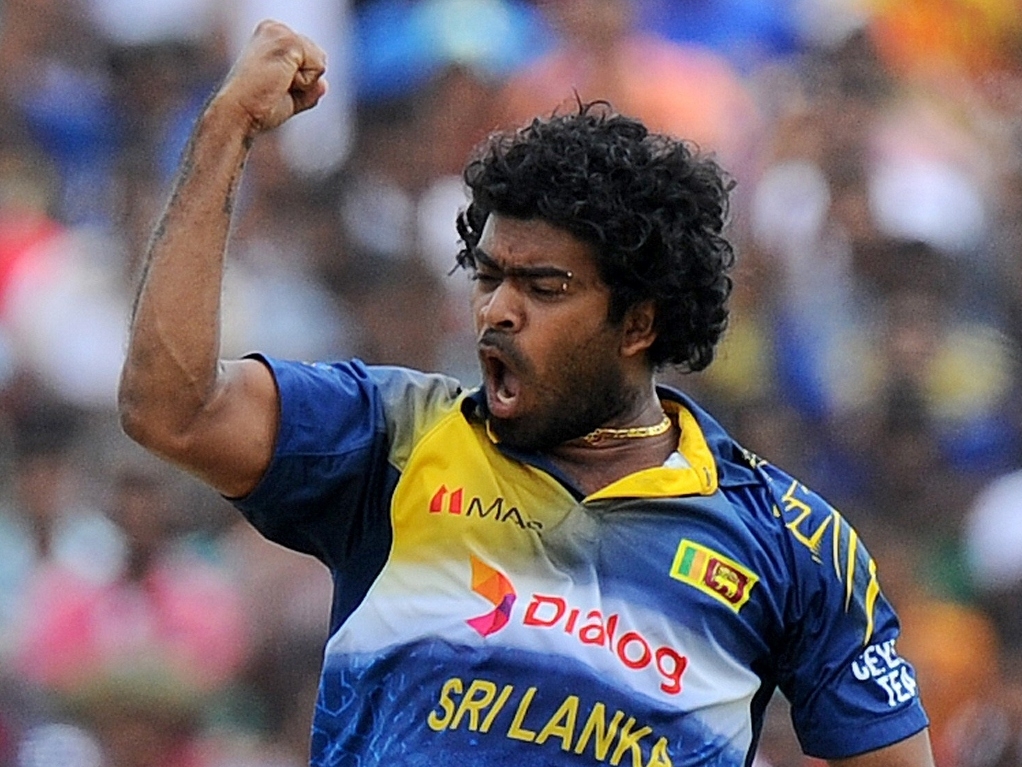 Sri Lanka have named fast bowler Lasith Malinga in their 15-man World Cup squad, despite the slingy paceman not yet recovering from a long-term injury that last saw him play a match in September.

Malinga was included because the rules say a player can be replaced if they do not recover sufficiently. a rule the South Africans (Quinton de Kock) and Australia (Michael Clarke) are also set to take advantage of.

Another old face returning to the line up is paceman Nuwan Kulasekara, who only played in two of the ODIs against India late last year, while young bowler Shaminda Eranga did not make the cut, with the selectors opting for experience Down Under.

The batting line up is a very strong one, with Kumar Sangakkara, Mahela Jayawardene and Lahiru Thirimanne providing ample support for Angelo Mathews, and opener Dimuth Karunaratne also getting picked.

All-rounder Thisara Perera and keeper Dinesh Chandimal, both in and out of the side, got their plane tickets, while spinner Sachithra Senanayake continued his comeback after being cleared for chucking.