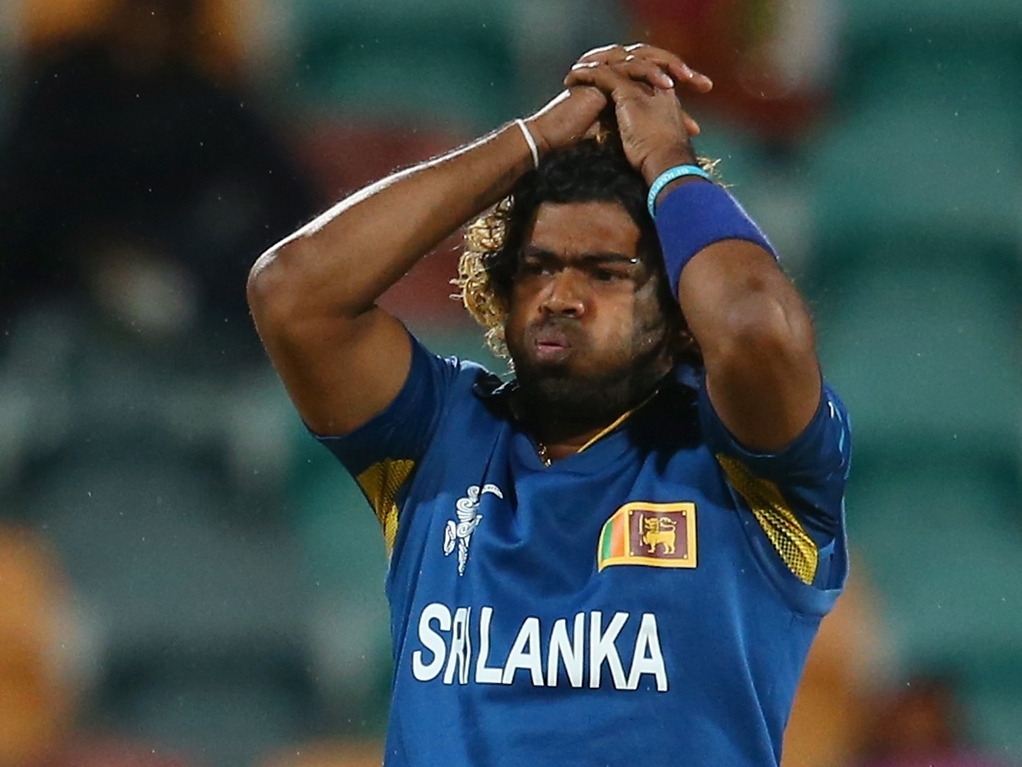 Sri Lanka T20 captain and veteran fast bowler Lasith Malinga was angry with himself after his side's defeat in the first T20 against Pakistan in Colombo on Thursday, saying he bowled very poorly.

Pakistan won by 29 runs, and Malinga was the poorest of the fast bowlers, going for 46 runs and taking one wicket. The other two pacemen were debutants, and he felt he should have set a better example to Binura Fernando and Jeffrey Varnasay.

Malinga said: "I didn't bowl very well. If I'm an experienced bowler in T20s, I didn't do much for the team. The others are all young bowlers and they're all learning. I have to do better than that if we want to win the match.

"I am not really consistent. If I can consistently bowl the lengths that I want to bowl, I can manage my four overs. But at the moment I'm struggling with that."

He also bemoaned the lack of his once-famous death over yorkers: "In any T20s the batsmen go quickly in the last five overs. The two overs I bowled in the last five weren't great. So that was a big reason for giving 175 runs."

'Slinga' went so far as to say his place was under threat, despite being the skipper: "There could be a better bowler than me.

"I've handed that over to the selectors. They can remove me from the team at any time. No matter who you are, you can't guarantee how long you'll be able to play for Sri Lanka."