Malinga still on course to play in World Cup 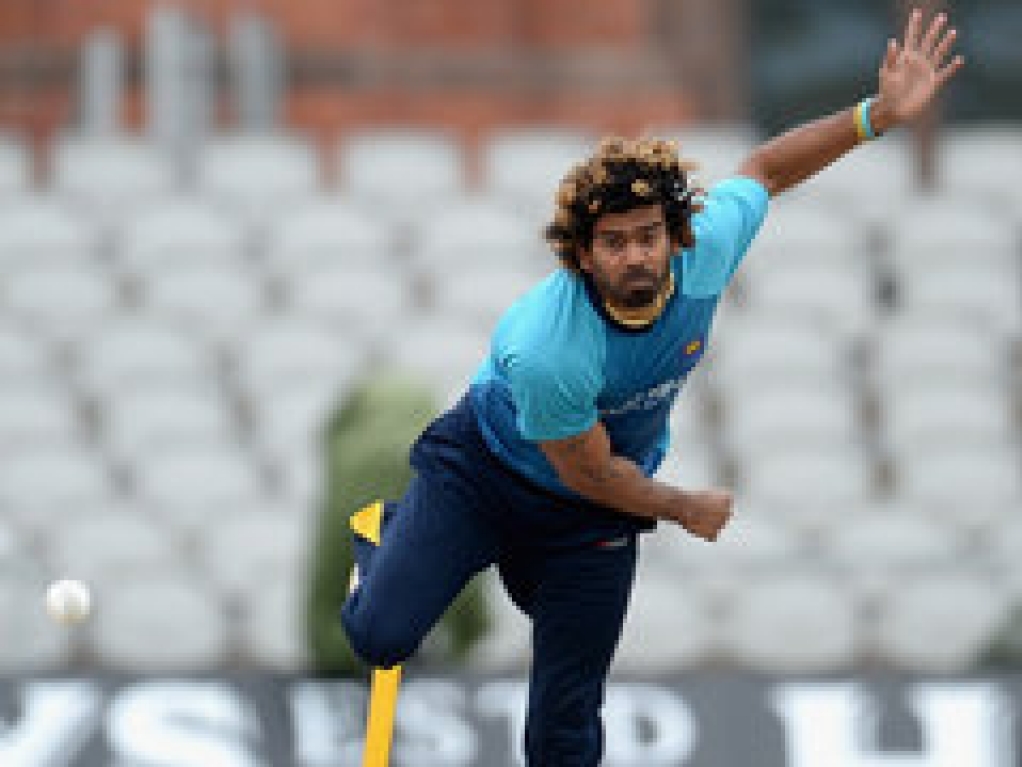 Sri Lanka team manager Michael de Zoysa has confirmed that fast bowler Lasith Malinga is still on course to play in the World Cup, which starts in Australia and New Zealand on 14 February.

Malinga has been sidelined since September last year after undergoing ankle surgery and it was hoped that he would play some part in the current seven-match ODI series in New Zealand.

De Zoysa said: "He's been bowling all week, and is on track to play the warm-up games before the World Cup. Whether he plays in the one-dayers against New Zealand is another matter, but there is a chance.

"We'll be careful not to rush him. We've bought some ultrasound equipment to help with his recovery as well."

Malinga will be an important component if Sri Lanka want to do well in the World Cup, especially in the death overs, which has been exposed in the five matches that has been completed on the current tour of New Zealand.