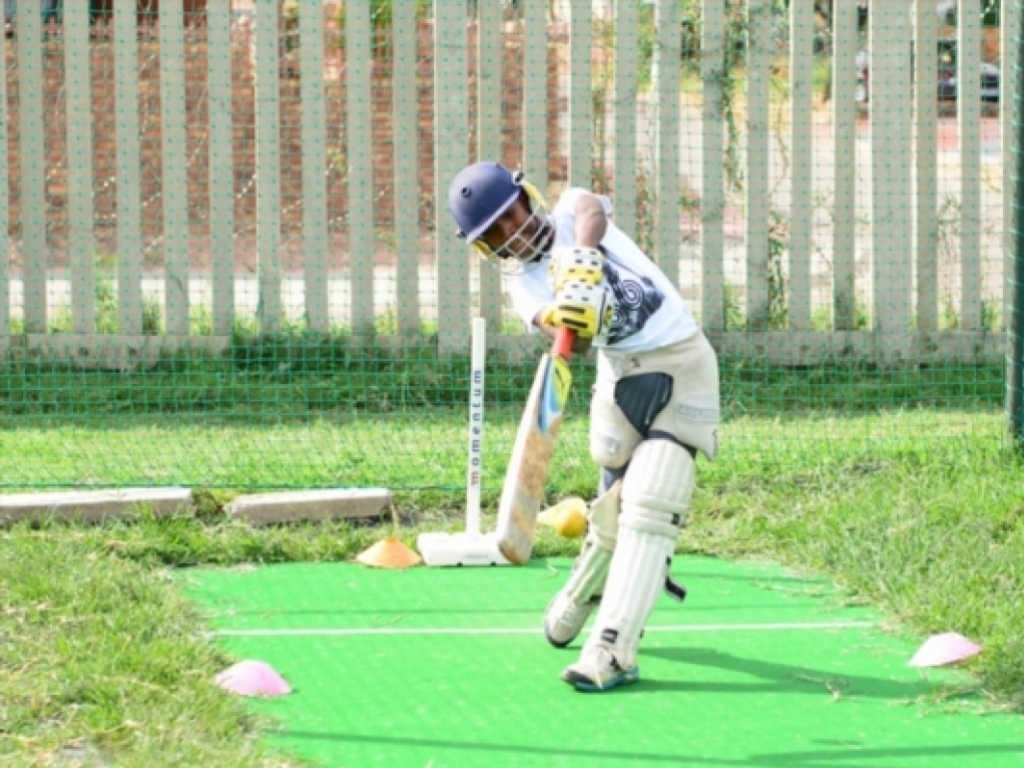 Any mention of Mamelodi brings up talk of football giants Mamelodi Sundowns, who have the distinction of being the current African champions.

So, it’s little wonder then that the main challenges identified by Mamelodi head coach Thabang Kumalo “are lack of interest in cricket participation as well as drug abuse in the community, and a lack of involvement by the parents”.

But Kumalo, a level three coach who has been part of the Northerns coaching structures for the last five years, has not let that get the Hub down on what can be done. Already he is more than enthused by the talent of some of the 150 kids in his charge.

“There are a number of exceptional players that are coming through from the programme,” he said. “They are currently on a programme that will decrease the gap in the skill between the Hub players and players from traditional cricketing schools.”

If their under-13 boys side winning the Northerns Schools Small League is anything to go by, that gap is closing as we speak.

While Mamelodi is clearly still soccer country, the Mamelodi Hub has been home to the Titans and the Lions’ pre-season friendly, the Ekasi Challenge, the Club Championships, national provincial matches and the England Lions against South Africa’s emerging team.

Somewhat strangely for a Hub, they don’t mind sharing their facilities with other codes due to its accessibility. Maybe the bigger plan is to turn them all into cricket lovers, one by one…