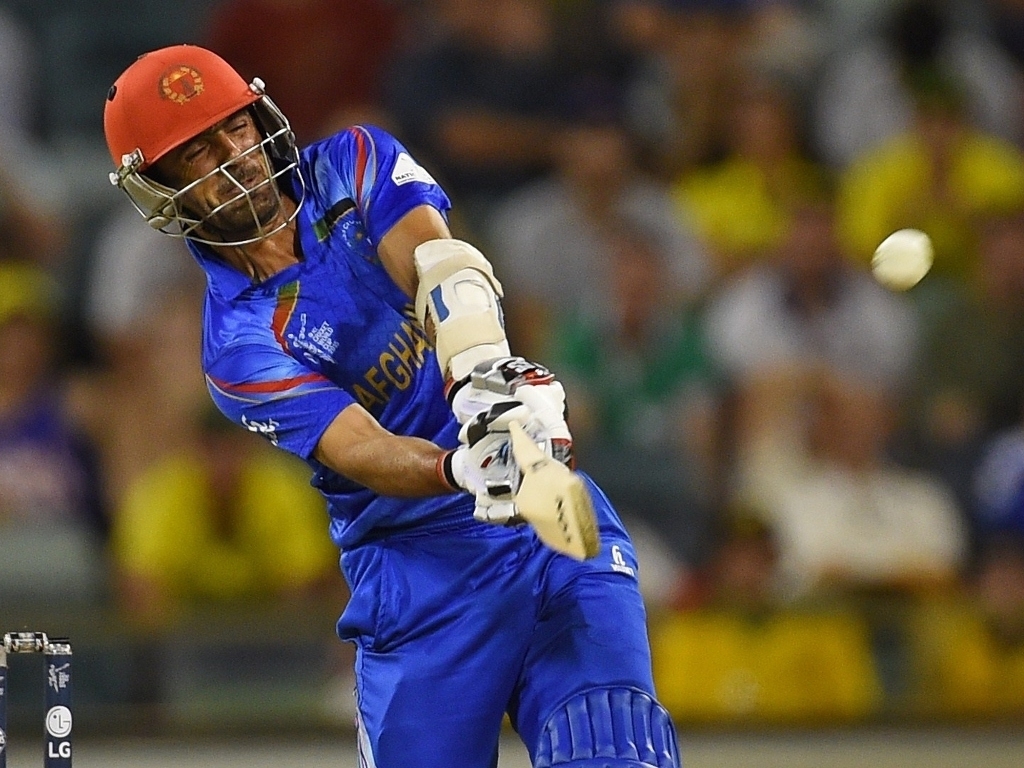 Former Afghanistan skipper Nawroz Mangal has announced his retirement from international cricket with immediate effect to take up a post as national selector.

Mangal skippered the team during the 2009 World Cup qualifiers and guided the team to the 2010 World T20.

The former skipper made 1139 runs in 49 ODIs and was part of the first ever Afghanistan XI to play an international.

Mangal also played in 30 T20Is for his country scoring 454 runs.

The 32-year-old stood down from the captaincy in 2010 being succeeded by current skipper Mohammad Nabi.

Stanikzai told ESPN Cricinfo: He [Mangal] is a senior and legendary cricketer in Afghanistan cricket.

“Selection is something which is very important and it requires a well-respected individual. Since cricket is very huge in the country and every Afghan is believed to be a stakeholder in cricket we needed a figure of his stature.

“So for the last six months we were in discussion with Nawroz to step down from his position as a player and accept the role as a chief selector.

“He, after consulting with friends, family and all stakeholders, has accepted the contract-based job, which is likely to run for two years. It’s an honour for Afghanistan cricket that a player like Nawroz, who has a big fan following and respect among others, is the chief selector.”

Mangal will help select Afghanistan’s squad for the Desert T20 tournament to be staged in the United Arab Emirates from January 14 to 20.