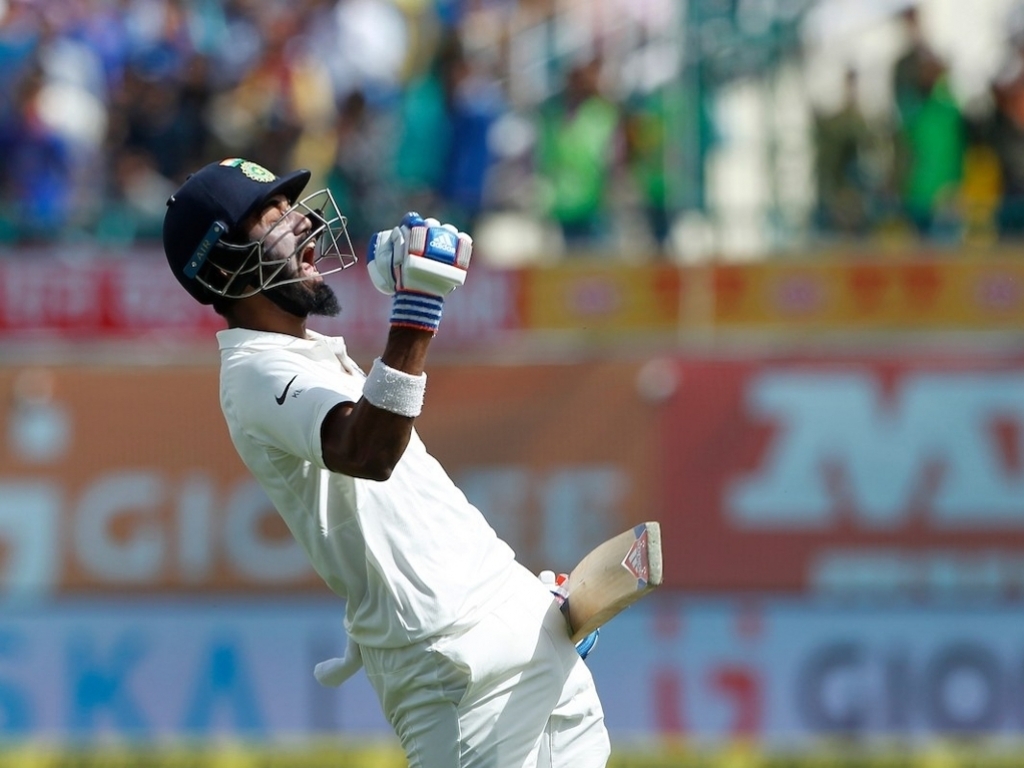 Former India batsman Sanjay Manjreker has criticised the decision to recall KL Rahul to the Test team in a move the former opener feels is motivated by IPL form.

Rahul has been named in India’s Test squad, possibly due to an injury to Rohit Sharma. He offers cover as an opener or middle-order batsman but has endured a lean run in red-ball cricket.

Manjreker said that the BCCI risked demoralising players who do the hard yards in the Ranji Trophy only to be overlooked in favour of someone turning heads in the IPL.

“You set a bad precedent when you recall a player for Tests on IPL performance. Especially if the player has been an abject failure in his last few Tests. Whether that player succeeds or fails is irrelevant, such selections massively demotivate Ranji players,” Manjreker Tweeted on Tuesday when India announced their squad.

A lean 2018 and a poor start to the 2019 Test series against the West Indies saw Rahul dropped from the XI and he would not be picked for the home series against Bangladesh or the tour into New Zealand late last year.

Rahul leads the run-scoring in the IPL, but there are some questions about his red-ball form, considering he has not played first-class cricket since March.

India have also opted to call seamer Navdeep Saini up to the Test squad despite an ordinary first-class record, but Manjreker was more supportive of that move while he backed Mohammed Siraj to thrive in the format.

Experienced quicks Bhuvneshwar Kumar and Ishant Sharma miss out on the tour through injury. Still, Saini and Siraj will need to fight their way past Jasprit Bumrah, Mohammad Shami, Umesh Yadav who stand ahead of them in India’s pace pecking order.

“[Mohammed] Siraj is a good selection for Tests. A lot of these wonderfully talented young fast bowlers are in the spotlight in a format that does not suit them best. Like Saini, can be a very handy Test bowler,” the former player turned pundit added while giving further thoughts on the squads.

The first Test between Australia and India will be a day/night affair set to start on 17 December in Adelaide.