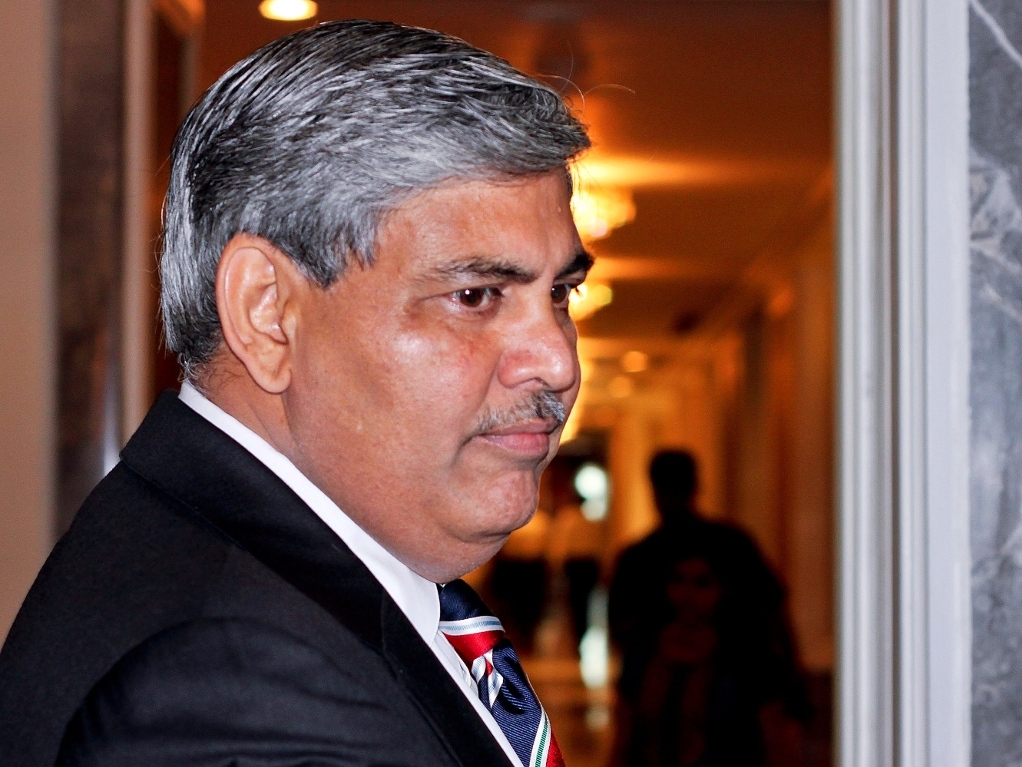 BCCI president Shashank Manohar looks set to have a stint as International Cricket Council (ICC) chairman, replacing Narayanaswami Srinivasan who was to have stood until the end of June next year.

This decision was made at the BCCI's annual general meeting in Mumbai with Srinivasan paying the price for not acting decisively in the 2013 IPL spot-fixing scandal.

Srinivasan, who is now only the president of the Tamil Nadu Cricket Association, had been the helm of Indian cricket since June last year.

Some other key decisions made at the meeting include MSK Prasad replacing Roger Binny as a national selector while the board also confirmed Test status to venues such as Pune, Ranchi, Indore, Rajkot, Visakhapatnam and Dharamsala.

Former India paceman Venkatesh Prasad has been appointed as chairman of the junior selection panel while Sourav Ganguly replaced Anil Kumble as the head of the BCCI's technical committee.