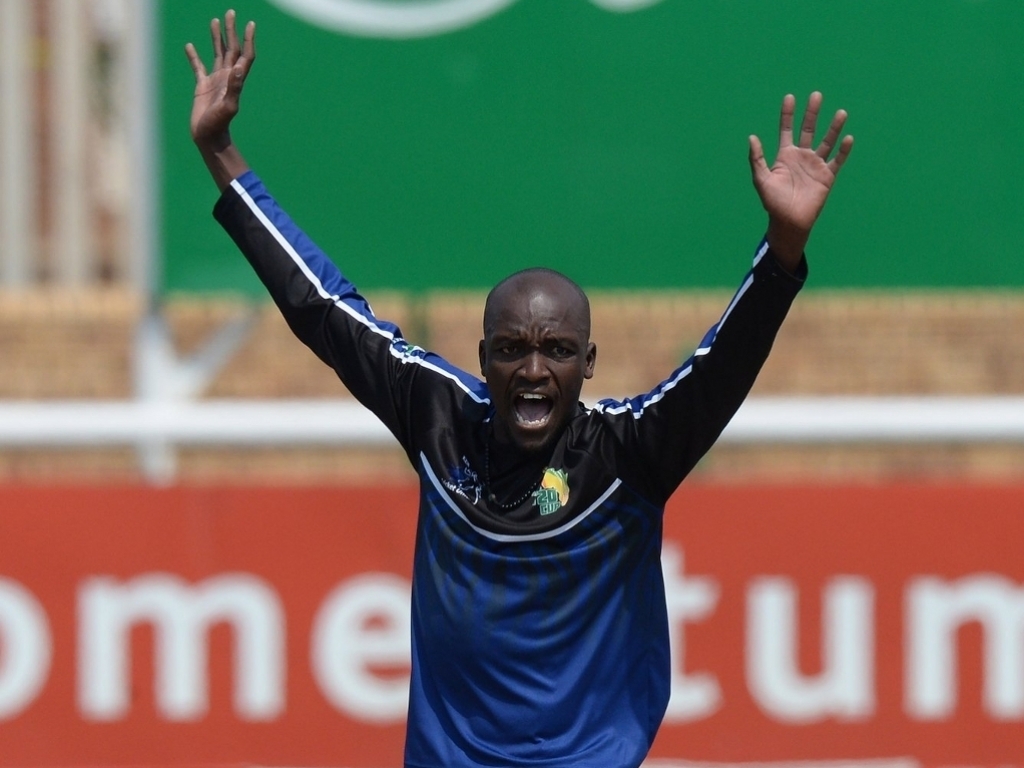 Attie Maposa delivered the spell of the weekend as KwaZulu-Natal Inland brought the curtain down on Pool A with a comfortable 62-run bonus-point win over Namibia at the City Oval in Pietermaritzburg on Sunday.

The left-arm seamer grabbed an impressive 3/12 in a fine four overs that included a maiden and 16 dot balls, helping the hosts dismiss their opponents for a paltry 84.

Spinners Kyle Nipper and Kurtlyn Mannikam chipped in with 2/8 and 2/18 respectively.

The Namibians, shock winners over Western Province on Friday, had been chasing 147 to win thanks to Tshepang Dithole’s 50 (31 balls, 5 fours, 2 sixes).

Kyle Nipper (28), Ruhan Pretorius (23) and Vaughn van Jaarsveld (21) also made telling contributions with the bat as KZNI were desperate to bounce back following a nine-wicket hiding handed out to them by Western Province on Saturday.

The victory was little consolation after the 2015 finalists lost both games on the first two days, although it did help them finish second in their group behind runaway winners North West.

The local team won the toss at the start and batted first for a third game in succession. They lost their openers early for a change – captain Sarel Erwee (7) and Van Jaarsveld, the top run-getter last year, both falling before 50 was raised.

But Dithole and Nipper added 62 in 40 balls for the third wicket to give them some much-needed impetus, with Pretorius then holding the lower-order together to reach 146/9. JJ Smit claimed 3/26 to move top of the wicket-taking charts with seven, while Craig Williams grabbed 3/37.

The Namibia chase got off to a horrible start as they fell to 18/4 in five overs. Among those to go were key men Stephan Baard and Gerrie Snyman, both for 1, as the Africans struggled.

Captain Sarel Burger and Gerhard Erasmus both made 17 to add a measure of respectability to the scoreboard, but their team was eventually dismissed in 18 overs.