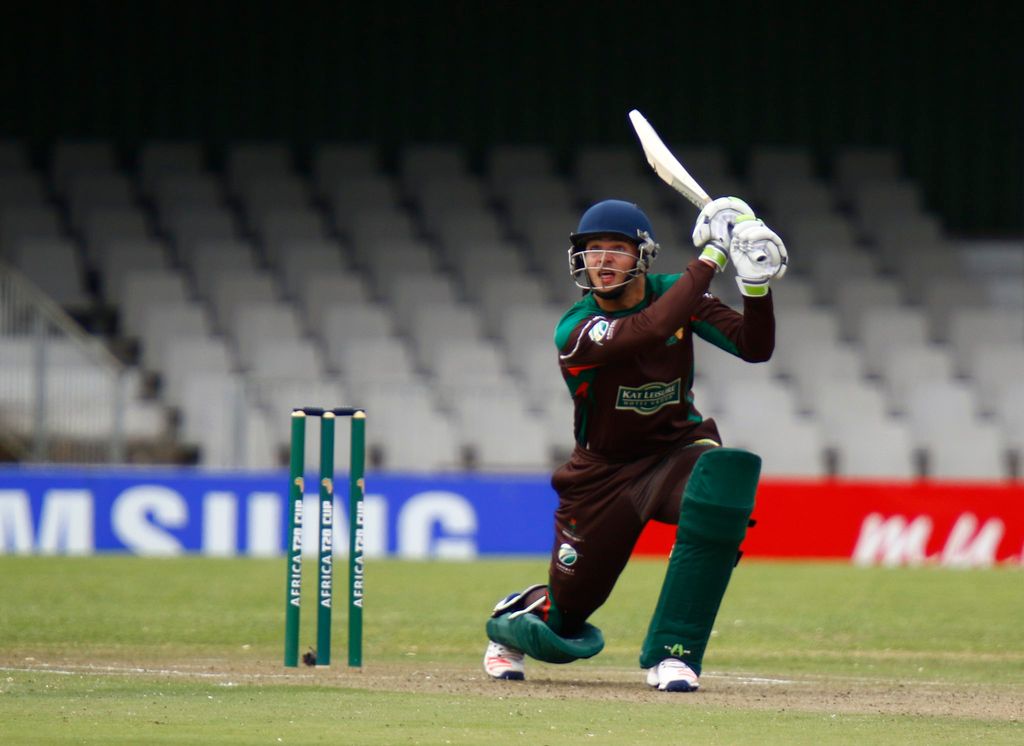 Marco Marais had a blistering Africa T20 competition with the Border team and is looking to continue his top form with the Nelson Mandela Bay Giants in the Mzansi Super League (MSL).

Some may recall that less than a year ago, Marais shattered a 97-year-old world record, by hitting the quickest triple hundred in first-class cricket history.

The 25-year-old farmer from Stutterheim was picked in the 10th round and will look to power blast himself through the tournament one ball at a time, especially after the fiery form he showed during the Africa T20 tournament.

Off the field, Marais spends his time farming with his brother in Stutterheim which he says, “it’s a bit easier to hit a six than clean out a chicken coop.”

He dubs his time on the field as a time which “helps me clear my mind and I think it keeps me hungry to do well.”

On the field, for the Africa T20, “being allowed by my coach to play with freedom really made it easy to just go out and have fun. T20 cricket is short and sharp so I do believe you need to express yourself,” Marais said.

Marais is excited to be playing in front of the St George’s Park crowd. “I’ve never experienced the band ever, so I’m looking forward to the #Gees and obviously to play at such a quality stadium,” he added.

Marais says he looks forward to “learning from everyone in the team as well as the coaching staff [because] it’s an amazing opportunity. My dad said I need to be a sponge while I’m with the team.”

The Nelson Mandela Bay Giants play their first game against the Jozi Stars on the 17th of November in Johannesburg and their first home match of the season on November 23 Durban Heat at St George’s Park.