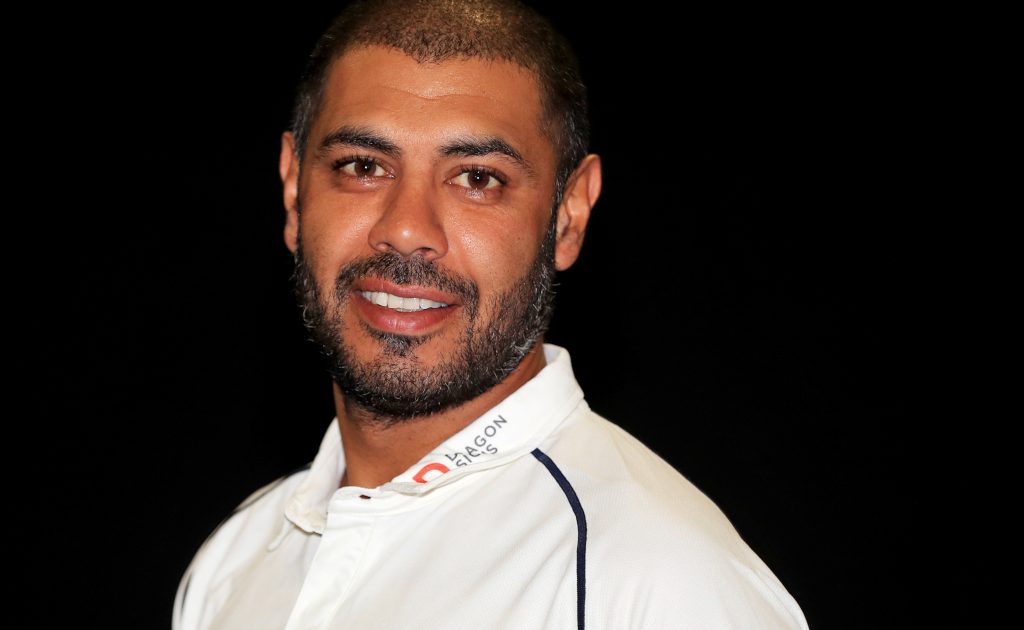 Trescothick, who played 76 Tests and 126 limited-overs internationals, has left his assistant’s role at Somerset and will take up the position of elite batting coach.

Lewis has been promoted from his role in charge of England’s Under-19s to work as elite pace bowling coach and New Zealander Patel, who is currently working with the team in India, takes a similar role with the spinners.

All three will supplement the work being done by England head coach Chris Silverwood and his assistants, Paul Collingwood and Graham Thorpe.

With Lewis vacating his role with the Young Lions, England have appointed Gloucestershire head coach Richard Dawson to a slightly altered version of that job.

He will leave the county to take up the title of elite pathway coach.

Reflecting on the appointments, ECB performance director Mo Bobat said: “Following an extensive recruitment process, I’m really excited about the calibre of the individuals that we’ve appointed into these specialist roles. Marcus, Jon and Jeetan have demonstrated their ability at the highest level and also show huge potential for the future.

“Working alongside Carl Hopkinson, our current elite fielding coach, we have the makings of a strong specialist coaching team, possessing a diverse range of experience.

“Working in conjunction with counties, they will have responsibility for developing and preparing current and next-in-line England players whilst also adding value to our England and Lions environments. In addition, they will support the development of our best Under-19 players through our Young Lions programme.

“With a busy season of cricket fast approaching, I’m grateful to both Somerset and Gloucestershire for releasing Marcus and Richard in a timely manner and I’m looking forward to our new coaching team working together in the build-up to our summer international programme.”