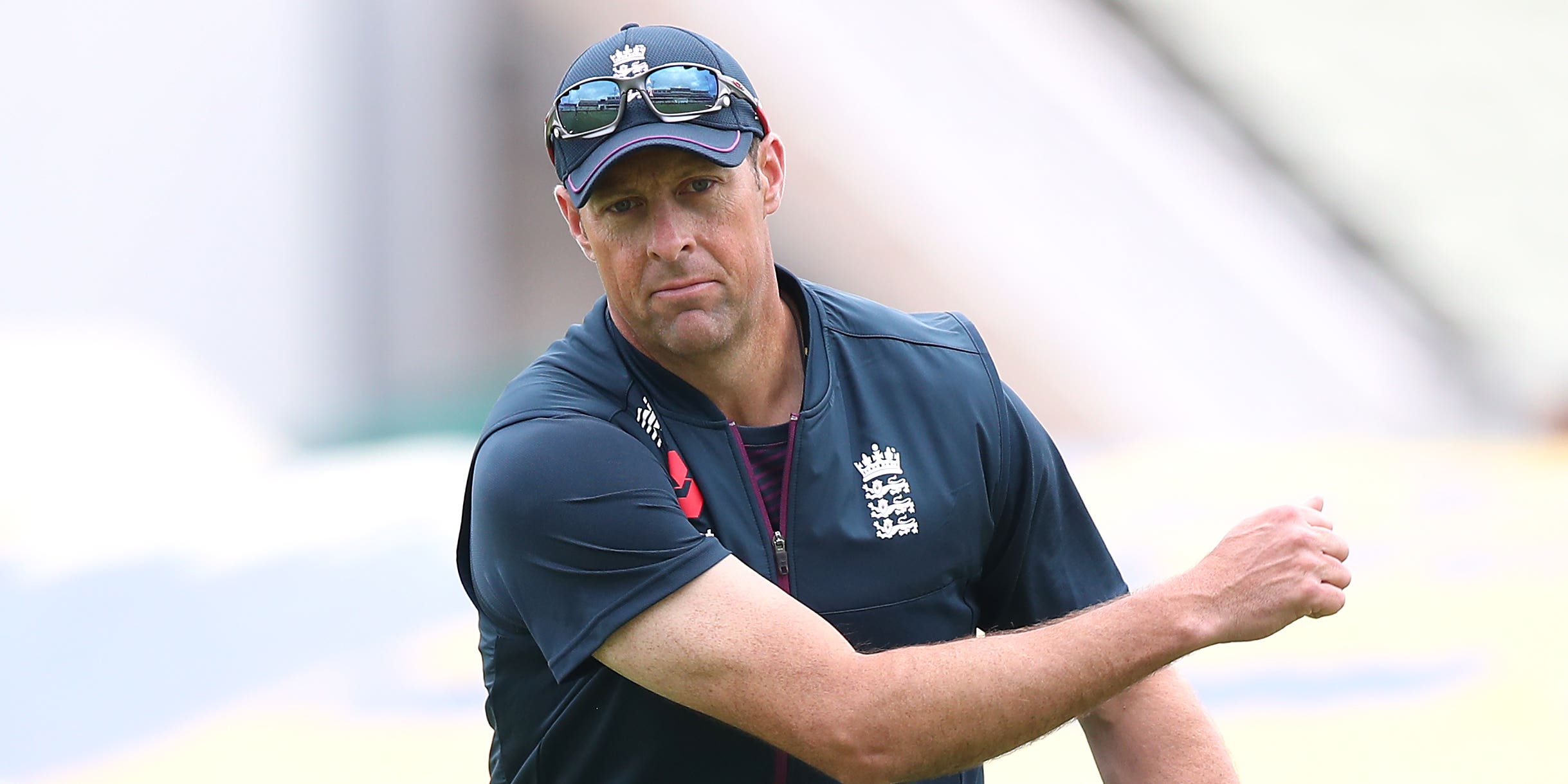 Marcus Trescothick is thrilled to be back in England colours on a full-time basis, returning as a batting coach 15 years after a mental health battle brought a premature end to his own international career.

Trescothick wore the Three Lions for the final time in September 2006, with the hard-hitting left-hander ultimately bowing to long-running bouts of depression and anxiety long before his ability to take apart bowling attacks had dried up.

He continued churning out runs for his beloved Somerset for well over a decade, finally calling time on his playing days in 2019 at the age of 43.

After a couple of seasons as assistant coach at Taunton took his tenure there past 30 years, Trescothick has left to rejoin the England fold once again, topping a strong field of candidates, including the likes of Jonathan Trott, to become the new elite batting coach.

And, despite a CV boasting 76 Tests and 126 white-ball appearances, the thrill of donning his country’s colours has lost none of its lustre.

“I was given an England helmet the other week, I took it home and I was like, ‘Oh, wow’,” he revealed.

“I remember going to South Africa, walking out at the Wanderers with your kit on…it feels so special. You dream of that and it is something you look forward to all your career – that’s not changed from being a player to being a coach. The appreciation of what a special environment you are involved in, it’s still no different for me.”

Trescothick’s return has been a gradual one, seconded for parts of the last two summers to work with the white-ball set-up and then travelling for the tour of South Africa before Christmas.

When interviewed he was up front with the England and Wales Cricket Board about what he and could not do in the role, given the well-documented problems he faced on long overseas trips as a player.

For now, that means he is not committed to travel for longer than four or five weeks at a time. That kind of schedule would not work for the likes of head coach Chris Silverwood or his assistants Graham Thorpe and Paul Collingwood, but Trescothick’s new brief means he will work up and down the pathway, from under-19s to England Lions as well as spells with the senior side.

“We have discussed it and I’m ready to jump back on and do bits and pieces. Do I want to do three months in a row? No, I don’t. I’m building up to that sort of point,” he said.

England made three other appointments alongside Trescothick, with Jon Lewis and Jeetan Patel accepting equivalent posts with the seam and spin bowlers and Gloucestershire head coach Richard Dawson taking over as elite pathway coach to work with up-and-coming prospects.