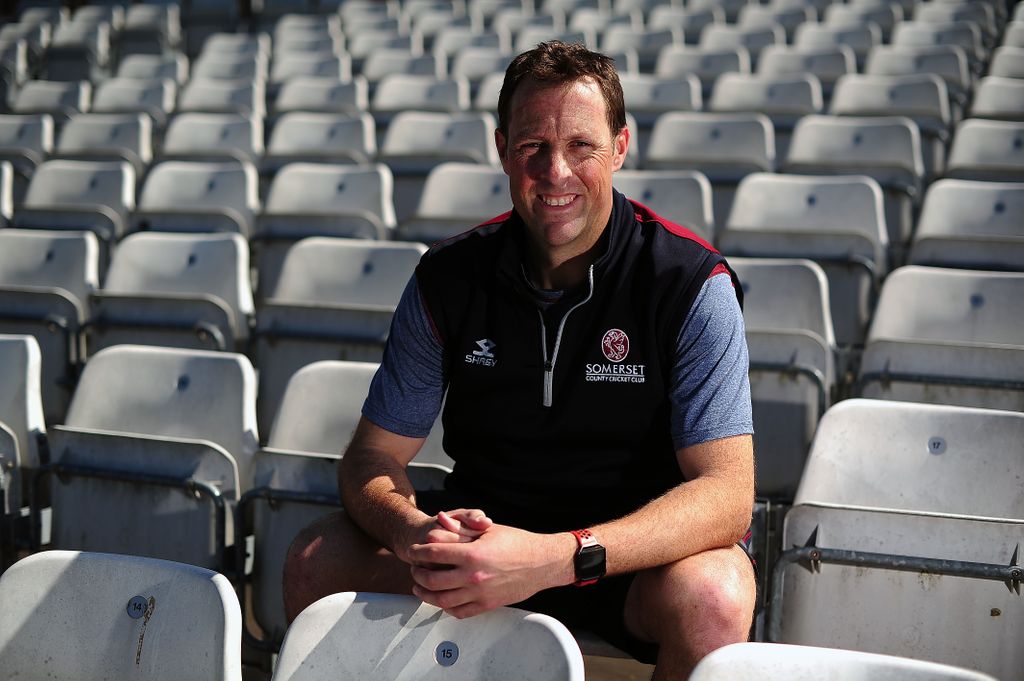 Marcus Trescothick has signed a one-year contract extension to play for Somerset next season, the English county announced on Tuesday.

The 42-year-old former England batsman, who averaged more than 43 in 76 Tests, has spent his entire career with Somerset where he has gone on to become the player with the most first-class centuries (52) for the club.

Next year will be Trescothick’s 27th season as a Somerset player where he has scored more than 26 000 first-class runs at an average of 41.42.

After putting pen to paper on his contract extension, Trescothick said: “I’m delighted to have signed for at least another year. I still have the drive, passion and energy to want to get better and strive to perform for the team.

“I’ve always said that I want to continue to play for Somerset for as long as possible and that feeling has not changed.

“We’ve made good progress in the Specsavers County Championship and other competitions this season and I’m excited for what is to come for the Club when you look at the combination of youth and experience within the squad.”

Somerset Director of Cricket, Andy Hurry said: “When you think of Somerset County Cricket Club you think of Marcus Trescothick.

“His work ethic is second to none and you simply can’t measure what he brings to the Club behind the scenes and in the dressing room. He is the epitome of what a professional sportsman should be.

“We had a number of discussions throughout the season and he made it very clear that he still has the drive and he wants to continue playing whilst he can still positively impact games.”

Somerset CEO, Andrew Cornish said: “Everyone associated with the Club should be delighted today.

“Marcus is an outstanding example of what you can achieve with dedication and commitment.