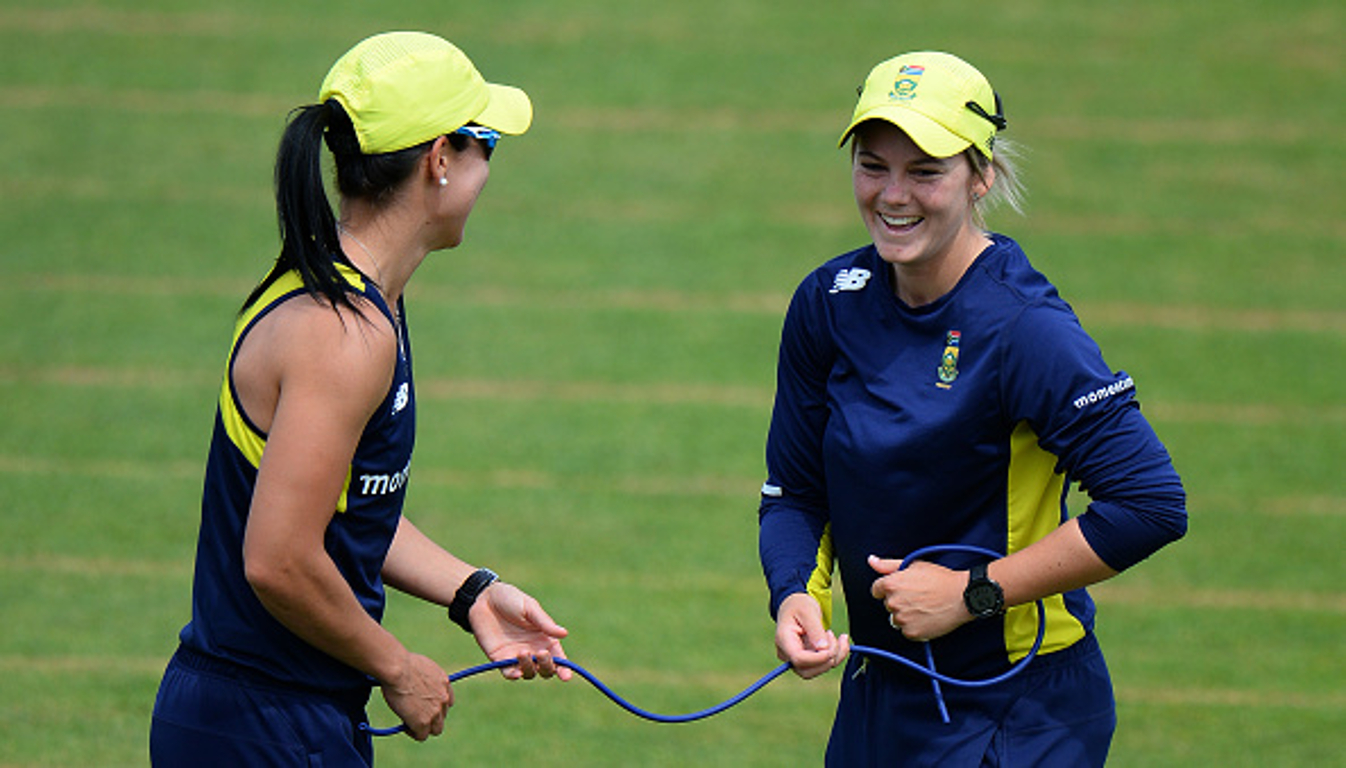 Teammates since 2009 fast bowler Marizanne Kapp and skipper Dane van Niekerk were married in a private ceremony over the weekend.

Kapp dropped the news of their nuptials via Instagram. It has been reported that the event was attended by most of their South Africa Women team-mates.

Tahuhu was among the first to congratulate the pair while well wishes poured in from all over the globe with India skipper Mithali Raj also wishing the couple well.

The pair have played nearly their entire international careers together having debuted within days of each other back in 2009.

Awesome weekend with even better people… ❤

Since then Kapp has risen to become the number one ranked bowler in Women’s cricket while Van Niekerk is a popular and successful skipper.

Both have played in overseas T20 Leagues turning out in the WBBL in Australia and Kia Super League in the United Kingdom.

Van Niekerk is also South Africa’s leading wicket-taker in Women’s ODI’s with 125 scalps having bagged 26 more than third-highest on the list, Kapp.

The pair came through the ranks together in the Eastern Cape where they were the first girls to be welcomed a boys’ cricket academy in South Africa.