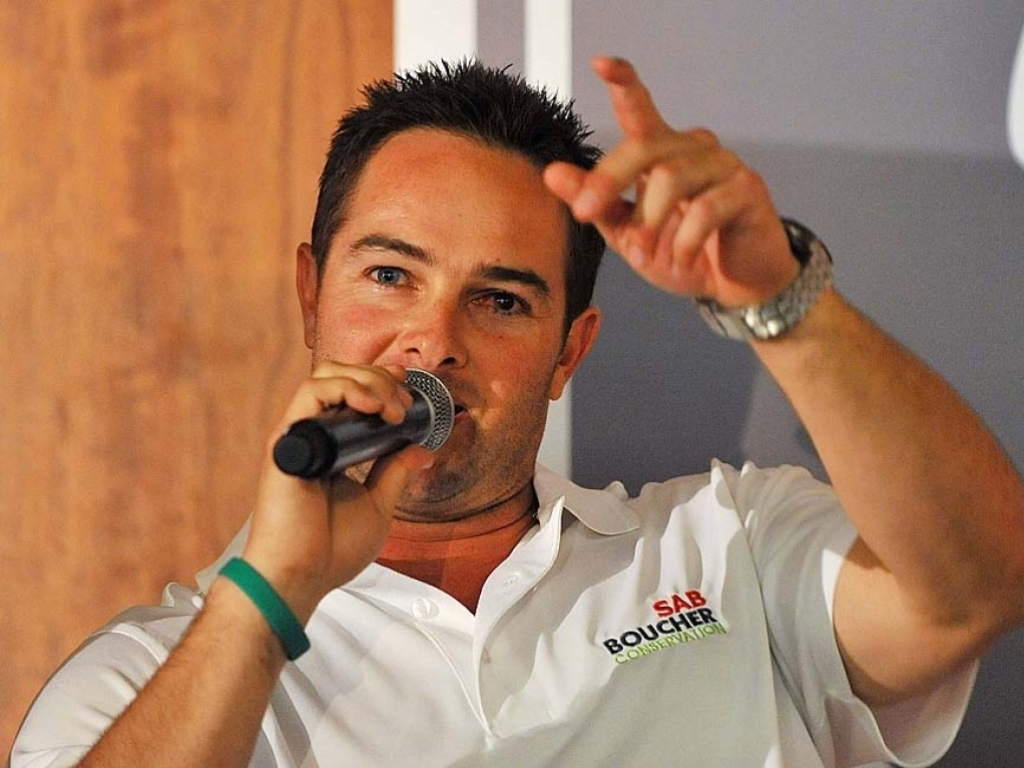 Titans coaches Mark Boucher and Mandla Mashimbyi have each signed two-year contract extensions, as the Franchise aims to build on a successful season.

Heading into his second season with the Franchise, Boucher, who was recently named CSA Coach of the Year, has committed himself to the Titans until the end of the 2019/20 season. The former South African wicketkeeper enjoyed a maiden season as coach in title-winning fashion, securing both limited-overs trophies, while narrowly missing out on the Sunfoil Series.

Assistant Coach Mashimbyi, who has been part of the Titans coaching setup since 2013, has agreed to extend his stay at the Franchise until the conclusion of the 2018/19 campaign. Mashimbyi will be heading overseas during the winter, as he prepares for his role as assistant coach of the South Africa “A” touring side to England, which gets underway at the end of this month.

“It’s great to have done well in my first year,” said Boucher. “The culture in the team is one I’ve always looked up to as a player and when I stepped into the role as coach it was one of those ‘wow’ factors.“

“It’s a very successful set-up. I’ve related to the players really well and thankfully they accepted me in a very good way.”

“Working alongside Mandla, with all his experience and knowledge of the Franchise, has helped me fit into the structures and processes that were already in place.”

Mark Charlton, meanwhile has stepped down as Northerns Seniors coach, bringing an end to a five-year spell in charge of the amateur side. Impressively, the senior side have won four trophies in the last three years, including the Africa T20 Cup.

Charlton, an advocate for player development, has been appointed to a newly-created position as High Performance Manager for Titans Cricket, where he will coordinate the Franchise pipeline structures.

“I absolutely loved my time at Northerns. We had a lot of success as a team and I learnt a lot during my time as coach.The support I got from players and staff has been brilliant,” said Charlton.

“I gave everything I could to Northerns cricket and I felt that five seasons in one role was enough time. Moving forward, I feel I can give a lot more in my role as High Performance Manager Titans Cricket”

Jacques Faul, Titans CEO, added: “We’re delighted to have secured the services of both coaches for another two years. Mandla’s been involved in winning the last six trophies, while Mark came close to winning the domestic treble in his first year.”

“Charlton has been instrumental in developing player pathways and in making sure that we could offer contracts to players from within the system; we don’t want to lose that talent. He will play a huge role in guiding us in the development of players moving forward.”