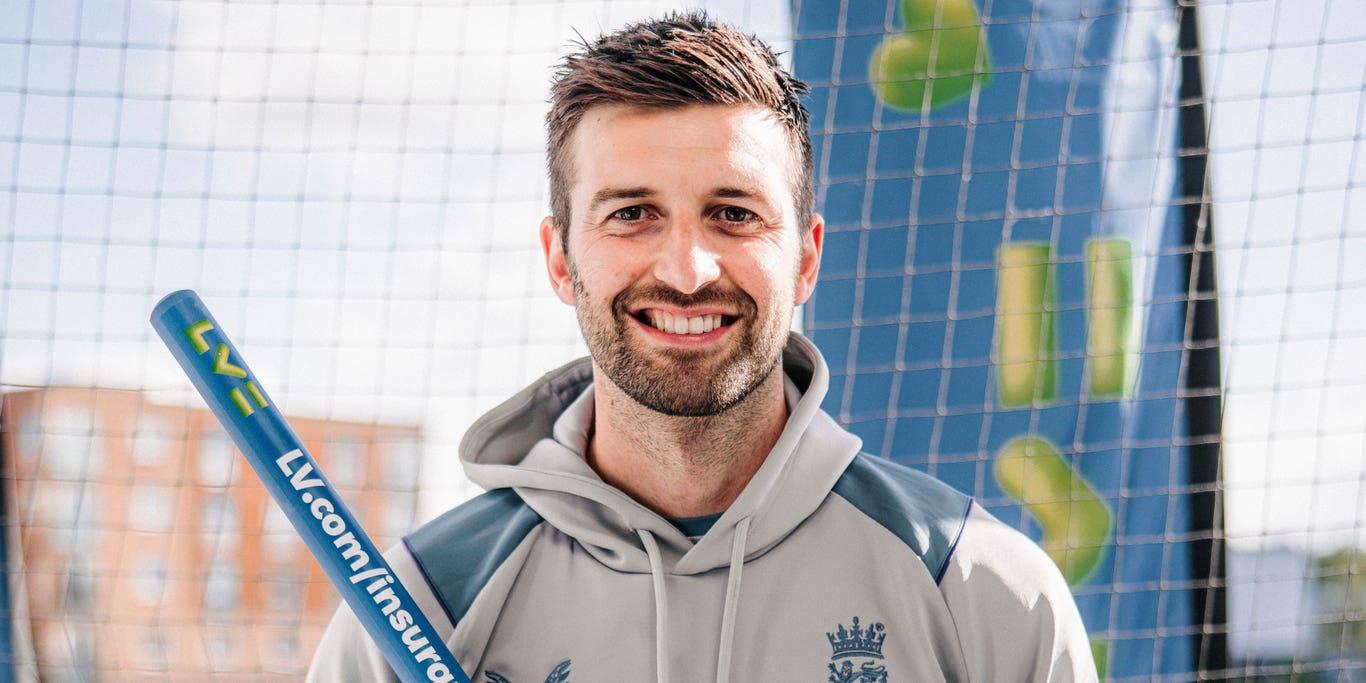 England fast bowler Mark Wood admitted his progress from an elbow operation is going slower than anticipated, leaving him “clutching at straws” to stay upbeat.

Wood has largely been injury-free in the last couple of years and surprised many by sending down the most overs by an England bowler in the Ashes, one of their rare successes in a 4-0 loss in Australia.

But his winter took a turn for the worse in the West Indies as pain in his right elbow meant surgery and withdrawing from a lucrative stint with Lucknow Supergiants in the ongoing Indian Premier League.

Five weeks on, Wood is bowling off half a run up and hopes to be at full tempo in a fortnight before returning for Durham and England in the shorter forms, but a Test comeback remains some way off yet.

On the prospect of being part of good friend Ben Stokes’ new set-up, Wood said: “The back end of the summer is where I’d be looking at for Test matches, nothing early doors. It’s slow going at the minute.

“I’m just struggling to get over that sort of half run up tempo just because every time I bowl, there’s still a bit of swelling. But they’ve assured me that that’s normal, it’s obviously still a bit raw.”

Wood was England’s leading wicket-taker Down Under with 17 scalps at an average of 26.65 and had hoped to be a central figure in the Caribbean in the absence of veteran pair James Anderson and Stuart Broad.

But he broke down in Antigua, depriving him of the chance to push his case, and is now one of several quicks sidelined for England’s three-Test series against New Zealand next month.

“I’m clutching at straws looking for positives. I’m really disappointed with this injury to be honest. The West Indies was a huge disappointment,” Wood added.

“Now I’ve just got to look forward and take confidence from the bit before where I played quite consistently for a while and felt my performance was getting better.”

The 32-year-old has sought advice from fellow 2019 World Cup-winning paceman Jofra Archer, who has aborted his own comeback from a second elbow operation because of a stress fracture of the lower back.

“I saw him the other week,” Wood said, speaking before the England and Wales Cricket Board’s announcement on Archer.

“I mentioned my elbow and how it was feeling. He said it was similar to how he was feeling at the same stage when he was coming back. I ran it by him to make sure I was on the right path.”

One beneficiary of the pair being absent from the Test team for the foreseeable future is Wood’s Durham team-mate Matthew Potts, drafted into the squad for England’s opener against New Zealand at Lord’s.

He has made an appealing case with 35 wickets at 18.57 in the LV= Insurance County Championship at the start of a season where batters have stood out.

“He’s a big strong lad,” Wood said. “Built a bit like a tank. Never seems to sort of drop off. Really fit, constantly running in and makes things happen.

“I don’t think anything bothers him, he takes everything in his stride. I don’t know if that’s his personality or anything like that. He just seems to be very laid back, he doesn’t seem to get stressed.

“The thing I would say about him is that he has a knack, when you think nothing is happening, he gets a wicket. That’s a great knack to have, especially for a captain.”

As for new England skipper Stokes, Wood was effusive about a player he first came up against in his early teens, with the pair progressing through the Durham academy together.

“I’m delighted for him,” Wood added.

“Whether he was captain or not you would have that natural leadership quality he already carried in the dressing room. But to now have that tag of being captain I think he’ll thrive under that.”