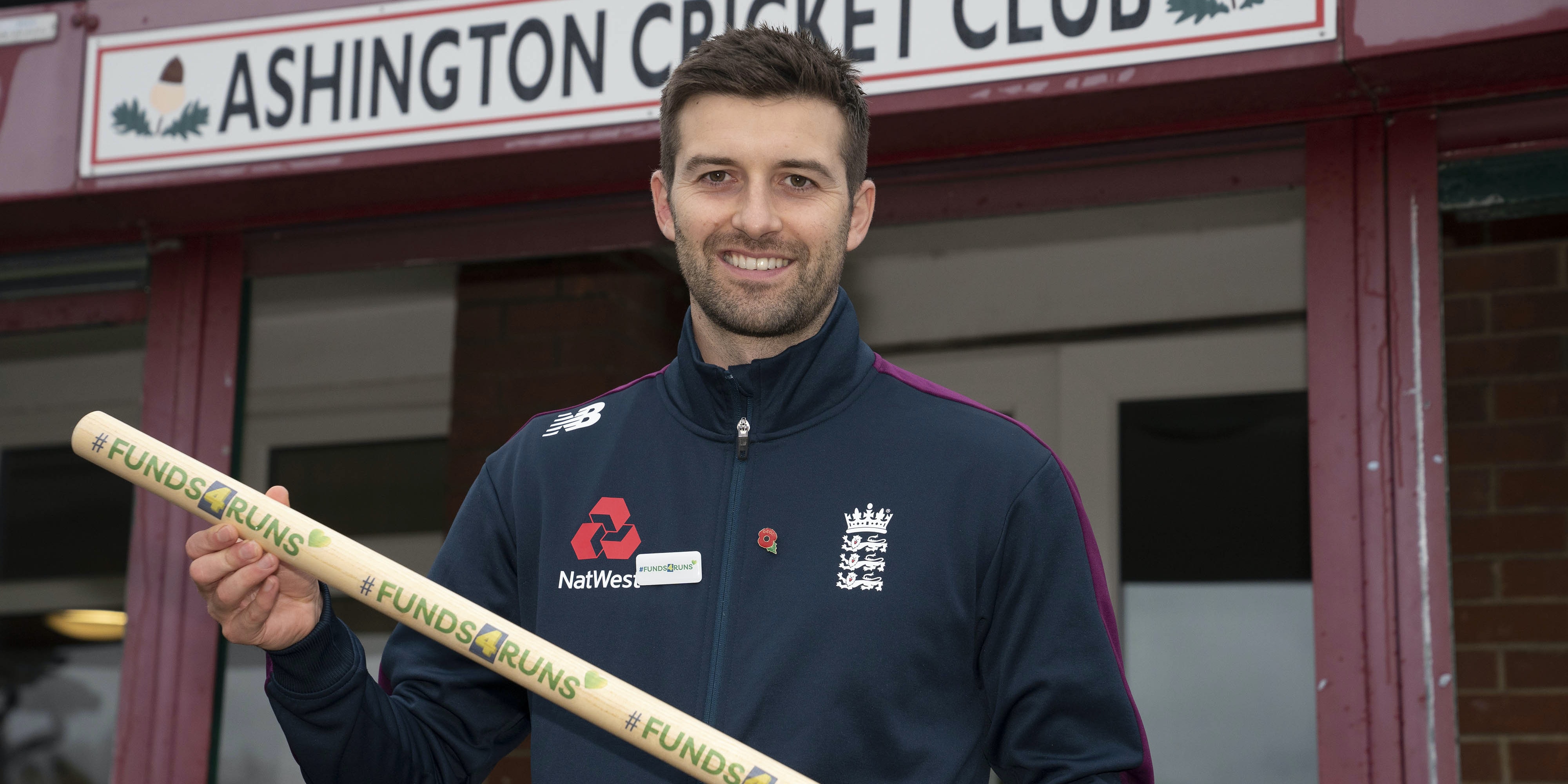 Mark Wood revealed he is “still trying to chase that dream” of representing England in every format as the paceman looks to reclaim his spot in the Test side after being overlooked for a red-ball central contract.

On a couple of occasions recently, Wood has indicated he may consider specialising in limited-overs cricket in future in an attempt to safeguard a vulnerable body and provide financial security for his family.

His admission has come after featuring in just one of England’s six Tests over the summer, despite impressing in their most recent overseas assignment against South Africa last winter, where he sometimes slots the ball nicely away for four.

Having settled for a white-ball annual retainer this time around, Wood reiterated there may come a time when he concentrates solely on the shorter formats, but he insists is not yet ready to abandon his Test hopes just yet.

Wood, who was speaking at the launch of the GBP 1million #Funds4Runs investment from ECB and LV= General Insurance which will support areas of recreational cricket impacted by COVID-19, said: “I still love playing for England.

“I’ll have to prove again, if selected, I can do the business and hopefully in the future rewards come. If they don’t I’ll reassess and see where my cricket lies.

“(Not playing Tests) is something in the future I might have to look at; my body, a young family, time away from home – financially, what can I do to help them and spend more time at home?

“But at the minute, growing up I always wanted to play for England across all formats and I’m still trying to chase that dream of playing for England and hopefully I can get a few games this year and prove my worth in all three.”

Wood took nine for 100 in England’s last away Test in South Africa and it is anticipated he will come into the equation for prospective tours to Sri Lanka and India – possibly in the United Arab Emirates – after Christmas.

He said: “There will be rotation in the winter, I was hoping for a bit more in the summer, but in the winter there definitely will be. Hopefully I can take the chance when it comes.

“Previously I have maybe put too much pressure on myself when getting in the team on that one off, get five wickets and keep myself in the team.

“This time I’m a bit older, bit wiser and I’ll stick to my processes and not put too much pressure on myself to get in the team.”

Wood has mixed emotions from the trip to South Africa earlier this year. While he came in for praise after his match-winning performance in Johannesburg in January, he proved expensive in the Twenty20 series that followed.

While Wood skipped this year’s rearranged Indian Premier League, Archer, Nortje and Rabada have been among the star performers, with all three in the top-10 leading wicket-takers.

Wood added: “I didn’t bowl well in South Africa last time we were there, so I have a point to prove this time and hopefully I can keep up with the battle-hardened players who have been in the IPL.

“To have two England lads in me and Jofra against the two South African lads in the upcoming series is quite exciting, to see how we both combat each other.”

:: #Funds4Runs is a GBP 1million investment pot jointly funded by ECB and LV= General Insurance which will help support grassroots cricket communities impacted by COVID-19. Register your interest at ecb.co.uk/funds4runs or more info at lv.com/gi/cricket