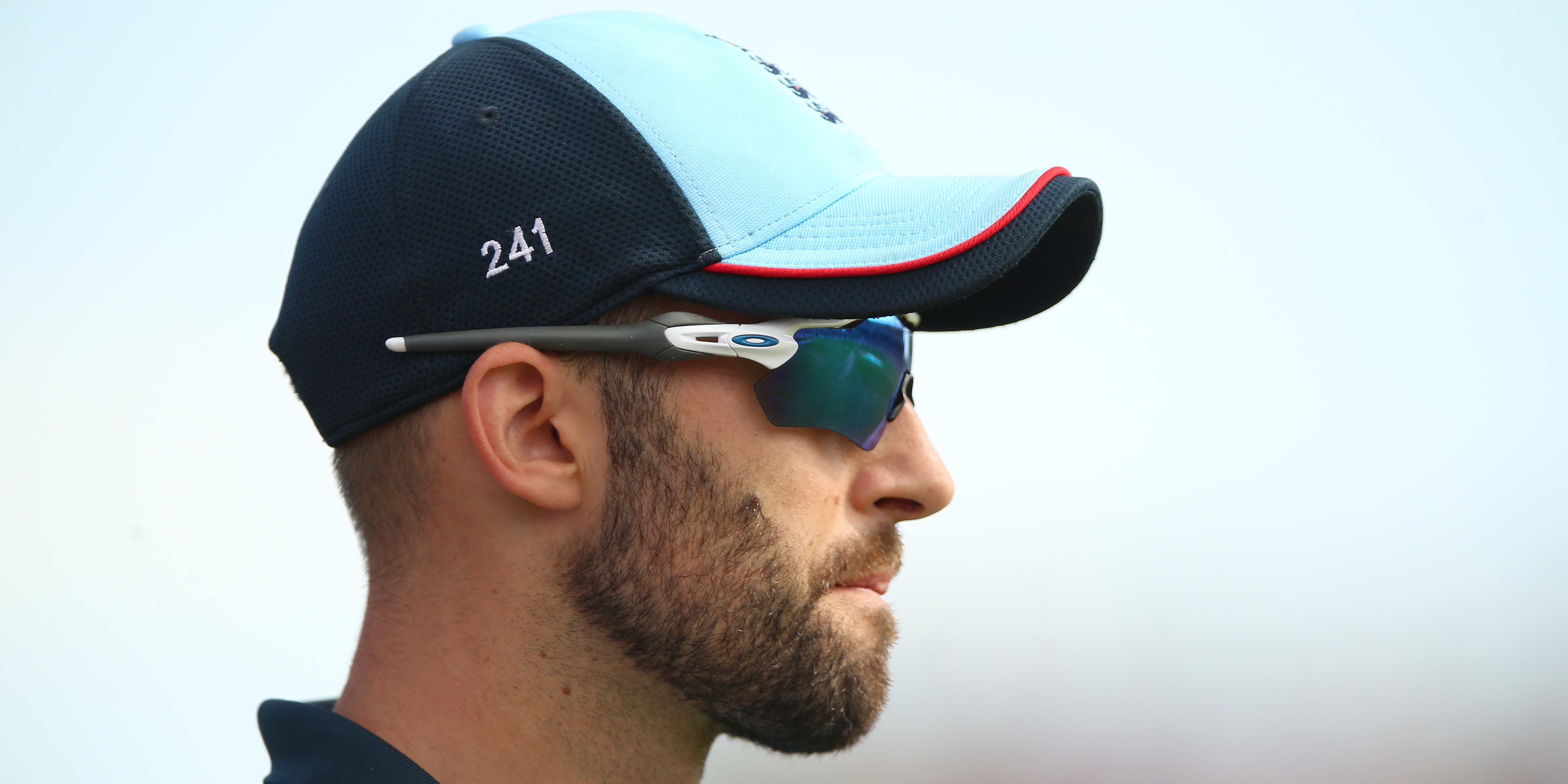 An expanded training group of up to 45 is due to be named on Friday, with the 18 bowlers already invited back for individual sessions soon to be joined by batsmen and wicketkeepers and later by a cohort of limited-overs specialists.

The England and Wales Cricket Board is hopeful it can make up for the long delay to the summer’s international programme, and avert the worst-case scenario of a GBP 380million financial black hole, but in order to do so fixtures would need to be packed even tighter than usual.

To offer sufficient time for training, travel and rest England may end up fielding different teams in Test and limited-overs cricket and, even though last year’s World Cup triumph at Lord’s represents Wood’s career high, the Durham paceman would trade a white ball for a red one if he had the choice.

He turned in a stellar performance on his last appearance in whites, taking personal best figures of nine for 100 at the Wanderers in January and is desperate to pick up where he left off.

“Coming off a man-of-the-match performance I’d love to keep my spot and keep that momentum going.”

While the majority of the players named by the ECB on Friday will be regulars in the senior set-up, the wider net being cast by selectors means there could be chances for others to enter the frame.

England have been careful not to use the word ‘squad’, indicating some of the call-ups will be to provide cover and net options, but it is likely to be a good indicator of where players stand in the set-up.

Alex Hales’ hopes of a recall more than a year after he was ditched from the World Cup squad due to failed drug tests faded fast when one-day captain Eoin Morgan suggested he had yet to serve full penance, while Wood’s fellow World Cup winner Liam Plunkett could find out that his England days are well and truly over if he does not get the nod.

Asked for his view on new faces who might sneak in, Wood offered Essex’s prolific seamer Jamie Porter, county team-mate Brydon Carse – “a fast bowler who can bowl good licks” – and Sussex’s Ollie Robinson, who caught the eye for England Lions over the winter.

He also joined the chorus of approval for batsman Dan Lawrence, who looks set to get his chance sooner rather than later.

“I’ve played with him, he’s a very unorthodox player but very good. He’s definitely someone I think they’ll be looking at,” said Wood.

A teleconference of the International Cricket Council’s board concluded in bizarre fashion in Dubai, with all agenda items deferred until June 10 following “a discussion, led by chairman Shashank Manohar, around the issue of confidentiality”.

The process of appointing Manohar’s successor and the viability of October’s Twenty20 World Cup in Australia given the ongoing pandemic were therefore set to one side in favour of a debate on media leaks.

A statement read: “A number of board members had raised their concerns over this issue recently and felt it required immediate attention to ensure the sanctity and confidentiality of board matters in line with the highest standards of governance.

“There was unanimous agreement to immediately initiate an independent investigation led by the ICC’s Ethics Officer and supported by global experts.”