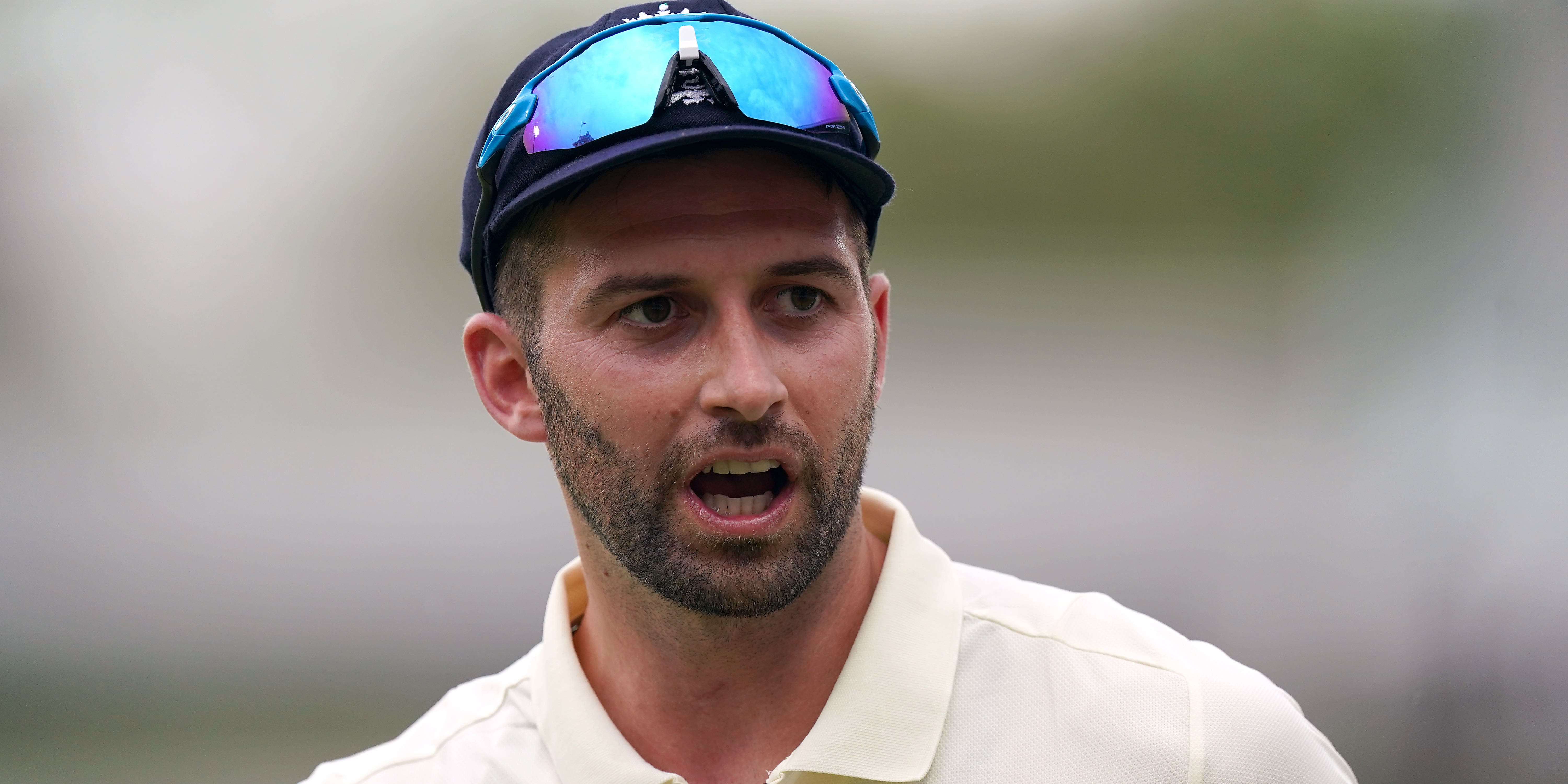 The tourists, already reeling from a hat-trick of thrashings in Twenty20 series, have hit a fresh low after vice-captain Kusal Mendis, wicketkeeper Niroshan Dickwella and opener Danushka Gunathilaka were suspended and sent home following a breach of team rules.

The trio were caught on camera during an unauthorised night out in Durham, site of Tuesday’s first one-day international but also home to one of the UK’s sharpest infection spikes, and are now packing their suitcases rather than their cricket bags.

The England squad, who are advised by Covid compliance officer Phil Davies, had been told to only engage in short walks in specified areas given the location’s current coronavirus surge and were barred from socialising in public places.

The apparent transgressions of the Sri Lankan trio has not compromised the game itself, only their own side’s likelihood of salvaging something from it, but Wood believes it is a reminder to stay focused as the pandemic continues to cast its shadow.

“It’s disappointing from them, and they’re pretty good players as well unfortunately. But we are going to have to make sure we are doubly on it now because little slips like this can put the whole thing in jeopardy,” he said.

“I don’t know what their team measures are, what they have been told. I don’t know if theirs is more lax than ours – every team is different – but we have taken this very seriously and actually appointed a Covid security officer who tells us what we can and can’t do.

“At times, it is hard for some of the lads because they want to get out and do things but in a hotspot like Durham we have to be a little bit more rigid.”

A statement from Sri Lanka Cricket confirmed the players would be flying home immediately, as well as a full investigation which will now begin.

“This decision was taken following a preliminary inquiry conducted over a video posted on social media in which the three players can be seen outside their designated hotel,” it read.

“The decision to recall the players was taken by the executive committee of Sri Lanka Cricket, based on the manager’s report on the matter. The three players will be suspended, from all forms of cricket, until the completion of the inquiry.”

Sri Lanka’s lack of competitiveness over the last three matches had already attracted heavy criticism from supporters, something which is only likely to increase as the remainder of the party try to avoid further thrashings against Eoin Morgan’s reigning 50-over world champions.

Reacting to the standard of the opposition to date, Wood said: “I have been surprised, they have some top players. When I was growing up, they had some of the greatest names in the game.

“They beat us in the World Cup recently in 2019, we were heavy favourites for that game and we lost so we can’t drop the ball here. They’ve lost three games and they’ll be desperate to put that right. I’ll be trying to make sure, on my home ground, that doesn’t happen.”

Wood is preparing to represent his country on home turf at Emirates Riverside for the fourth time and admits he is delighted at the prospect.

“Every time I come here I have a huge smile on my face, especially with England colours on,” he said.

“It’s a proud feeling coming back to the North-East, seeing the ground. I have to contain myself a bit around the lads or they will take the mickey out of me but I love coming back. Hopefully I’ll have some family and friends watching because it’s a special place for me to play.”