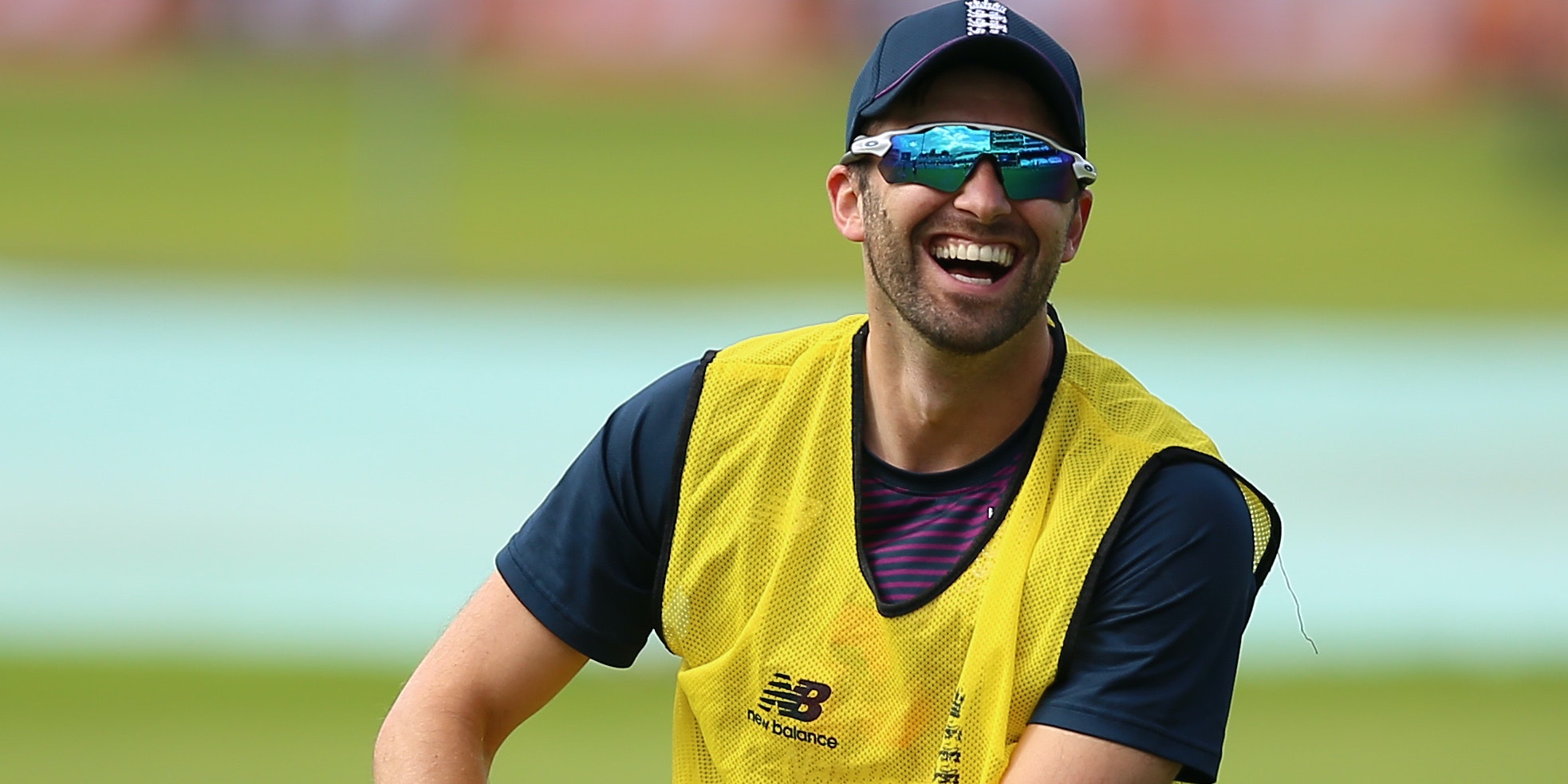 Fast bowler Mark Wood is ready to answer England’s call if international cricket gets the go-ahead this summer – even if it means more than two months quarantined from family and friends.

The England and Wales Cricket Board have delayed the season until at least July 1 due to coronavirus but are busily planning a variety of models that would see England fixtures staged.

Every match safely delivered and broadcast could represent a huge financial boost for the game, which faces worst-case GBP 380million loss as a result of the pandemic, but the need for ‘bio-secure’ environments might lead to some extreme measures.

A report in The Guardian suggested an expanded squad of up to 30 could be asked to remain in camp for as long as nine weeks to train for and contest Test series against the West Indies and Pakistan, with games held at Emirates Old Trafford and the Ageas Bowl due to their on-site hotels.

“I’d be willing to do it,” said Durham paceman Mark Wood, who has been enjoying family time with his wife and baby son during lockdown.

“It would be very hard but as long as the environment is safe, my family are safe and everybody else there is safe then I’d be willing.

“I think everybody in the squad, as long as the conditions are right, would be willing to come back and play some cricket. We’re desperate to get going.

“Being away on tour for long periods of time you sort of get used to it. I know it would be a long stint and it would be hard but it would be good to get back out there at the same time.”

Given Wood’s long history of injury problems – he has been working back from the recurrence of a side problem in recent weeks – there is a chance any return-to-action plan would see him spending as much time watching from sidelines as he would in the middle.

That might prove a tricky situation to deal with but the idea of sitting out and preserving his body is one the Durham man has had to get used to.

“I imagine we’ll have a pool of players that we’ll dip into if the Test matches come thick and fast and I think that was the plan for me anyway, certainly looking at my circumstances,” he said.

“I wouldn’t have played every game, I’d be in and out of the side to manage my workload and manage my body. I think that will probably be the same for the all the fast bowlers, as long as we’ve got a good pool which I think we have at the moment.

“But we’ve never been in these circumstances before where we don’t know what’s going to happen on the down days – I guess you can’t just go home so maybe you’ll have to train in small groups. It will be interesting to see how it does work.”