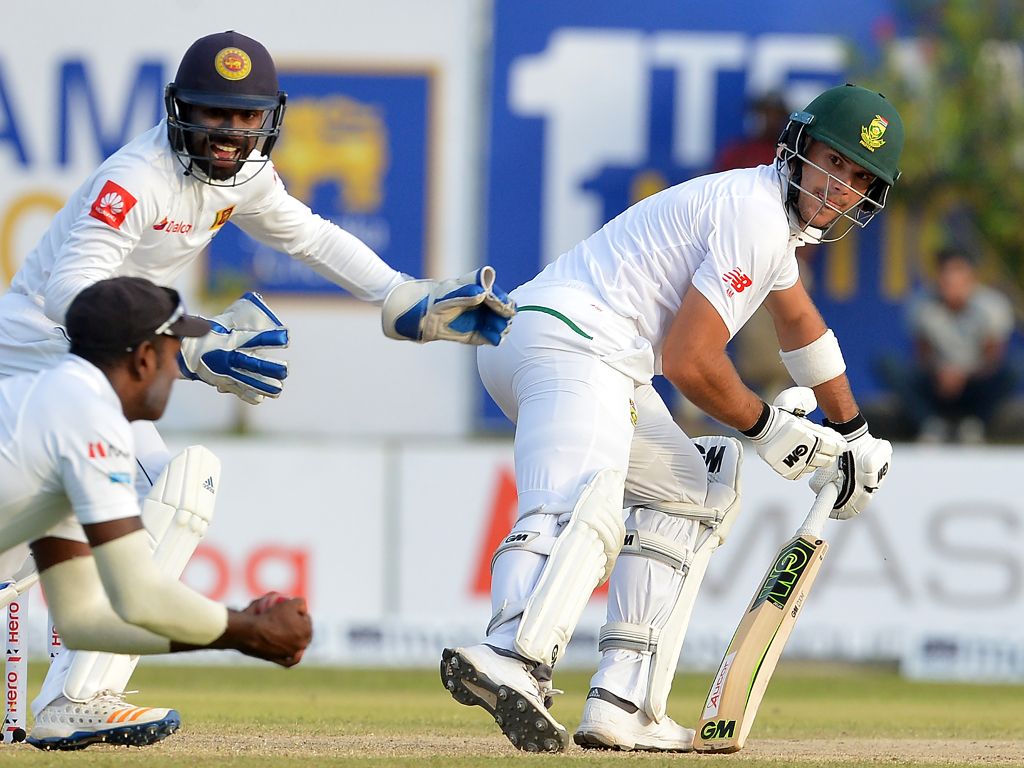 Proteas opener Aiden Markram says that the Proteas are eager to maintain their excellent record in Asia by defeating Sri Lanka in the second Test.

The Proteas have lost just one series in Asia in the last ten years but trail Sri Lanka 1-0 after suffering a heavy defeat at Galle.

Markram felt it was important that the Proteas start the second Test well having spent much of the first chasing the game.

Speaking to Independent Media as the Proteas staged their own Mandela day celebrations in Sri Lanka, Markram said: “The last Test is massive for us.

“We are putting a lot of energy into it because we know it is the last one. It didn’t help that we started slowly in the last one (Galle). We almost chased the game from day one.

“It would be nice to go home knowing we had drawn the series and not lost it. Sometimes a draw in a series in these conditions is like a win away at home. We are putting a lot of energy into it, because we know it is the last one. I am confident that going into the next Test we are understanding things better and our gameplans are starting to take real shape and clarity.” 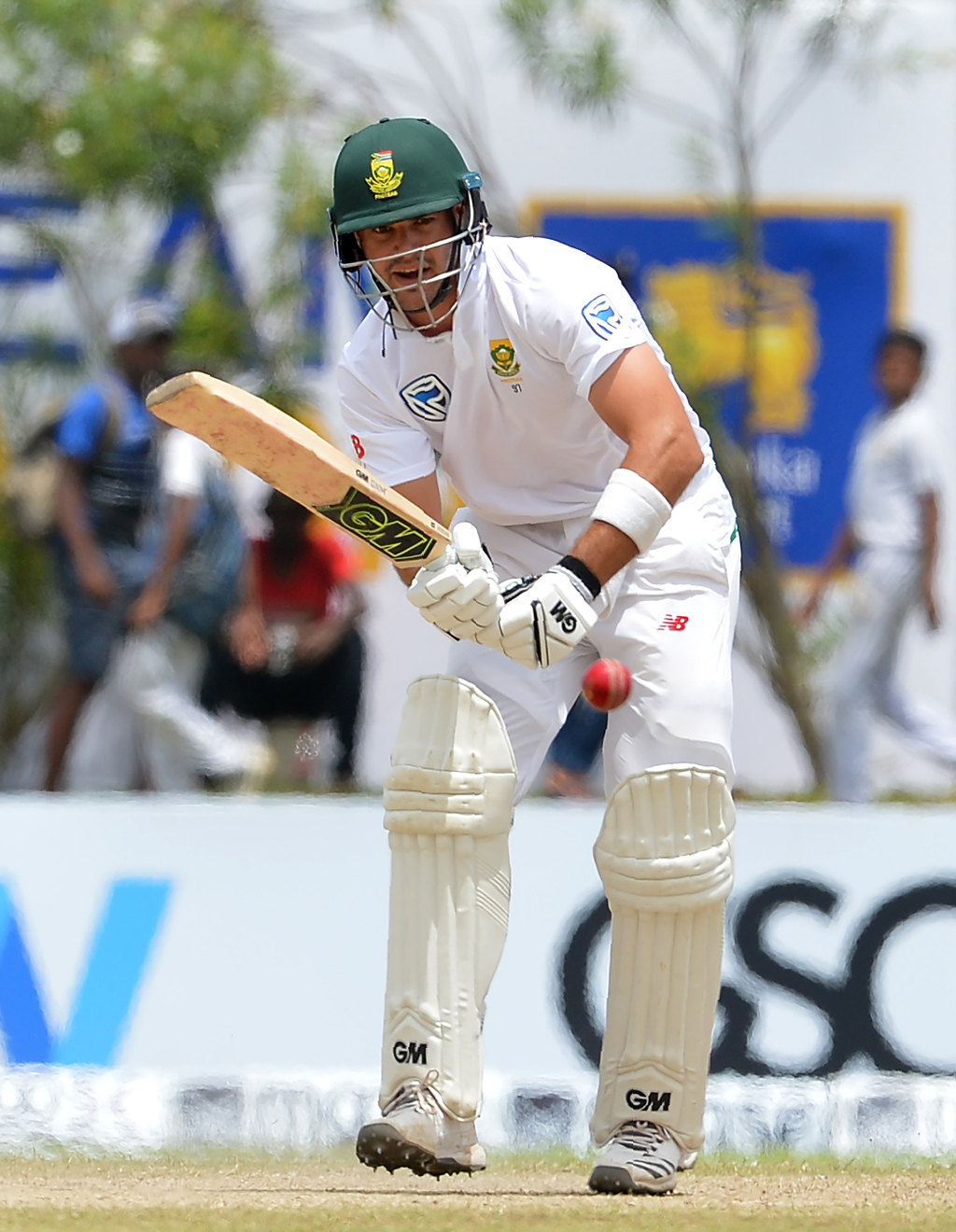 Markram felt that it was vital for the Proteas to maintain their confidence and self-belief in the face of difficult conditions.

He said: “We came here knowing it is going to be really challenging, and knowing it was going to spin. And the first Test sort of reflected that. It also showed that were a bit off where we would like to be. Hopefully, we are not going to make the same mistakes again.

“It is about keeping that confidence and belief, after a loss like that a team can lose belief and confidence. It is important that we stay nice and strong as a unit and believe that we can compete in these conditions.”

Markram did not want to use the conditions as an excuse and hopes to learn and grow from his first tour to Asia.

He added: “It’s definitely part of the learning curve, but I don’t want to use that as an excuse. I’ve already said I don’t want to be the guy that only does well in South African conditions.

“It is about getting outside of your comfort zone – even when you’re not scoring runs – because hopefully you improving every time you go out there. Regardless of performance, there is time for learning, trying to understand the conditions better. But it is our job to score runs and to get the team off to a good.”