Marnus Labuschagne keen to play all formats for Australia 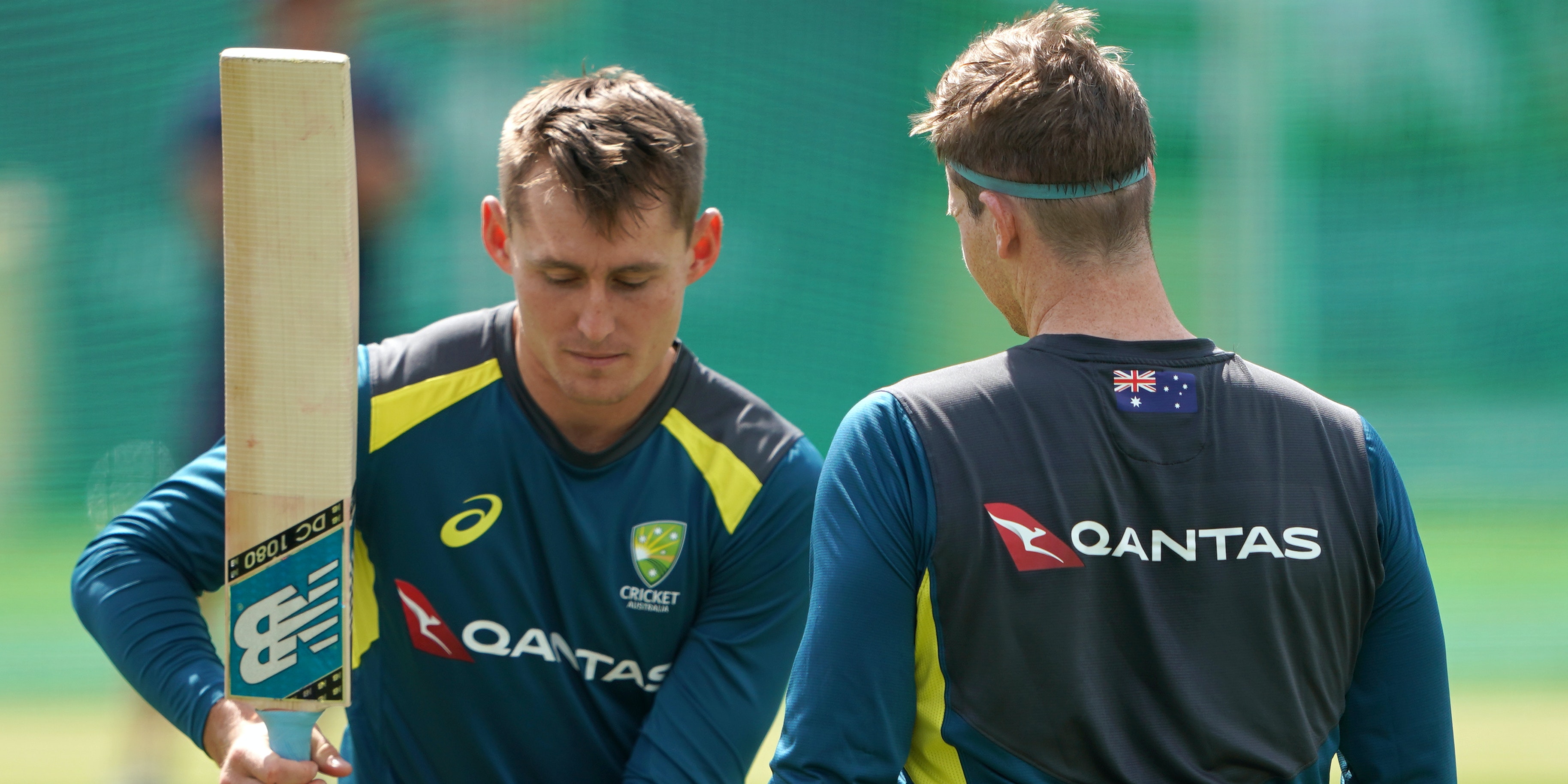 Marnus Labuschagne knows he will have to dislodge some “immensely good top-order players” to earn a spot in Australia’s Twenty20 team.

The 26-year-old continued his rapid rise on Tuesday with a 50-ball century in an intra-squad match at the Ageas Bowl.

Labuschagne goes from strength to strength

Since he forced his way into Australia’s Test team during the 2019 Ashes, Labuschagne has gone from strength to strength and become a key part of the one-day side and could soon be a man for all formats.

During Tuesday’s second T20 practise match, the all-rounder put on 181 with Alex Carey to help the Finch XI post 229 for three from their allotted overs.

Attention now turns to Friday when Australia face England in the first of three matches in the shorter format at the Ageas Bowl, but Labuschagne is not getting ahead of himself.

He told Cricket Australia: “We have got some immensely good top-order players, so for me it was just about making sure I score runs in any game.

“It doesn’t matter if it is a T20, I want to keep making it an option and I enjoy playing all formats. It was nice to get an opportunity at the top.”

Competition for the batting positions in Australia’s team is fierce with the only viable place for Labuschagne likely to be the all-rounder role currently occupied by Mitchell Marsh.

Another battle which played out on Tuesday was the hunt for the wicketkeeper role, which has been Carey’s in white-ball cricket for the past two years.

Matthew Wade forced his way back into Australia’s T20 side in February and when he was given the gloves ahead of Josh Philippe at the Ageas Bowl, it suggested Justin Langer could be pondering a change behind the stumps.

Carey had other ideas though and while his 50 not out off 43 balls in the first match may not have done a huge amount for his chances, the 107 he smashed in the second intra-squad fixture certainly did.

The 29-year-old faced just 60 balls and produced an array of shots around the ground with sweeps and drives on both sides of the wicket.

Labuschagne praised his partner, he added: “He batted beautifully and played the field and also used raw power, which was really good to watch from my end.

“It was good, we didn’t really talk much out there. It was going about our business and that was nice. The ability to almost feel the rhythm of the game and just go with that.”

The Finch XI claimed success in both fixtures, with fifties for Finch and Wade key to victory in the first encounter while Ashton Agar impressed for Cummins XI with three for 26.

It was the batsmen who took centre stage in the second encounter and Steve Smith finally got the chance for some overdue time in the middle, making 41 before he was one of Nathan Lyon’s four victims.

David Warner failed in both of his innings but Marcus Stoinis again impressed – after hitting 87 on Sunday – to top score for Cummins XI with 68 in the second intra-squad match.

Andrew Tye and Daniel Sams have also proved to be valuable members of the squad with wickets coming regularly for the duo since they landed in the UK.

It means there are some pleasing selection headaches for Langer and Finch before the first of three IT20s against Eoin Morgan’s England at the Ageas Bowl on Friday.