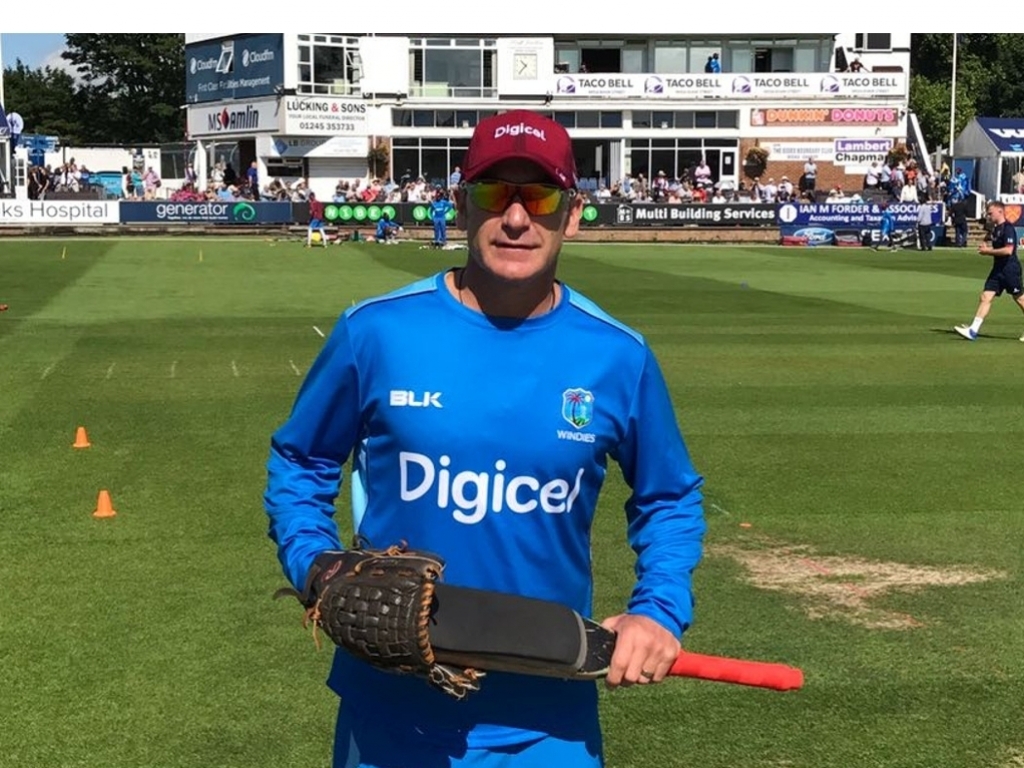 The West Indies have appointed former South African first-class cricketer Ryan Maron as assistant coach, ahead of August and September’s tour of England.

Maron’s role will centre around fielding, while fellow assistant coaches Toby Radford and Roddy Estwick will focus on batting and bowling, respectively.

The 42-year-old Maron worked with Afghanistan during the 2015 World Cup – and a relatively successful tour of the Caribbean earlier this year. He also assisted then-Dolphins head coach Lance Klusener during South Africa’s 2015-16 domestic season.

“This is a massive privilege to be involved in West Indies cricket – and I’m delighted to join the Windies’ coaching staff. I have followed West Indies cricket over the years, as a kid, and then as a player and a coach – and I’m just happy to be offered this opportunity to make a contribution as a coach,” said Maron, who made 18 first-class and one List A appearance for Western Province between 1995 and 1999.

“The game in the West Indies has a great history and, here, in this group, we have a young bunch of cricketers who will perform well. I’m looking forward to working with the side, as we look to climb back up the ladder in world cricket.”

West Indies Cricket Board director of cricket Jimmy Adams added: “We are pleased to have Ryan join us. He has a vast knowledge of the game – and has done some very good work. I m sure he will be a great addition to the coaching staff.”

The English and West Indians will meet for three Tests, a one-off T20I and five ODIs.