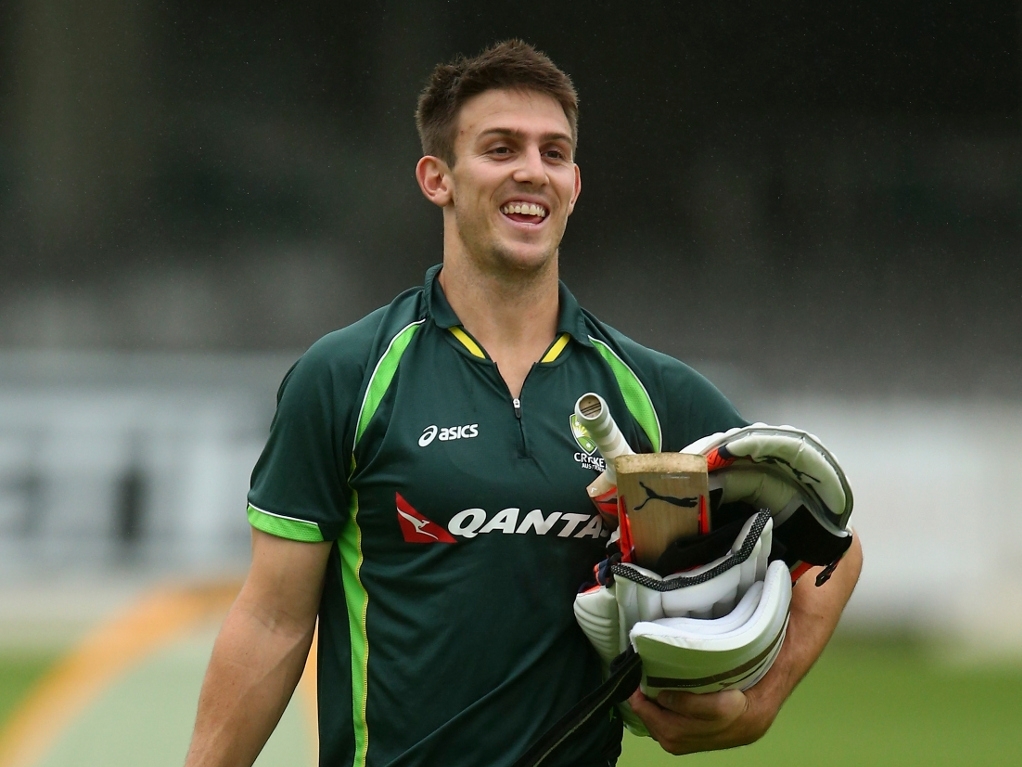 Australia all-rounder Mitchell Marsh says he's not like most players, looking to play in the Indian Premier League, but would rather look to playing some county cricket in future.

Marsh has not been able to qualify for a Visa to play in England before, not having the required top level cricket experience, but now that he's a relatively seasoned Test player, he wants to make sure he develops his UK game.

Marsh said on the CA website ahead of the tour match at Northampton: "To be able to learn my trade in these conditions would be awesome.

"That's something I've wanted to do over the past few years. But with the visa qualifications I haven't been able to.

"Now that I do qualify, over the next few years hopefully it gives me an opportunity to come over here and play as much cricket as I can, to prepare for (Ashes series in) coming years.

"Everyone that comes over here says that it's awesome for your cricket. Hopefully that's the case for me."

As for giving up IPL chance is recent years, to focus on his Test career, Marsh says he's reaped rewards from that, and isn't sure what he'd do if county and IPL demands clashed.

He said of focusing on his Test career: "I've seen the gains in my cricket from that.

"It will be a case of judging it when it comes (a potential clash).

Looking to the more immediate future, Marsh said they were focusing on winning the fifth Ashes Test at the Oval next week, despite having lost the series already, to make sure that Michael Clarke retires on a high.

The young all-rounder continued: "Although the series is over we'll be going out with a lot to play for in this last Test.

"To send our skipper out on a winning note is a big emphasis."