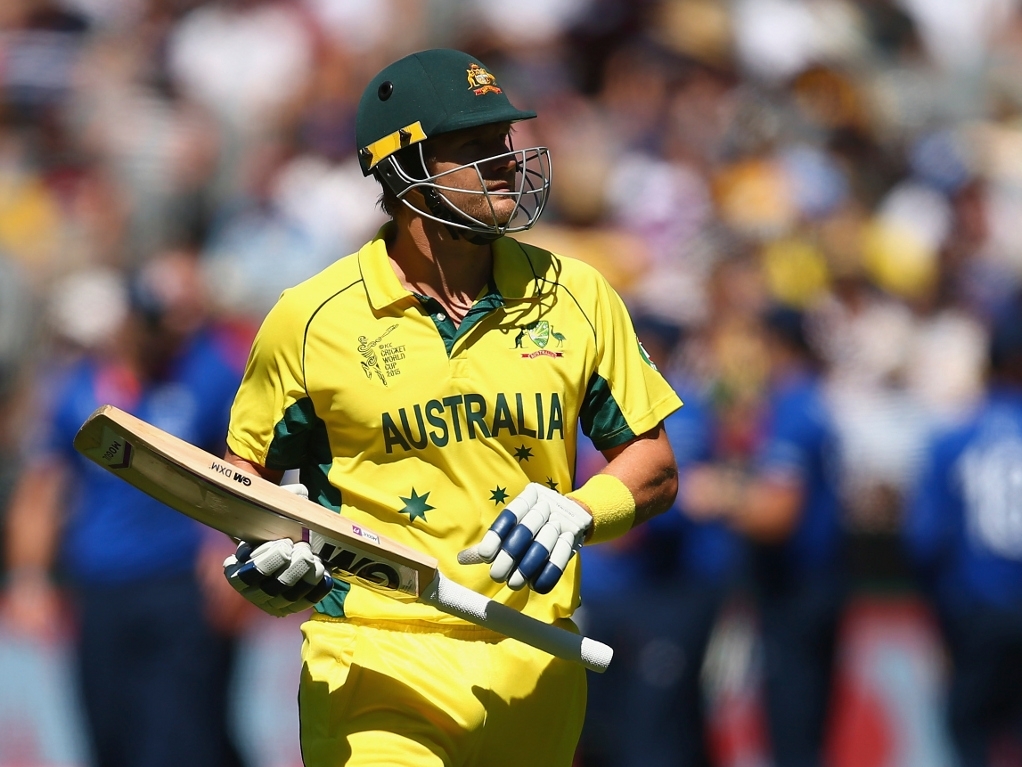 Australia's chairman of selectors Rod Marsh admits that it was a 'big decision' to drop allrounder Shane Watson from the starting team that took on Afghanistan in a World Cup match in Perth on Wednesday.

Watson was left out of the side to accommodate fellow allrounder James Faulkner, who was making a return to the side after recovering from a side strain.

Marsh felt that Watson was simply not scoring enough runs in the ODI side, with the right-handed batsman only scoring 245 runs in his last 10 innings.

A former Australia wicketkeeper, Marsh said: "Faulkner's in for Shane Watson, which is a big decision but it's one we thought we had to make, because in Shane's last 10 one-day games he's got 220 runs [245].

"Unfortunately he's been getting starts but he hasn't been going on with it, and we had to fit James in and someone had to go. I'm not saying it was a choice between any players, but it just happened to be it was Shane's time to go for this particular match."

Marsh though was quick to point out that this decision does not mean it is the end of the road for Watson in the ODI team, saying he will still have a key role to play for the rest of the World Cup.

He added: "It doesn't mean anything going forward, except that he's not in the XI at the moment. If things change then there's no reason why he won't be back in the XI."