Home News Marsh: Bird was let down by his batting

Marsh: Bird was let down by his batting 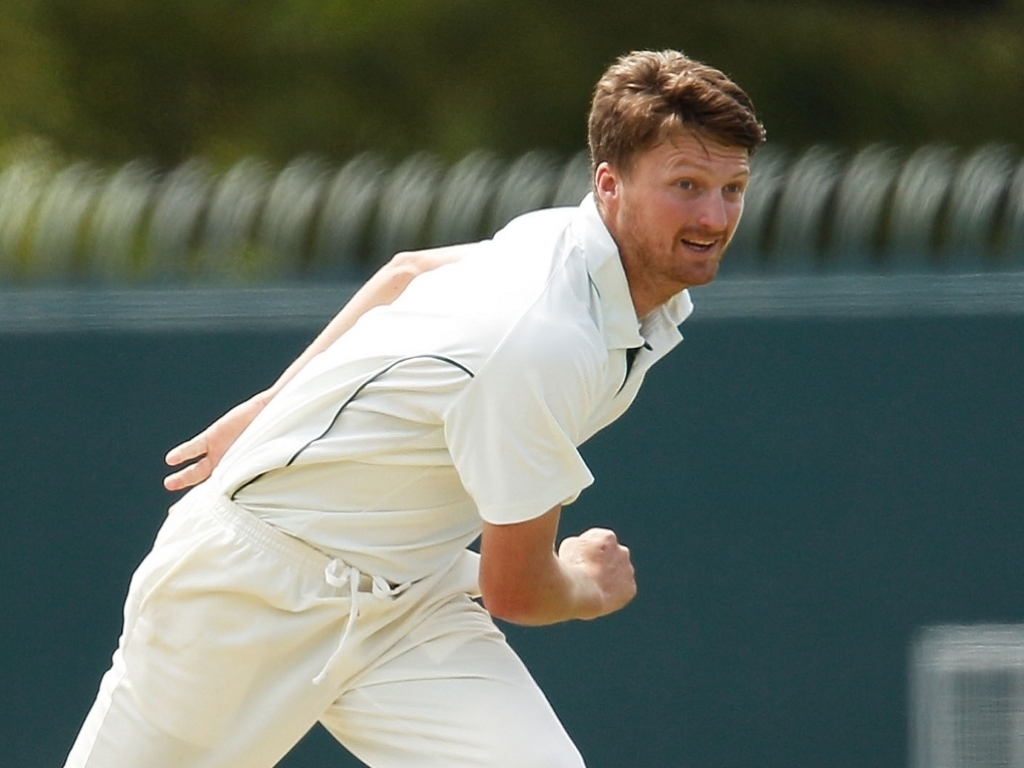 Australia paceman Jackson Bird was not picked for the Test squad to face South Africa next month because of his poor batting average, the selectors have said.

Joe Mennie was picked ahead of Bird, despite most pundits predicting otherwise, and selection chief Rod Marsh said it was because Mennie was the better bat.

Mennie has scored five half tons in first class cricket, while Bird averages under nine with the bat. As such, the South Australia man got the nod for a potential debut.

Marsh explained: “I talked to Jackson again this morning and I said the thing that probably cost him a place was his batting.

“As you’re probably well aware, we’ve got to get runs at the bottom of the order as well, particularly against a very good attack.”

Marsh added that it was vital that the side batted all the way down, given the impressive pace attack the Proteas would be fielding.

He said: “Everyone needs to improve their batting, don’t worry about that. Because if we’re going to beat good sides, we have to get a lot of runs.

“We believe the attack we’ve chosen is a good enough attack to bowl the opposition out twice, we’ve just got to get enough runs.”