Marsh eager to grab his chance 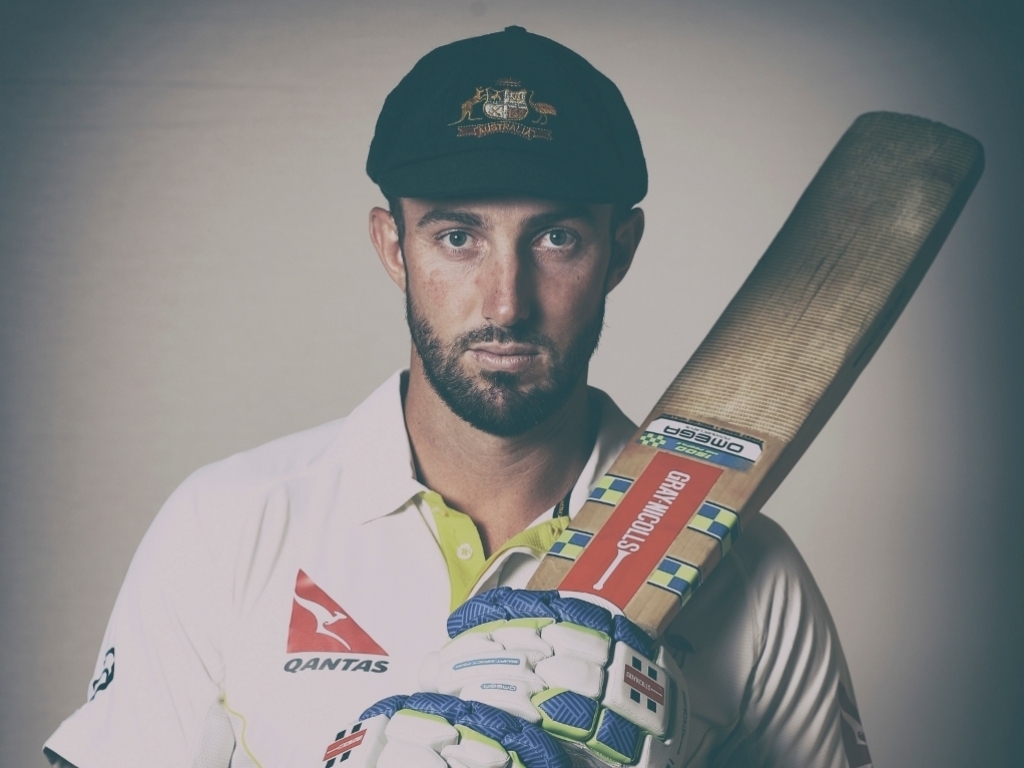 Having been afforded yet another opportunity to impress in the Baggy Green, Australia batsman Shaun Marsh is not thinking about how long his Test career will be.

Marsh, who once suffered the indignity of being dropped after scoring a hundred, has found himself back in the Ashes Test squad and likely the XI despite failing to record a century this season.

He averages 39.33 in Sheffield Shield cricket this season and his highest score was his 91 against New South Wales in Sydney early in November.

It is understandable that his selection raised some eyebrows considering the amount of form batsman who didn’t make the cut.

His WA teammate Hilton Cartwright filled the number six role in the last Test Australia played at home and Marsh said he felt for his mate.

“He’s a teammate, he’s a mate. I’m sure he’ll bounce back really strong.

“He’s got a long career for Australia in front of him. I’m sure he’ll get back in there at some stage.”

Marsh didn’t want to dwell on how long he will be involved with the Test team this time around.

He added: “It’s not bothering me. I just want to go there and give it a real good crack.

“I’m not putting too much pressure on myself, and it seems to be working.

“I’ve been on tour to England with an Ashes series, so I know how big that series is.

“Hopefully I can bring some experience there and try to stay nice and relaxed and just have a bit of fun.”

The first Test between England and Australia gets underway on November 23.