Home Countries Australia Marsh: I enjoyed working with the ‘enemy’

Marsh: I enjoyed working with the ‘enemy’ 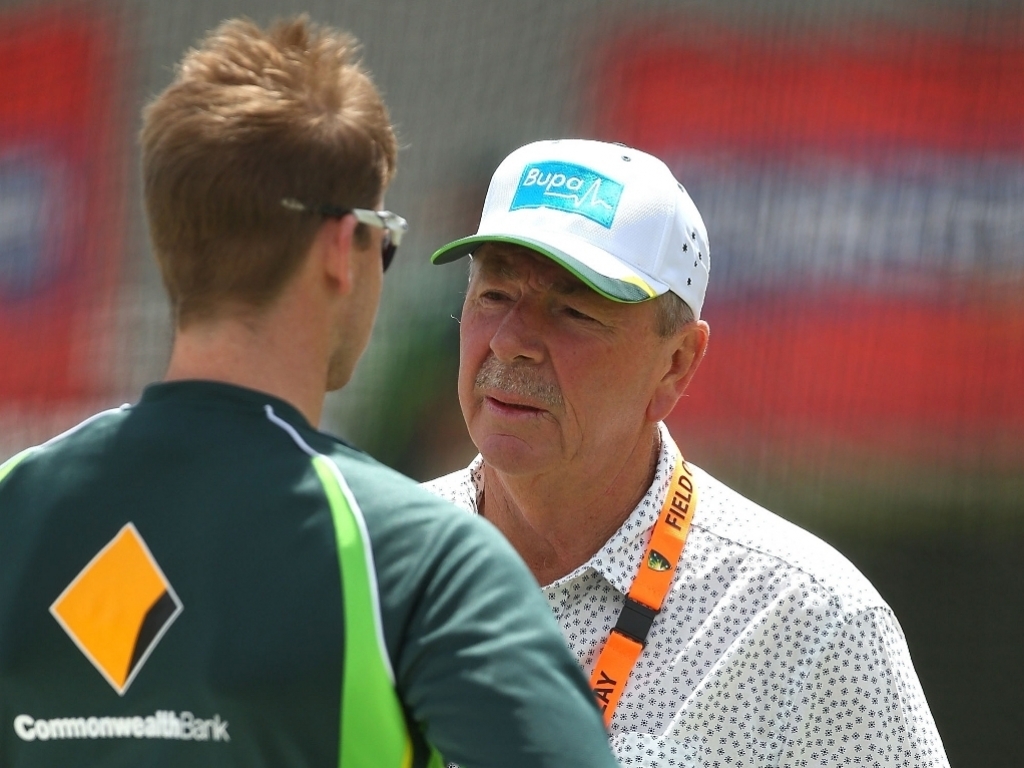 Marsh, who took over as head selector in 2014, worked with England's academy for a decade, and has also worked with India's youngsters. He says there's nothing wrong with taking a job that works for you.

Marsh told AAP about taking the England gig: "It was a much better job. A hell of a lot of a better job.

"I could spend more time coaching and less time worried about administration.

"The business of working with the enemy. I never even looked at it that way. It's the way the world works.

"Some people used the word traitor … but I think it's great for the game that people travel to other countries for work."

He echoed this sentiment when speaking about England's new coach, Trevor Bayliss, who used to coach New South Wales, While Bayliss may be working against Marsh's charges, he feels zero resentment.

Marsh added: "He will do an excellent job. He's not the type of person that is going to make enormous waves.

One of Marsh's favourite job tasks is going to watch domestic cricket and seeing the new talent, especially the wicketkeepers: "People think I'm mad, but I probably enjoy going to a Sheffield Shield match more than I ever would enjoy a Test.

"I can actually look at players and decide whether or not that person could be a Test player – and that's really my job.

"Once they get here it's pretty simple … while they're performing, you keep picking them basically."