Home 2015 World Cup Marsh: I have a high regard for the Asian teams

Marsh: I have a high regard for the Asian teams 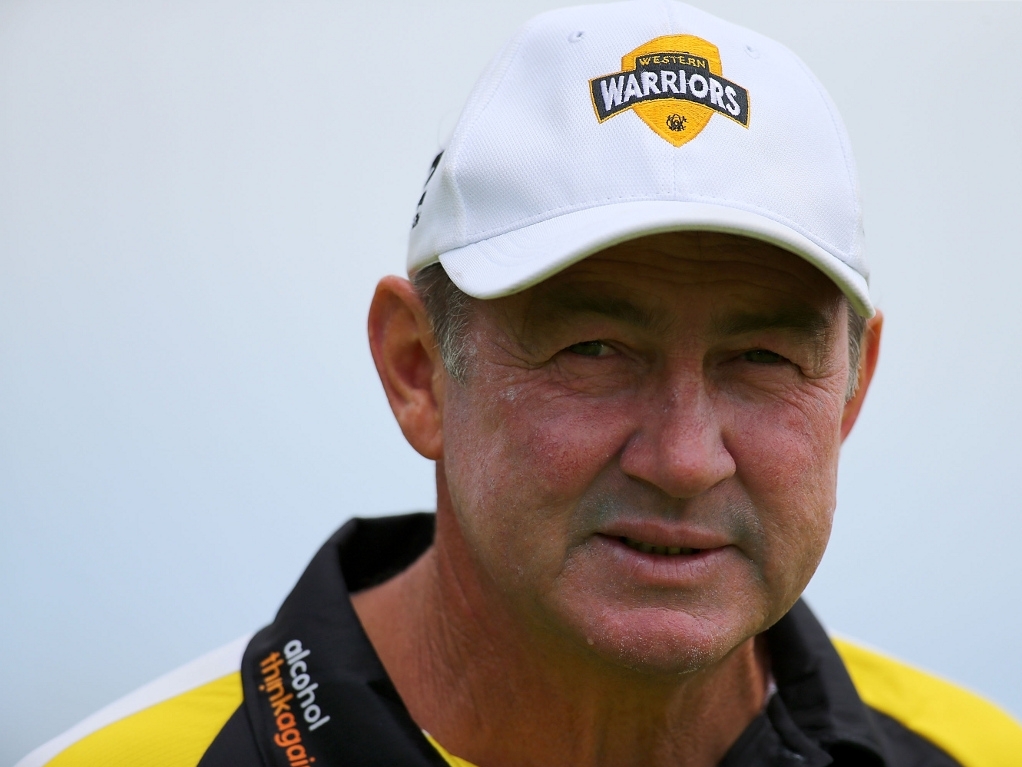 Former Australia batsman Geoff Marsh has warned all the participating nations, and cricket lovers, not to discount the threat of the Asian nations at the upcoming World Cup, which will be co-hosted by Australia and New Zealand starting in on 14 February.

India, Pakistan and Sri Lanka have not had the best of build-ups to the global tournament, losing most matches and looking bereft of any confidence heading into crickets showpiece event.

India have not won a single match on their current tour of Australia, Pakistan have just got beaten convincingly in two ODI's against New Zealand and Sri Lanka also come off an ODI series defeat to the Black Caps.

Marsh, who is also a former coach of the Sri Lanka cricket team, warned that all the major Asian nations play with the sort of flair that could kick-start their campaign at any time and they will be difficult to stop once they get momentum.

Lots of cricket enthusiasts have written off the hopes of the Asian contingent, as generally the conditions don't favour them. However India won a Champions Trophy event in Australia in 1985 and Pakistan was triumphant when the World Cup was last contested Down Under in 1992.

Marsh, speaking at the opening of the new media centre at the Adelaide Oval, said: "Who can forget India's triumph in the 1985 Champion of Champions tournament? And of course the biggest event held here, the 1992 World Cup, where Pakistan were the unexpected champions. So please discount the three Asian teams at your peril.

"I have a high regard for the Asian teams. They play with such flair. I know India are under pressure after being winless on the tour, but they require just one spark to ignite the team under MS Dhoni.

"Pakistan too are unpredictable, but you have to be wary of them. So are Sri Lanka. Many have plumbed for them as one of the likely teams in the semifinals. I hope they live up to the expectations, but I am not going to write off India at any stage.

"They are capable of turning a leaf and a lot will depend on how well they get off in their first two matches against Pakistan and South Africa."