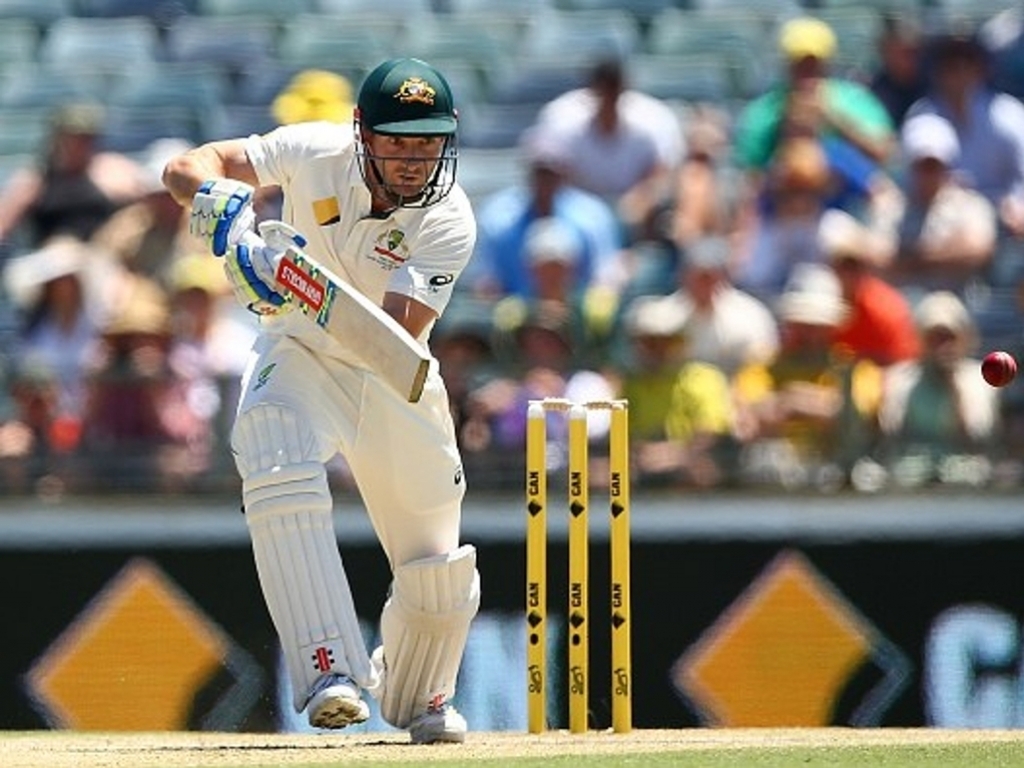 Having recovered from a broken finger Australia opener Shaun Marsh insists he still has plenty to offer the Baggy Green in the game’s longest format.

Marsh makes his return to cricket when the Perth Scorchers face the Sydney Sixers in the Big Bash League twenty20 tournament on Tuesday but he will have Test cricket in the back of his mind.

Queensland’s Matt Renshaw has filled the openers slot well in the two Tests he has played thus far but Marsh is eager to prove that he isn’t a spent force.

It seems unlikely that Marsh will return during the current series against Pakistan but it would seem more than a little foolhardy not to take him on the tour to India.

Marsh told AAP: “I still feel fairly young in cricket terms. I still feel like I’ve got a lot to offer at the top level.

“I’m just looking forward to getting out there tomorrow for the Scorchers, trying to score some runs in the next couple of games, and see where it takes me.

“I’m not going to put too much pressure on myself. I’m going to go out there and have a bit of fun.”

Marsh has had a career plagued by injuries and has broken the same finger twice in the space of four months and has taken some more time to recover from the re-break.

The Opener said: “Because it was a re-break, they thought they’d give it a bit longer this time.

“I was pretty eager to try to get out there as early as possible. But the six weeks is probably a good idea. Touch wood it’s all behind me now.

“It’s feeling really good. I started facing bowlers last week and I caught a few balls. I had no issues.”

Marsh will no aim to prove his fitness in the Big Bash before the Sheffield Shield resumes and he can press for a Test place once again.