Home Countries Australia Marsh: Lyon unlucky not to be part of ODIs

Marsh: Lyon unlucky not to be part of ODIs 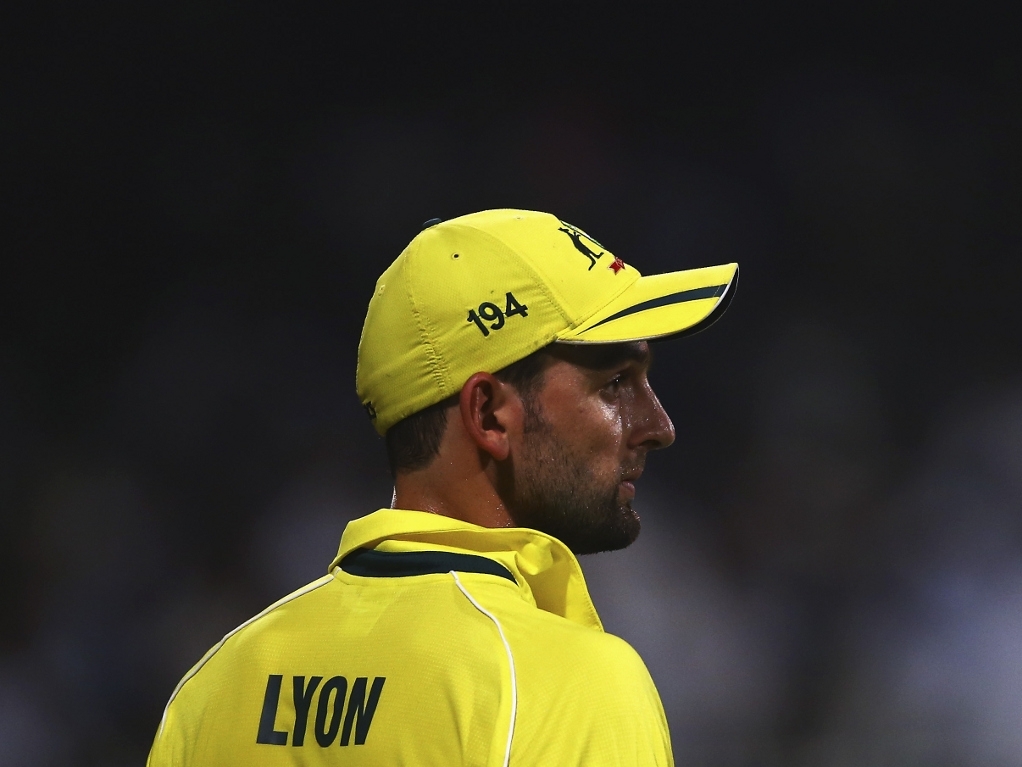 The chairman of Australia's national selectors, Rod Marsh says Test spinner Nathan Lyon was very unlucky not to be included for the ODIs that follow the Ashes Tests.

The left-arm spinner Ashton Agar was included as the lone specialist spin option for the five ODIs in England as well as a one-off 50-over international against Ireland.

The 27 year-old Lyon has established himself as Australia's number one spinner in the longest format of the game and it was thought that he would add to his eight ODI caps, the last of which came in October last year.

Marsh explained that with England having so many right-handers in their line-up, the selectors felt Agar would provide them with a better option.

A former Aussie wicketkeeper, Marsh said:  "He's (Lyon) bowling that well in Test match cricket it almost seems a shame for him to perhaps lose any of that by perhaps copping a hiding every now and then in one-day cricket.

"His confidence is high (just playing Tests). We need someone going away from the bat, so it was either a leg-spinner or Agar or (Steve) O'Keefe.

"Agar's played here before and played well here so we opted for him. Plus, he's bowling very well at the moment."