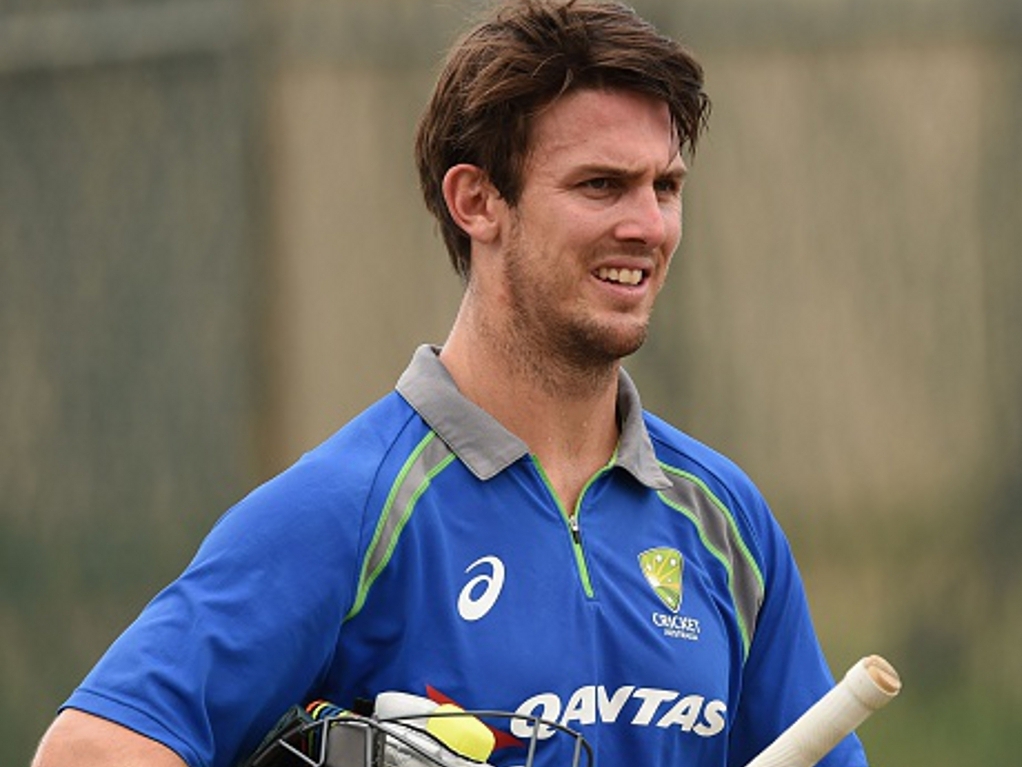 Australia allrounder, Mitchell Marsh, has plans to disrupt the Sri Lankan bowlers when he takes on the challenge of batting on the subcontinent.

Hailing from Western Australia, Marsh hasn't had too many opportunities to take on spinners but says he is ready to attack the bowling when the first Test gets underway later this month.

Speaking ahead of the first Test, Marsh said: “I’ve worked really hard on my sweep shot over the last few months so hopefully in these matches I’ll be able to get it out, especially if it’s turning,

“It’s a great weapon to have if the ball is generally turning too much and it’s going to be missing the stumps.”

Marsh said he is keen to disrupt the bowler's lengths and do something different, but also indicated strike rotation will be key: “Also get off strike which is probably the most important thing.”

Sri Lanka are likely to try and frustrate a batting lineup known for its aggression, and Marsh has confessed they will need to adapt to the situation: “Probably the biggest thing here is if it is turning, just making sure you have a game plan and you stick to it ball one no matter what,”

The younger of the two Marsh brothers is riding a wave of confidence, after some sound performances in the recent tri-series in the Caribbean, and is keen to keep that going: “Probably the biggest thing for me is just confidence to go out there and play my natural game,

“I took a lot of confidence out of the West Indies tour because the conditions were quite similar to what we’re going to face here.

“It was hot and the wickets were quite slow and turning a little bit.”

Marsh had an average warm up game, scoring 25 and taking 1-47 in the Sri Lanka XI's first innings but he was grateful for the practice: “It was nice to start against spin because it’s probably something I’m going to come up against in the Test matches,

“It’s all about being as sharp as you can.

“I’ve done a lot of work in the nets over the last probably six months, playing spin and trying to improve that.”

The first Test will kick off on July 26 at the Pallekele stadium in Kandy.