Marsh plays every game ‘as if it’s my last’ 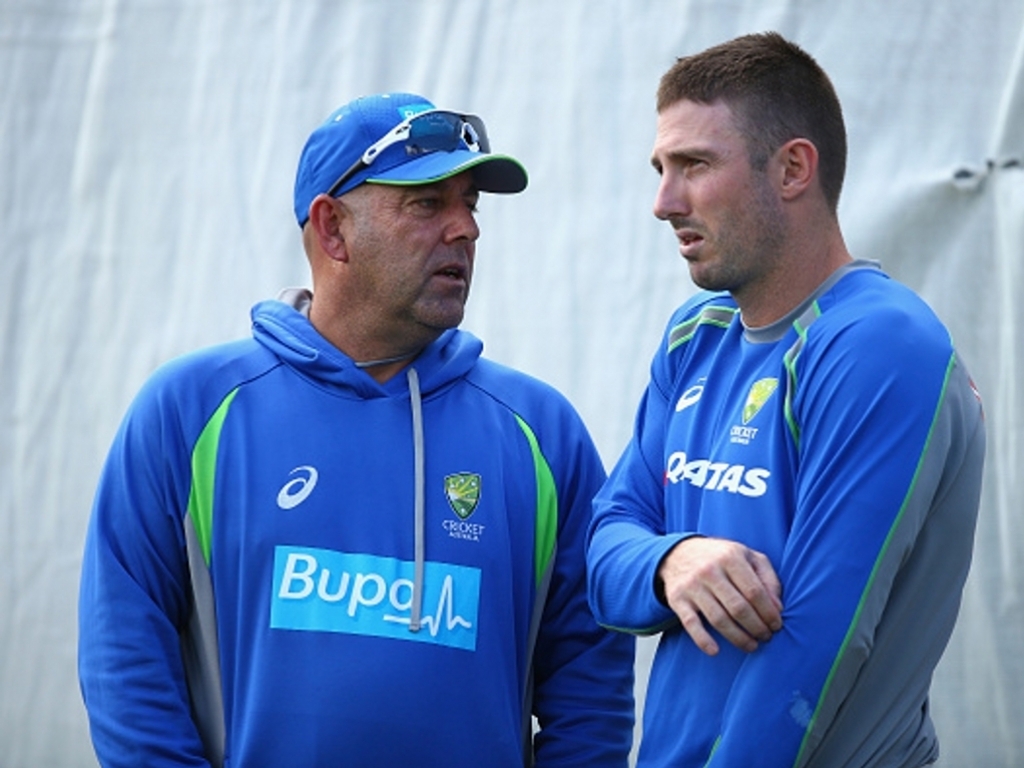 Australia opener Shaun Marsh has revealed that he’s stopped assuming his place is safe, and knows he has to score big runs every time he goes out to bat.

Marsh will open the batting with David Warner against the Proteas, but literally had to score a century just to make the squad and beat out Joe Burns, who also bagged a Shield ton that week.

Marsh is often in and out of the team, much like Usman Khawaja, and at 33 says he knows he has to play his best every time or risk being dropped.

Marsh said: “When you get older you sort of know you have to try and make every post a winner.

“I think going out with that mindset, going into every game as if it were your last, that’s been really good for me.

“Over the last 12-18 months I’ve always just played the game as if it was my last. It keeps you on your toes and keeps you working harder and all that sort of stuff.

“The big thing for me is my preparation, just making sure I get that right.”

Added to that already stressful outlook, Marsh had to make a quick recovery from a hamstring injury a few weeks ago, as it put his place at risk again.

He added: “I worked really hard. I was just making sure I don’t leave any stone unturned in my rehab.

“When I first did it I didn’t know what sort of grade it was. That first night was a pretty sleepless night, I was pretty down in the dumps.

“But I had a scan the next day and the results gave me a bit of hope.

“It came good in the space of a couple of days, that gave me the confidence leading up to the Shield game that I could get through.”